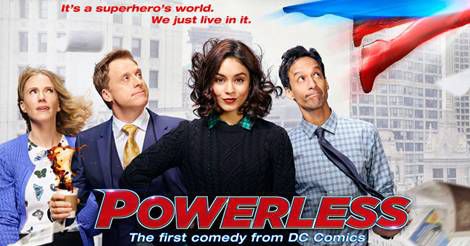 With the success of recent superhero shows on the CW, ABC, FOX, and Netflix it seems NBC has decided to join with its own, cut-differently-from-the-cloth, superhero show. While dark, new imaginings have become the popular way to adapt comics NBC went in a different direction with Powerless, and it works. 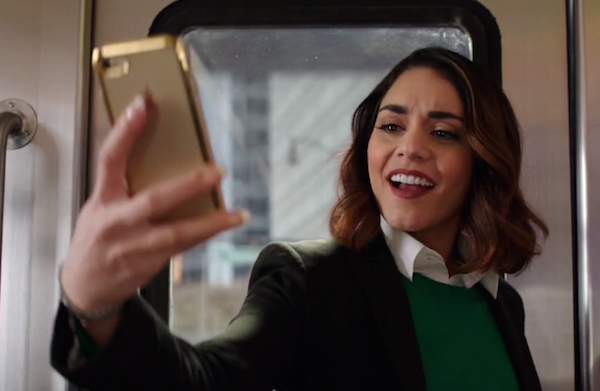 Emily Locke grew up only getting to see superheroes when they flew over her state, so after moving to Charm City she’s in awe, and thrilled, to have daily life interrupted by battling villains and superheroes. The thrill and awe does not exist for anyone else in the city through, as this is not new for them. The quirky superhero angle is that Emily is now working at Wayne Security–with Bruce Wayne’s cousin as her boss–which creates products for people without powers to protect themselves in a world with villains.

The premise is fun and imaginative in a way that leaves a lot of room for the writers to be creative–especially, with the products that they invent. Definitely something I want to see more of–including the products that fail!

The office environment is inclusive, with characters from different ethnicities, ages, and sizes.

It used a range of humor, from silly to smart, and I found myself laughing out loud a few times. The literal type of laughing out loud, not the LOL kind. The jokes were actual jokes and they didn’t rely on making fun of race, fat-shaming, or cruelty disguised as a “joke.” A+ writers!

Emily’s perky personality and idealistic views contrasted against her new employees being burned-out and cynical works really well. And opens the door for those someone-learned-something moments.

Ron Funches is adorable and has the most infectious laugh/giggle and Danny Pudi is his usual awesome. 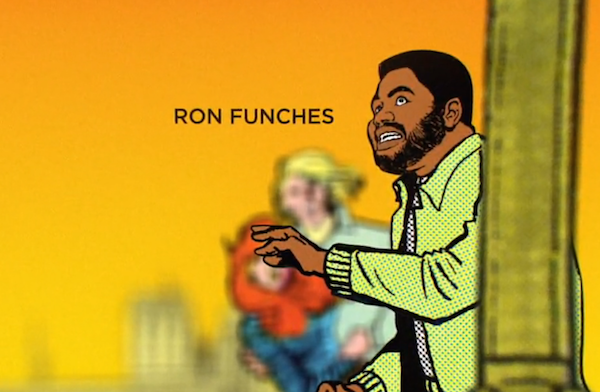 The focus isn’t supposed to be on the actual villains and superheroes, which I get and totally works for me, but there was something a bit lackluster in the villain. Well, I didn’t really get to see him, it was like a brief blip of his face and not enough for me to get any details which I think is what left me feeling eh.

That was actually my only eh–I suspect this may be like Grimm where if it takes off they’ll get a bigger budget for CGI, costumes, and makeup.

What I want to see:

It’s sometimes hard for me to stick with shows, even ones I love, that fall into a repetitive pattern and never really grow. I don’t mean that we need to go Walter White level here of change or anything but I’d like to get to know the characters outside of work, see them have depth, growth, and even surprise us once in a while.

I hope that future episodes find ways to include stories from different characters around the office outside of the core main characters.

I don’t really need the big-name superheroes from the DC Universe to show up for appearances, I’d be quite happy with characters like in Jon Morris’ The League of Regrettable Superheroes: Half-Baked Heroes from Comic Book History. That would definitely bring in the possibility for a lot of humor.

For now I’m happy to have a new, slightly quirky show, to escape into and hope it continues with the laughs. You can catch episodes on NBC Thursdays at 8:30/7:30c and the latest episode streaming on the NBC website.