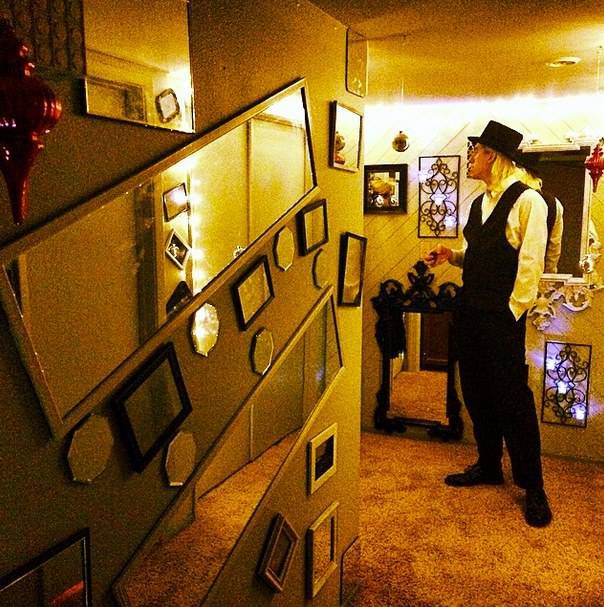 We’re currently experiencing a bonanza of comics starring women, especially from the Big Two and Image. My pull list has nine female-led books on it, and I love them all so much that I want to take them home from the comic book store every week and curl up on my hoard like a dragon.

But out of those nine books, only three – Ms. Marvel, Gotham Academy, and Supergirl,

which is ending next month – are written or co-written by women. And only two – Batgirl and The Unbeatable Squirrel Girl – are drawn by women. (Sensation Comics changes from week to week.) Even though we have more female-led books making waves now than . . . ever, really, the majority of books are still about men. In case you’re wondering if the gender makeup of the creators on those books balances out the stats, I also read six monthly titles about dudes or co-ed ensemble casts. None of them have female writers or pencillers.

Again, I love every book on my pull list, and I wouldn’t change the creative team on any of them. But a discussion came up behind the scenes at Panels HQ about this slightly odd phenomenon: lots of female-led books with great buzz, very few female writers.

Now, many men can and do write fantastic female characters. But I think we all have parts of our identity – whether that be gender, race, or heck, just being a geek – that make us feel a connection with writers who share that, and show it in their work.

For example: when Bridesmaids came out in 2011, it made a splash not just because of its female writers and cast – or its poop jokes – but because those women brought something to the table that connected with female audiences. Bridesmaids is very specifically a story of female friendship, jealousy, possessiveness, and the complicated and often deeply fraught social networks women have to navigate, and it all takes place in a very explicitly female sphere. Obviously plenty of men liked the movie, but it speaks so specifically to something that happens in female friendships – I’ve been Annie, I’ve been Lillian – that I have friends who won’t watch it again because it hit too close to home. That’s getting it. And I think it would be very, very difficult for a man to write that kind of story because it’s so specific to the way women (of a particular culture and socioeconomic group) are socialized to interact.

Similarly, I was watching a video review of Brave with my female best friend, and the reviewers touched upon a moment between the heroine Merida and her mother Eleanor early in the film that has no dialogue – Merida just comes out in her “grown-up” dress and Eleanor gasps and gets teary-eyed. The two male reviewers asked their viewers to comment and explain that beat to them, because they didn’t understand what was happening. To me and my friend, it was crystal clear, because we’ve been Merida in that moment . . . but these male reviewers didn’t get it, and why should they? Our media is absolutely saturated with father-and-son stories, so women are taught how to interpret them, even though we don’t live them – and so you have women consuming and writing father-and-son stories all the time. But I’m having a hard time coming up with any mother-and-daughter stories besides Brave . . . so if you don’t live them, how are you supposed to understand them?

That’s a huge part of why Gail Simone’s Birds of Prey is frequently called a gateway drug for getting women into superhero comics. It’s why women flock to the Carol Corps and the Kamala Korps – both fan movements centered around women written by women. Simone, DeConnick, and Wilson are great writers – but they’re also writers who specifically write wonderfully believable, complex, honest female characters and relationships, and that’s no accident.

Again, I’m not calling for an end to men writing women – you can have my back issues of Bryan Q. Miller’s Batgirl or Peter David’s Supergirl when you pry them out of my cold, dead hands – but it’s worth noting that neither Batgirl nor Supergirl had a female writer on her own book until freaking 2011 (Simone and DeConnick, respectively).

Because the more authentic voices we have out there telling their stories, and telling stories about people like them, the more tools we have for understanding people and narratives that are different from us. But it also gives every reader a chance to pick up a comic with someone on the cover who looks like them and think, “Wow. This writer gets it.” And don’t we all deserve that feeling?