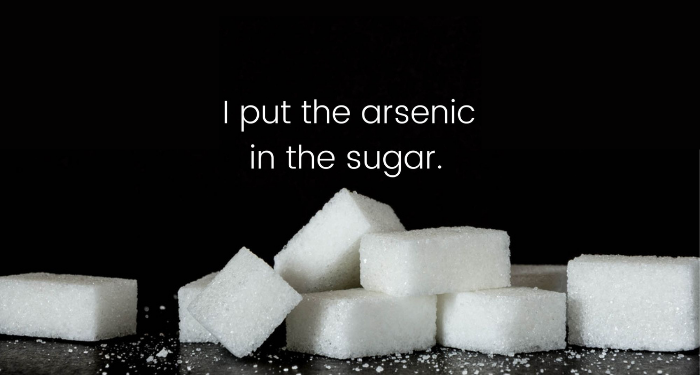 Do you remember PostSecret? I was delighted to find out that it’s still going strong. Now powered by WordPress, the original PostSecret was a Blogspot blog run by Frank Warren, started in 2005. Visitors were invited to send an anonymous postcard to a post office box. On the postcard, they wrote a secret. Every Sunday, Frank posted (scanned images of) a selection of postcards. As far as I can tell, that is still the basic setup. I don’t remember exactly when I started reading PostSecret, nor do I know when I stopped, but I will never forget one postcard that haunted me when I read it and haunts me still: on it, the anonymous writer confessed to escaping the twin towers on 9/11 and starting over, letting their loved ones believe they had died. Was it real? I don’t know! Maybe. The beauty of PostSecret is that every secret could be real, and there’s no proof it isn’t.

(In 2013, one of the secrets was a murder confession that has been proven to most likely be a hoax. So I guess sometimes the secrets aren’t real, but I feel strongly that it’s better to believe the majority of them, regardless of the likelihood that they’re 100% true.)

Note: some of these reveals are spoilers! 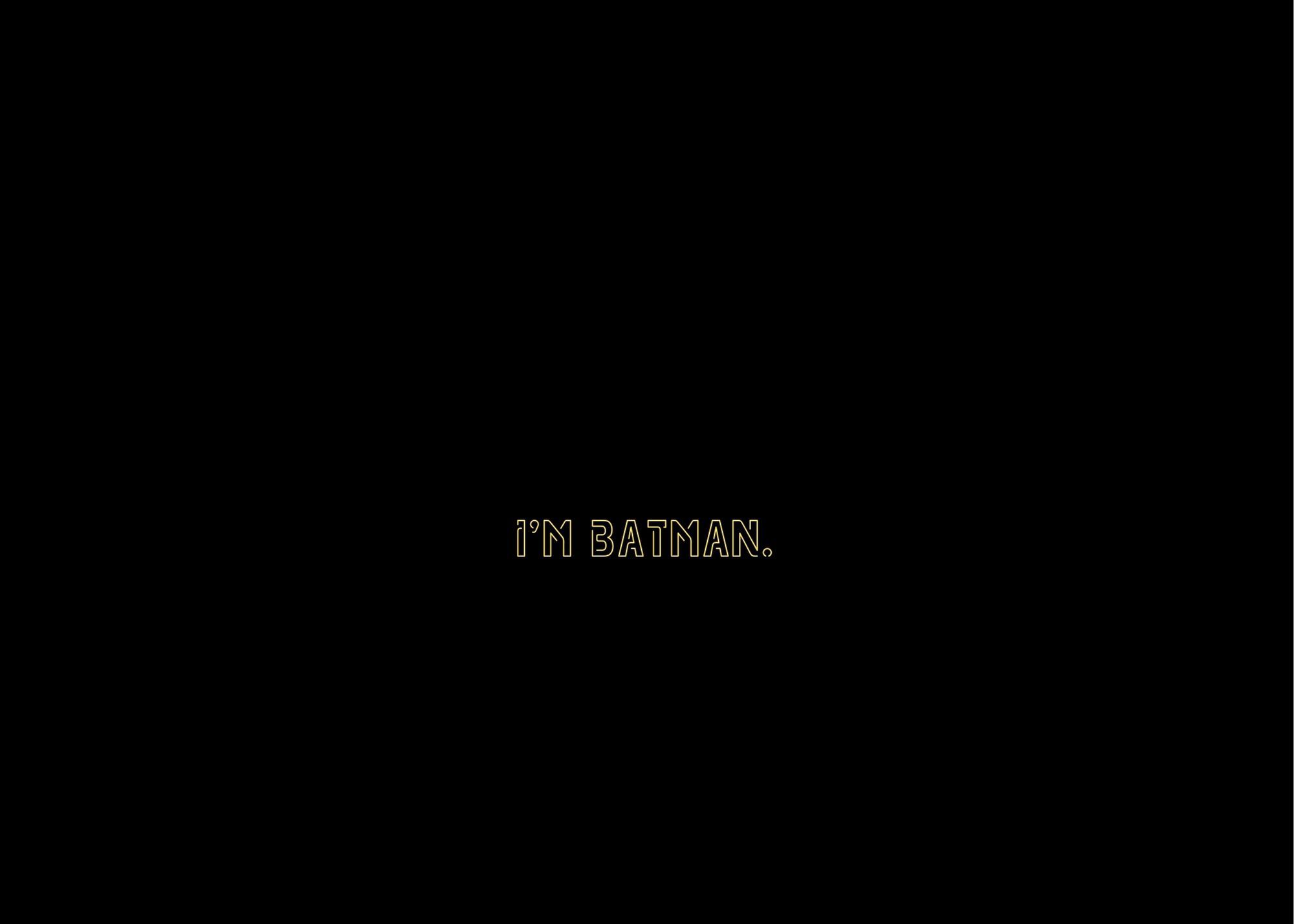 Surely Bruce would want to tell someone about his secret identity. Thanks to Eileen Gonzalez for this great idea! 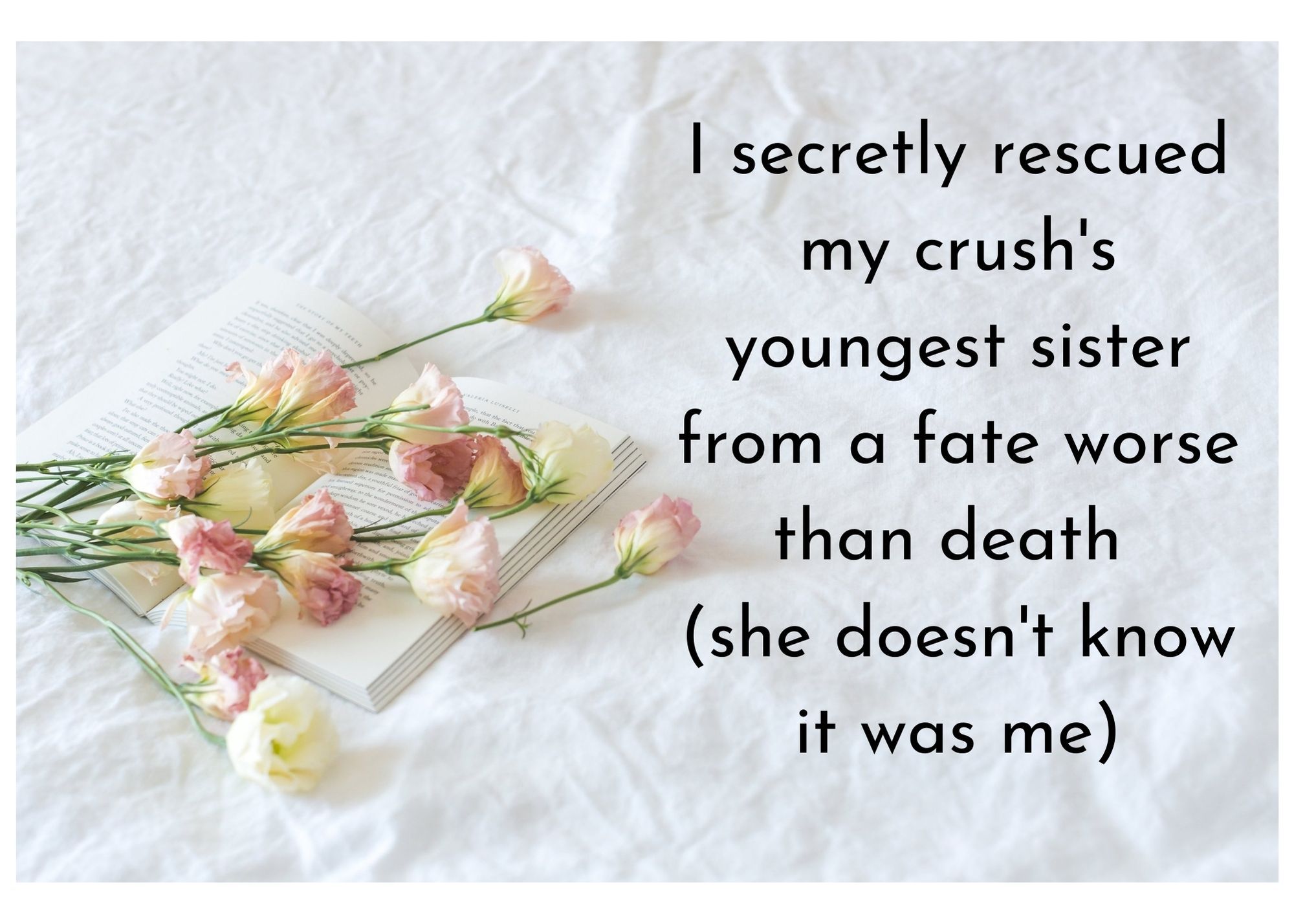 Darcy didn’t intend for Elizabeth to find out he was the one who “saved” Lydia. But he might have told Frank. 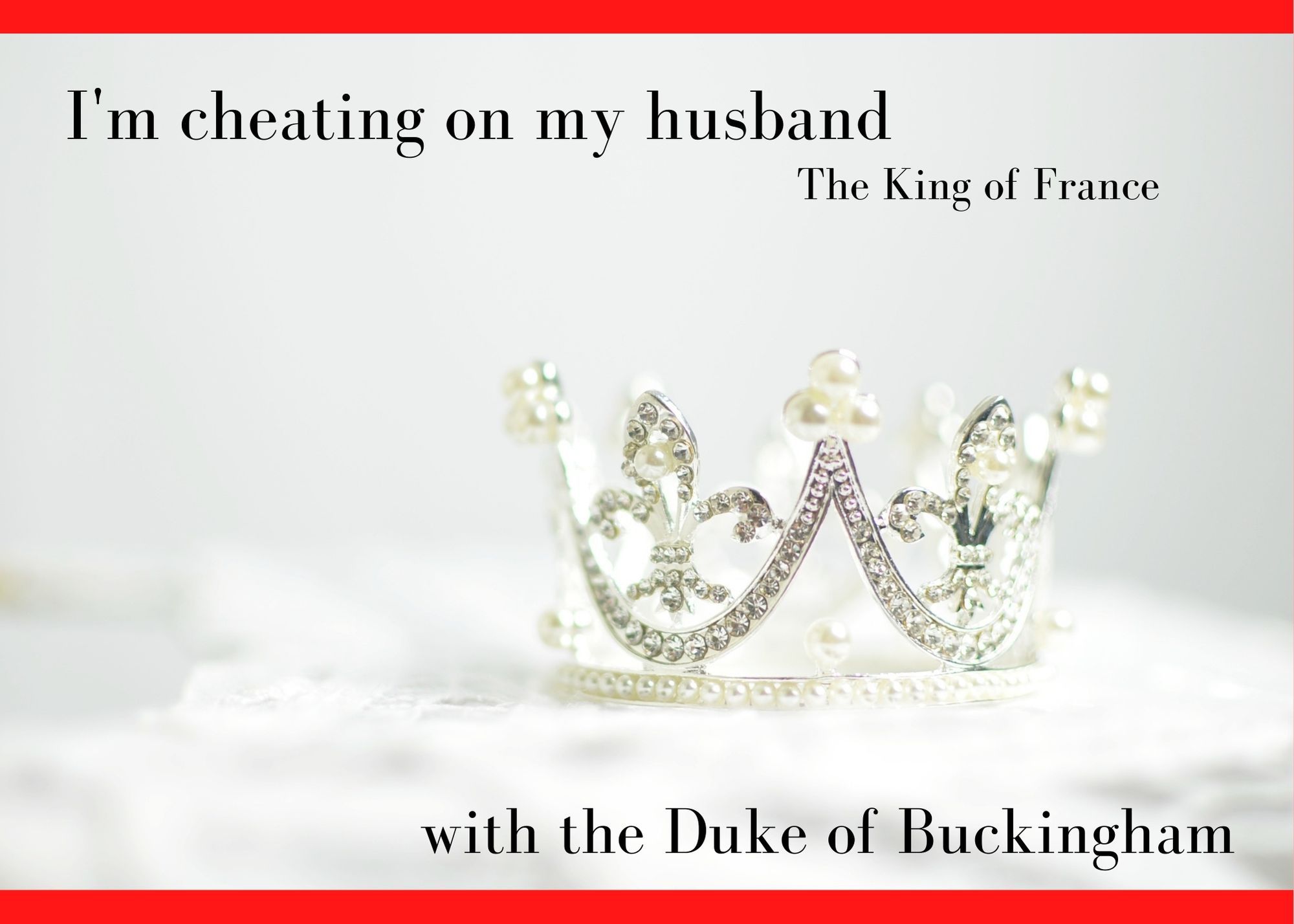 And she’s going to get caught, too, if D’Artagnan and The Three Musketeers don’t intervene. 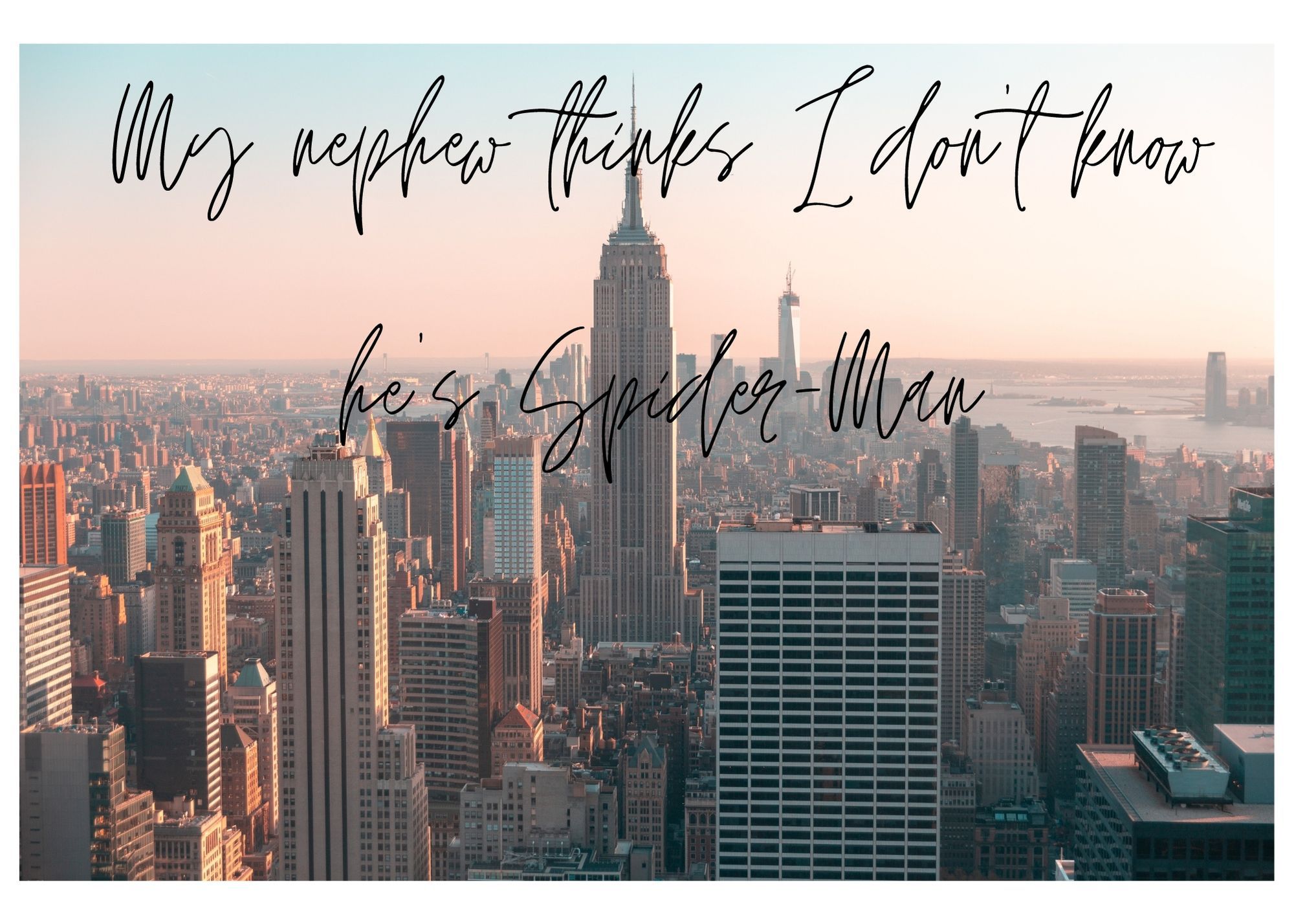 Oh, please. Like she doesn’t know Peter is Spider-Man. (You guessed it, this was Eileen’s idea.) 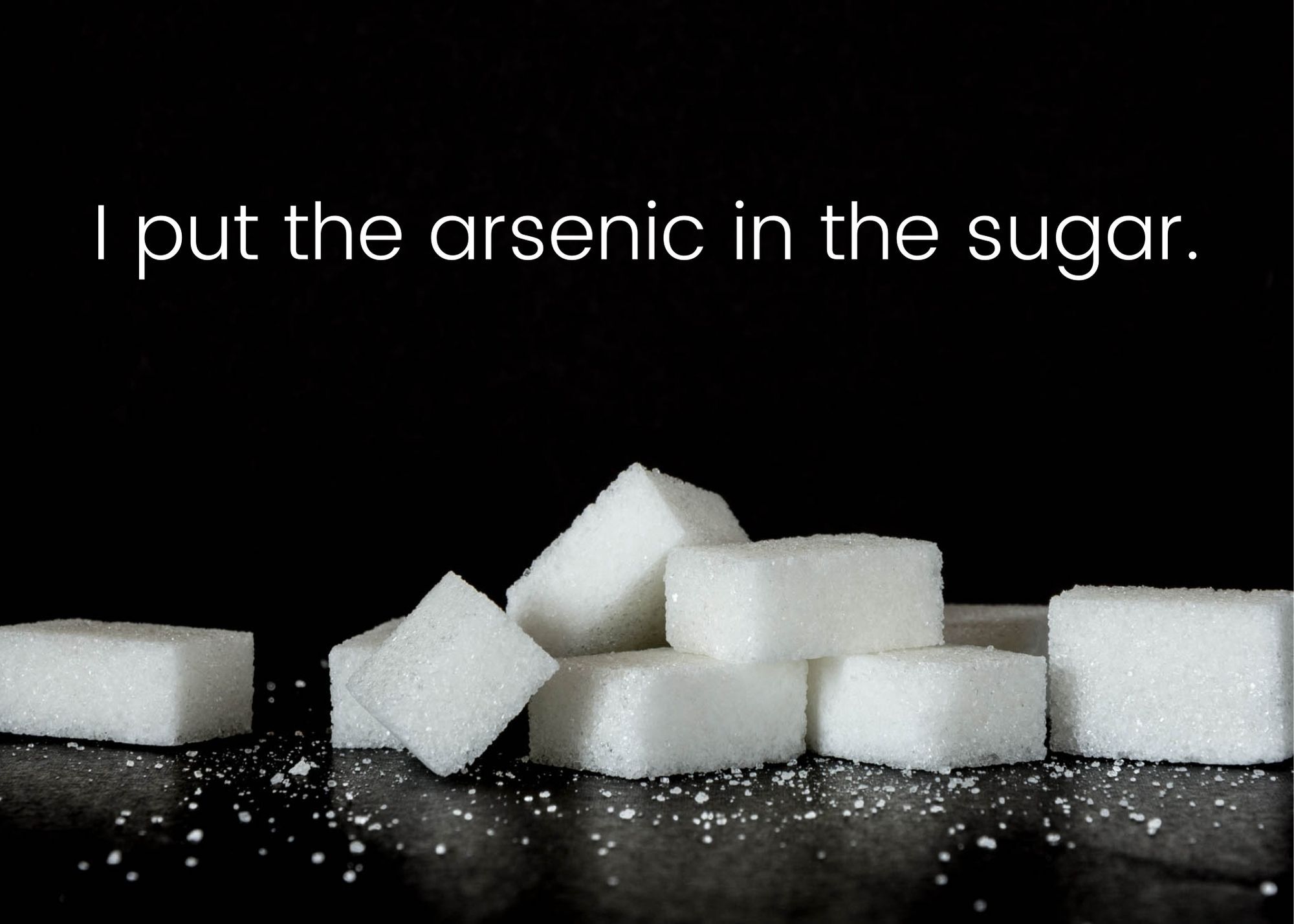 “I’m going to put death in all their food and watch them die.” We Have Always Lived in the Castle 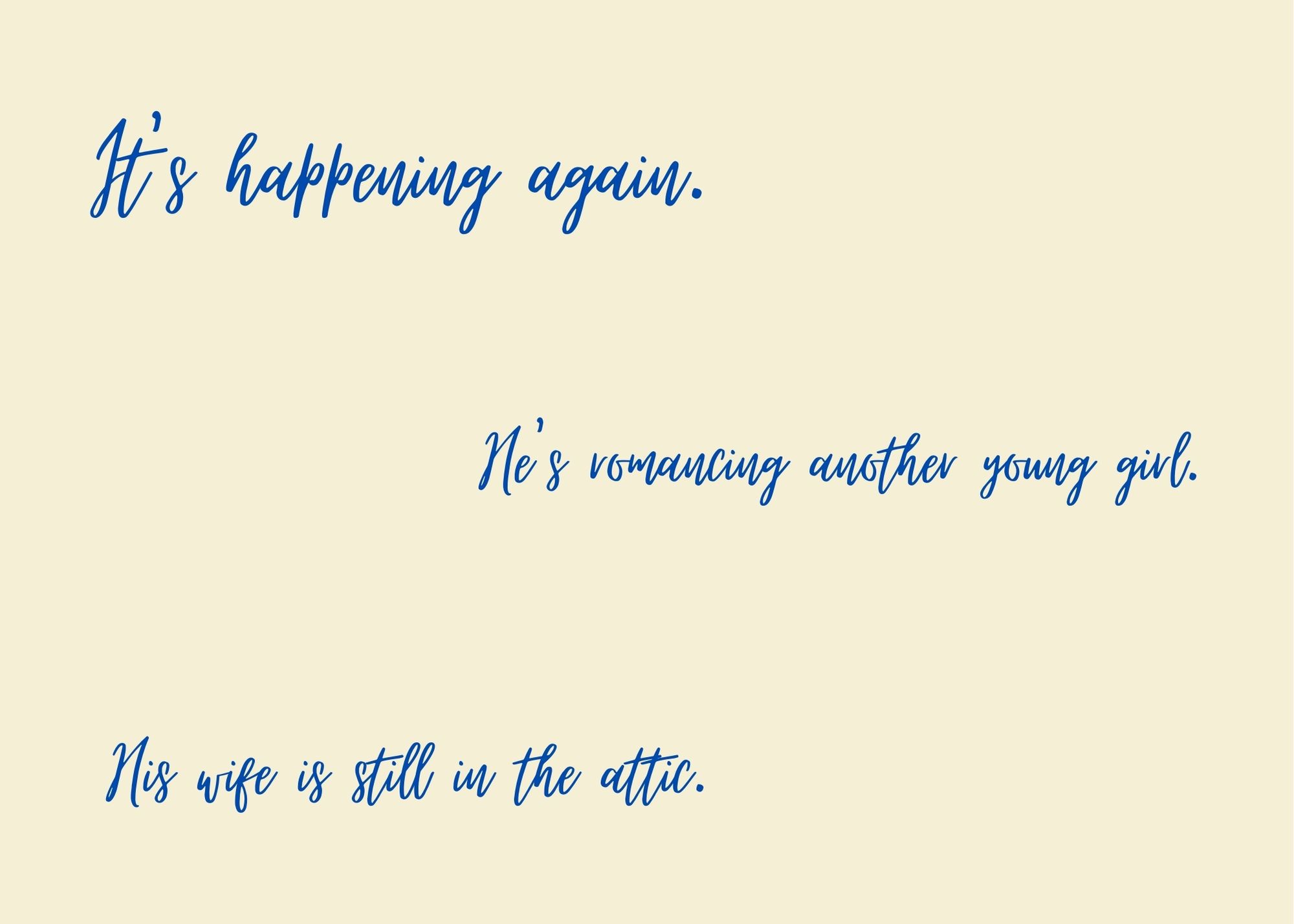 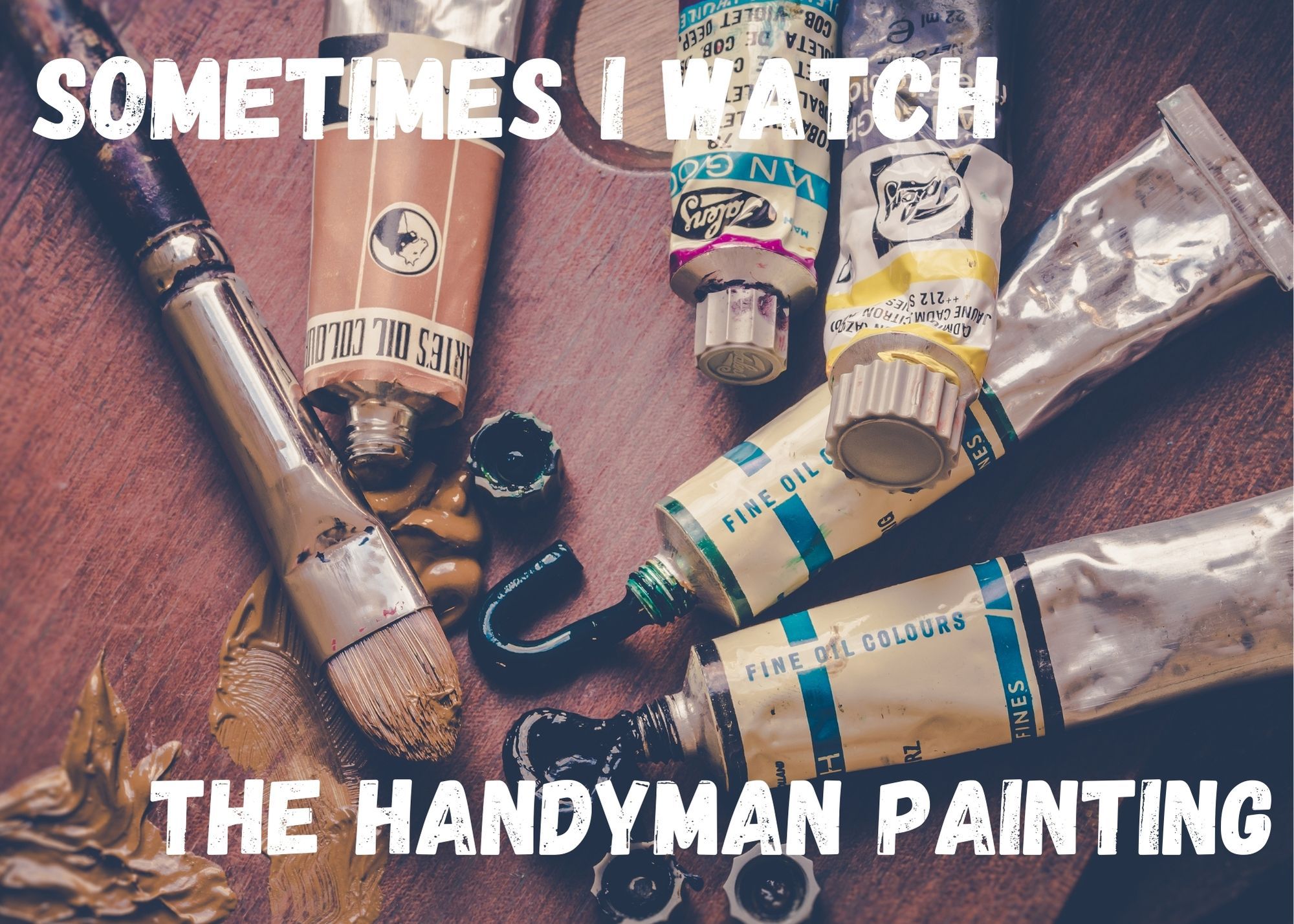 Red’s watching you, too, Chloe Brown. 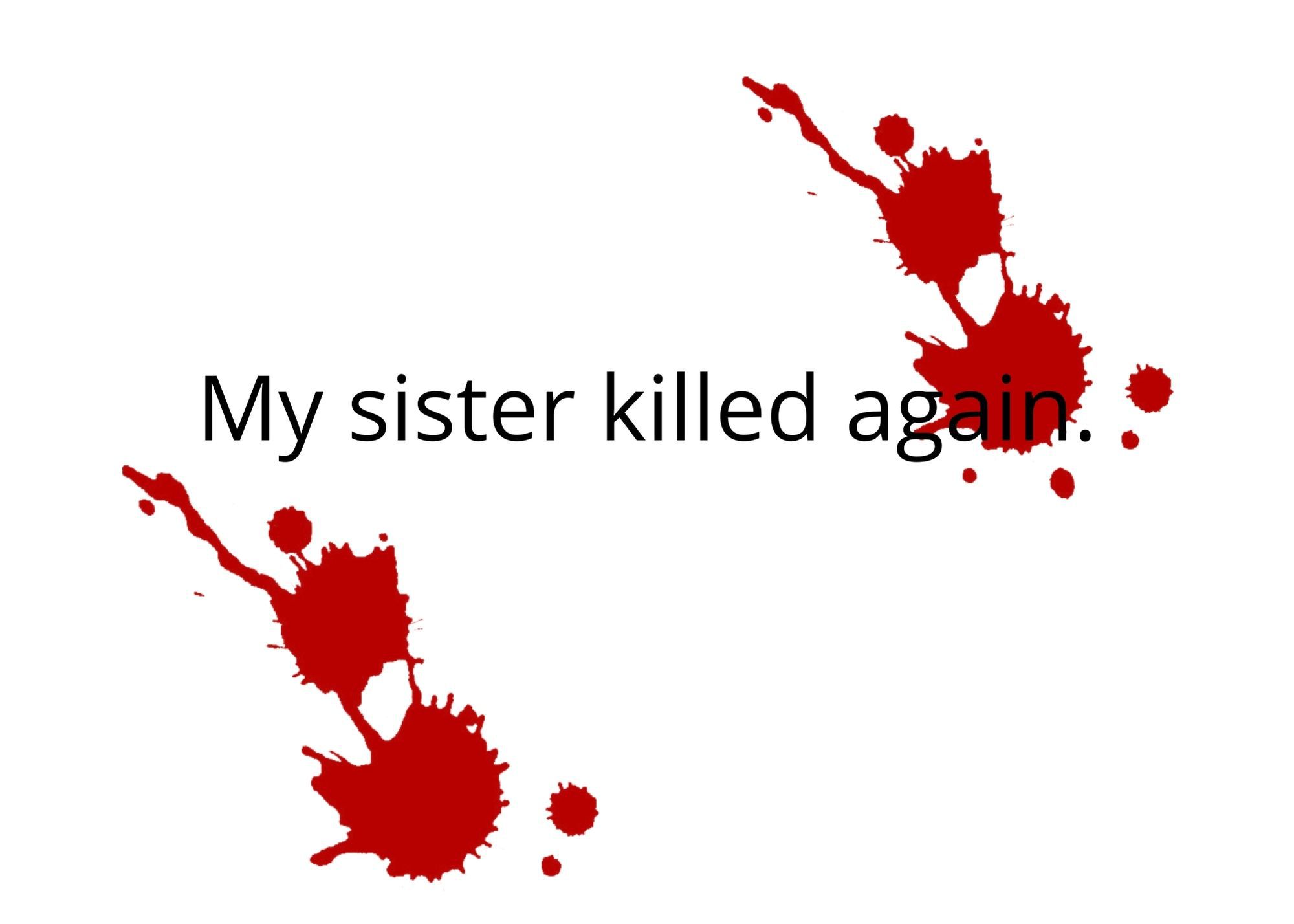 My Sister, the Serial Killer did it again.

How many of them did you guess?