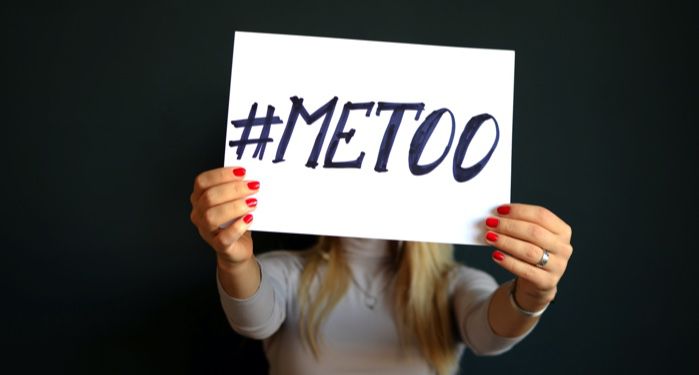 “What I have found myself hungering for, in short, is literature that stretches past legal testimonies and sentimental appeals toward what, for lack of a better phrase, I’m calling post-traumatic futurity. What is the situation of survivors who saw the injury proven and exposed—and maybe even punished—and saw, also, that nothing much changed? I am curious about their vision of things. I want to know how they think things should be. In nonfiction, we have Know My Name. In fiction, we have books like Miriam Toews’s Women Talking and Rachel Cline’s The Question Authority.”

Lili Loofbourow writes about the books being written from Me Too and the constraints on “post-traumatic novels.”

“What interested me a lot was the fact that Packard actually came up with the Choose Your Own Adventure idea in the 1960s and took it to publishers, but nobody thought it was a good idea! They all said, “This is weird. It’s a game, not a book.” Then 10, 12 years later, when he did it again, all the publishers said, “This is amazing, you’re a genius.” So clearly, something deep changed in American culture.”

“To create the three books, titled Akawe Niwii-tibaajim, Anooj Inaajimod and Nishiimeyinaanig, elders fluent in Ojibwe met with transcribers for extensive interview sessions, sharing stories about childhood and Ojibwe culture along with original fiction for children. They are currently in the process of illustration and will be published this summer or fall, Baabiitaw Boyd, commissioner of administration for the Mille Lacs Band and an organizer of the project, told Lit Hub.

Fewer than 500 people in the US speak Ojibwe, according to estimations. Unlike many other Ojibwe-language books, these will not contain an English translation—an aspect of the project that affirms the validity of the Ojibwe language apart from its relationship to colonial languages, Boyd said. She spoke to us about how the process worked, the role of fluent speakers in the community, and the impact of language on wellness.”

More of this, please.