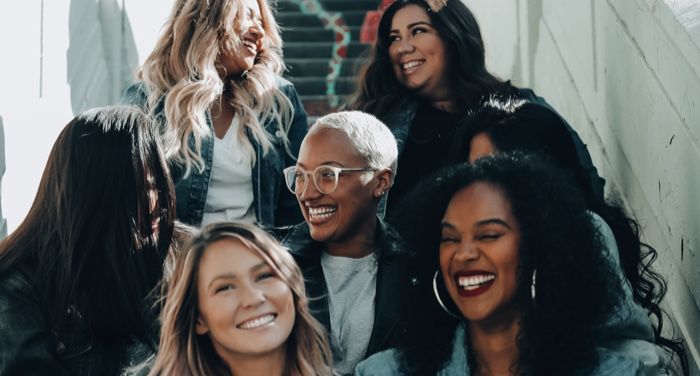 Like real women, fictional women are asked to be many things, and often criticized for being the wrong things, whatever those may be. Rather than look at those “bad” traits, I will be giving a rundown of the “good” traits most often found in a truly likable female character.

I’ve scoured books, internet forums, and the underside of my shoe to come up with a description of this…not perfect, but extremely likable female character.

Disclaimer: I will not be discussing unlikable female characters in this essay; I am not actually convinced that they exist! If you find yourself disagreeing with any of these character traits, consider that perhaps you are unlikable.

Disclaimer on that disclaimer: I am not responsible for any self-reflection you may find yourself engaged in as a result of this essay. You may not like what you find, and I do not apologize for it!

A likable female character can take care of others emotionally and physically. A likable female character sets firm boundaries to protect herself emotionally and physically. She is a water sign and and earth sign. She knows what you need and does it without being asked. She needs to be told what you need and she might or might not be willing or able to give it. She is an enigma.

A likable female character can handle anything. A likable female character sometimes gets overwhelmed and needs backup. She works alone and runs with a posse; she needs a life partner and she has no use for romantic entanglements; she values her friendships deeply and she has never gotten along well with other women; she is best both solo and in a group project, and she will lead or follow.

Now that we’ve determined what makes a likable female character, let me ask you this:

Does any female character fail to meet the criteria of likable?