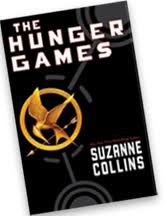 By now we know that Twilight spawned not one but TWO works of fan-fiction that became hot publishing properties (E.L. James’ Fifty Shades of Grey and Christina Hobbs’/Lauren Billings’ Beautiful Bastard). What’s super-amusing about this is that all the books in the Twilight series are Stephenie Meyers’ fan-fiction-y versions of her favorite classics. It’s well documented that Meyers cites Twilight as being inspired by Pride and Prejudice, New Moon inspired by Romeo and Juliet, Eclipse by Wuthering Heights, and Breaking Dawn by A Midsummer Night’s Dream and The Merchant of Venice (which explains why it went so completely off the rails, YOU try writing a fan-fic’d out mash-up of Midsummer and Merchant with vampires and werewolves and have it go off without a hitch, YOU TRY IT).

I have a feeling there’s more popular YA out there that’s secretly fan-fiction and am going to put on my Girl Detective hunting cap and jump right in and start guessing.

….is so fan-fiction for Battle Royale by Koushun Takami 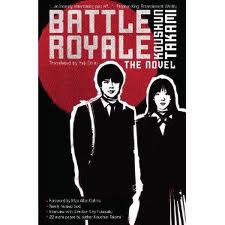 Who else thinks it’s SUPER adorable when Suzanne Collins tries to pretend that Hunger Games isn’t really just super-fan-girl-y fan-fiction for Battle Royale? I think it’s the cutest thing that ever was cute. Battle Royale preceded Hunger Games by about a decade in publication, was also about a bunch of teenagers thrown into a woodland-y arena to compete to the death with only one teen allowed to leave the arena alive, but actually, just kidding, two teens actually get to leave because a boy and girl fall in love or whatever. Yeah, yeah, there’s also a bunch of differences but we’re giving Collins a nudge for being a fan-fiction writing fan-girl, no one’s accusing the Hunger Mama of plagiarism.

The Fault in Our Stars by John Green… 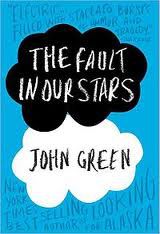 …is completely fan-fiction for Dawson’s Creek. 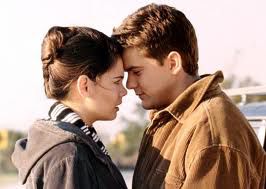 You cannot talk me out of this theory, YOU CAN NOT. I am one-hundred percent convinced that The Fault in Our Stars is just Dawson’s Creek if both Pacey and Joey had cancer. The star-crossed romance! The girl who doesn’t know she’s beautiful and the guy who thinks he’s way more of a bad-ass than he actually is! The dialogue that sounds like how teens really talk, just kidding, that sounds like how a room full of Ivy League-educated television writers talk! 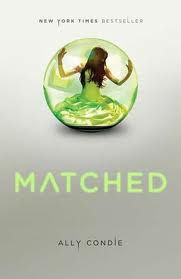 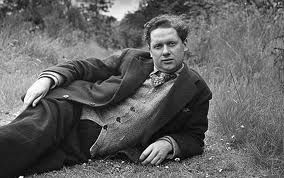 Wait, did you think that Matched was just another YA novel using Dystopia as a Metaphor For High School (everything capitalized to emphasize pretension)? Did you think it was basically just The Giver with a fashion show in the first chapter? Bless your heart, you’re precious. No, actually the first of Condie’s trilogy is just an excuse to talk about Dylan Thomas’ “Do Not Go Gentle Into That Good Night” on every other page. Well, that’s not fair, there’s also a lot of talk about Alfred Lord Tennyson’s “Crossing The Bar.” In any case, this book is just secret classic poetry fan-fic. Adorbs! 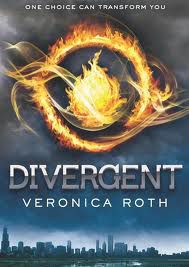 …is just fan-fiction for The Myers-Briggs Test… 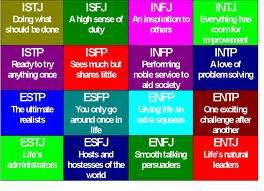 This YA novel, about a dystopian society that sorts people into subgroups based on personality types sounds a lot like OUR SOCIETY AND MYERS-BRIGGS TESTING!!! Tris tried so hard to be INFP, but she couldn’t ignore her true nature and had to go be ENTP. Do we think Four is INFJ or ENTJ? I could do this all day, no, lies, I could do this all week.

Shadow and Bone by Leigh Bardugo… 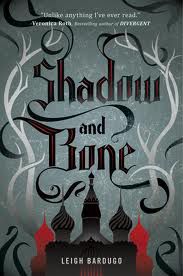 …is really just basically if Anastasia…. 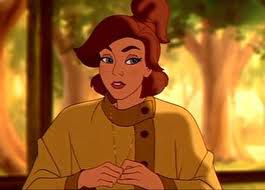 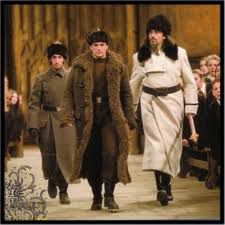 Eat your heart out Stephenie Meyer, Leigh Bardugo out-mash-upped you. Yes, Meyer, you win for cray-cray-ness, there is nothing crazier than your Breaking Dawn Monster Mash of The Shakespeare Play Every High School Does Because It Has A Lot Of Characters Even Though It’s Really Boring For Large Chunks mashed up with The Shakespeare Play That’s Anti-Semitic mashed up with Vampire Diaries and Teen Wolf. But as far as awesomest mashing-up goes? You cannot beat Anastasia and That Russian Wizarding School From Harry Potter. Knock yourself out trying.

What about you guys? Have any fan-fiction theories?