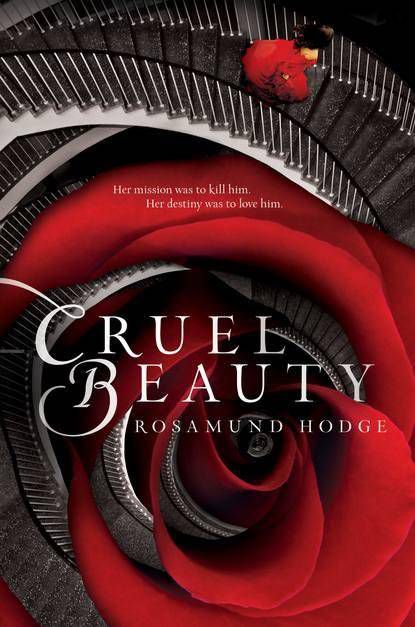 A new twist on the classic Beauty & The Beast.

#2. The Impossible Knife of Memory by Laurie Halse Anderson

A new title from the author of Speak and Wintergirls is always a bookish event, but this title is very special: Halse Anderson turns her empathetic and thoughtful pen to the world of Post-Traumatic Stress Disorder. We follow the compelling and sometimes devastating Hayley as witnesses her Iraq veteran father’s struggle with the memories that haunt him.

-Brenna Clarke Gray, 5 Books to Watch for in January

#3. The Luminaries by Eleanor Catton

If one of the reasons you read is to totally lose yourself in a story, then this year’s massive, challenging Booker Prize-winning novel is for you. Set in 1866 New Zealand, the story is about a dead hermit named Crosbie Wells, a supposedly drug-addled suicidal whore named Anna Wetherell, and the machinations and whims of more than dozen characters all connected to these first two – often in increasingly surprising ways. This novel is an awe-inspiring feat of storytelling, as you follow Catton the plot through several perspectives, trying to guess along with the characters about what really happened. It’s complicated, and infuriating, but infinitely rewarding if you stick with it and figure it out. (If you need a little nudge, I took a bunch of notes on the book as I read, which you’re welcome to. They’re here.)

-Greg Zimmerman, The Best Books We Read in January

To serve in the king’s army, Alex must disguise herself as a boy. Then she’s taken captive.

-Kelly Jensen, Beyond the Bestsellers: So You’ve Read Divergent