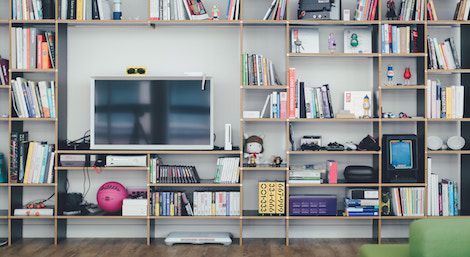 Do you have a loved one who is fanatical about pop culture and loves reading? The holidays are a-comin’, and it’s easy to start panicking about gifts. I take great pride in my gifting abilities, being able to suss out a person’s interest and pick something that they’ll love. That sets a high standard, though, and I have to start my plotting early. While daydreaming/scheming about upcoming gifts, I began to think about what sorts of books would be good to give friends who have specific pop-culture loves, something a bit different than just a typical novelization. 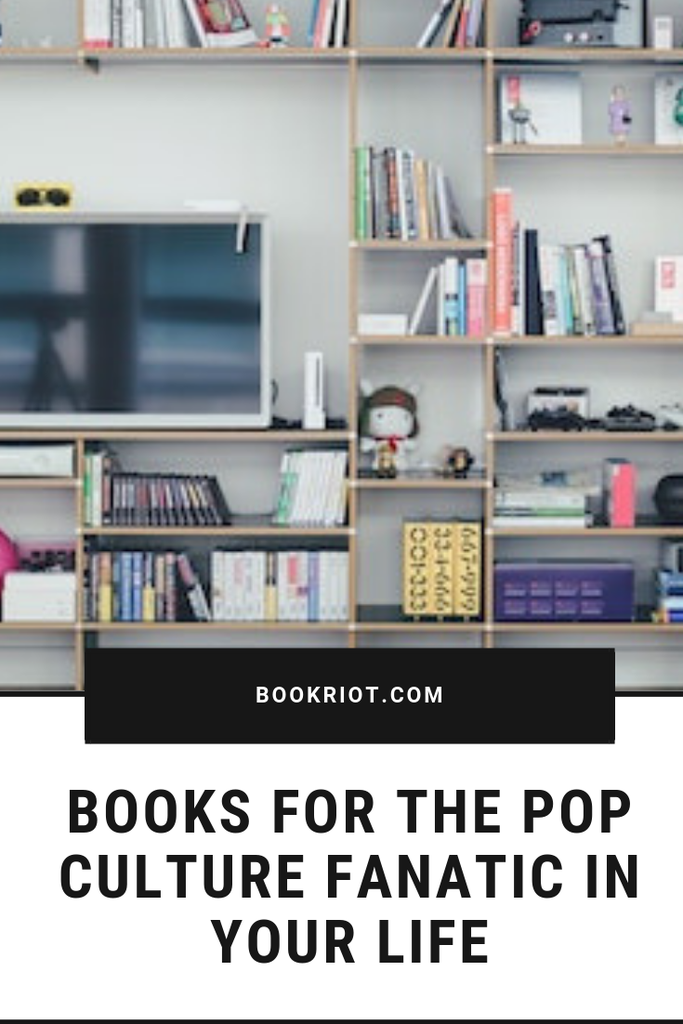 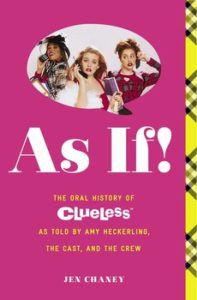 Jen Chaney’s As If! An Oral History of Clueless is a behind-the-scenes look at the making of the film. I loved learning about Amy Heckerling’s experience writing and directing, and the rest of the interviews (with cast, musicians and crew) were delightful and full of delicious behind-the-scenes info. Pretty sure I read this furiously over the course of a day – I was totally buggin’ — and, as I’ve expressed before, I love oral histories. The books also provides photos, original call sheets, casting notes, and production diary extracts — way cool. Bonus option: Amber Benson (Buffy‘s Tara) wrote a Clueless graphic novel called “Clueless: Senior Year.” I really enjoyed it. 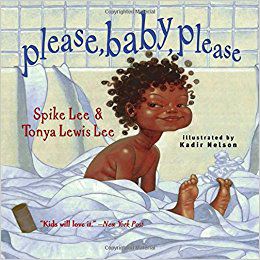 We all know Spike Lee can direct (I saw BlacKkKlansman recently and it’s amazing, go see it ASAP). But did you know he’s co-written children’s picture books? Start with Please, Baby, Please, illustrated by Kadir Nelson. This book is about the day-to-day excitement of raising a child. 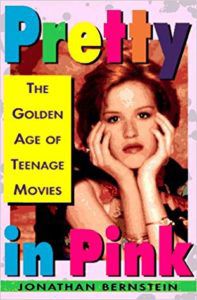 Pretty In Pink: The Golden Age of Teenage Movies by Jonathan Bernstein. I have read and re-read this book. The writing is funny and accessible, and there’s a ‘Where Are They Now?’ section at the end (no longer entirely relevant, given that the book was published in 1997). This isn’t an interview book, it’s Bernstein’s reviews of the movies and how the movie’s contents reflected the culture of the ’80s. 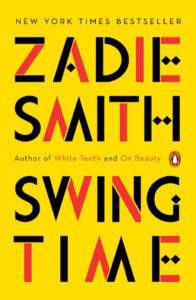 I love Fred and Ginger movies and Zadie Smith’s novels, so I was very excited for the release of Swing Time. It’s a brilliant story as well as an exploration of why music and dance is so resonant; telling the enthralling story about two mixed-race girls who meet in a London tap dance class. Brilliant. 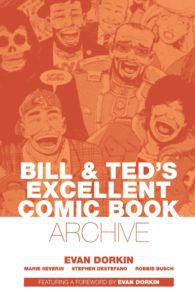 There exists a comic, simply and to the point titled Bill and Ted’s Excellent Comic Archive! Written by Evan Dorkin, this 11-issue archive will make you seem totally tubular to the Bill-n-Ted-head in your life. Originally published in 1991 but remastered in 2016, this bad boy has our heroes duelling with Death and partying most triumphantly. 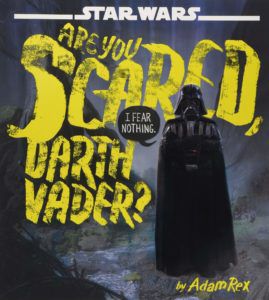 Does anything scare the ultimate bad guy? In Are You Scared, Darth Vader?, Adam Rex’s adorably illustrated, spooky tale, we get an answer. Rex has written many hilariously clever picture books, and this is no exception. For the big or small Star Wars fan in your life. 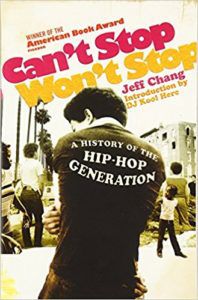 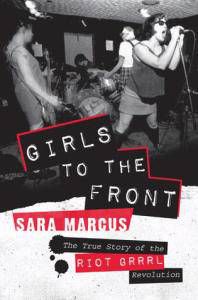 Sara Marcus’s Girls to the Front tells the story of the riot grrrl movement’s history. Focusing on more than just the music, it tracks zine culture, feminist punk heroes and the effects still resonating today. 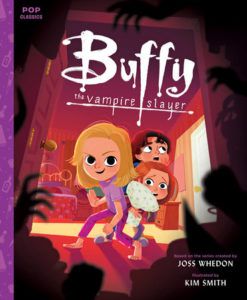 The cuteness of Kim Smith’s Buffy the Vampire Slayer: A Picture Book makes me want to happy-cry, and would be perfect for introducing little people to the awesomeness of the series. The Scoobies investigate a noisy closet and face familiar monsters. This would also be an ideal gift for whimsical adults who enjoy BtVS and children’s picture books. 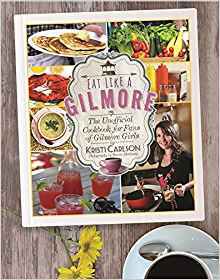 Eat Like A Gilmore by Kristi Carlson seems like a good bet for the Stars Hollow wannabe-resident in your life. Realistically, no one can eat like a Gilmore. You’d feel very poorly all the time. Having said that, if you have a friend who’d like to feel (or feed) the Gilmore fantasy, perhaps this book is for them.

You could easily just get an MFM fan one of the many existing true crime books out there, or you can preorder (make a cute IOU for your friend) the two-for-one memoir of hosts Karen Kilgariff and Georgia Hardstark: Stay Sexy and Don’t Get Murdered. 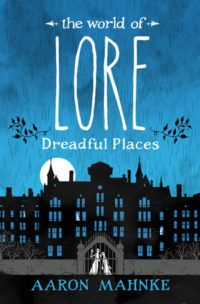 Another spooky podcast, Lore examines the history behind the horror. Host Aaron Mahnke has written three The World of Lore books: Dreadful Places, Wicked Mortals and Monstrous Creatures. You can find all three of those here.

I would be very happy to receive many of these as gifts (some I already own though), so if your loved one is a pop culture nerd, I recommend these heartily. Let me know in the comments if you know of any great pop culture books to read.