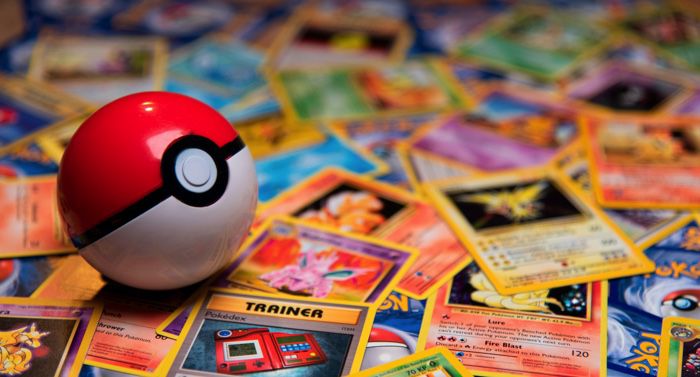 The Pokémon Company International announced a job opening for an archivist. The position, which is one available in many of the franchise’s games, will entail creating a an archive and museum. The archivist will work with the game data librarian to write policy and catalog Pokémon’s vast lore, among other things.

Pokémon was created in 1996 by Satoshi Tajiri and Ken Sugimori, and was inspired by Tajiri’s childhood spent exploring nature. The franchise would go on to have a popular TV series, trading cards, and more than 360 million video games sold. A ninth generation of Pokémon will debut when the new games Scarlet and Violet release this fall, increasing the total number of Pokémon to about 1,000.

The archivist position, which offers a salary range of between $77,000 and $118,000, may have been filled as it has been taken down from the site.