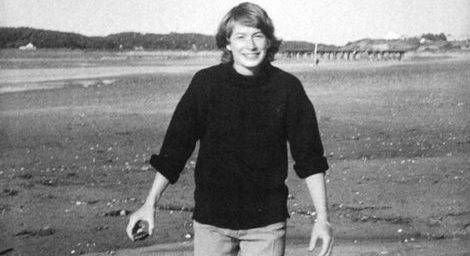 Mary Oliver has died. The poet, who won the Pulitzer Prize for poetry in 1984 and a dozen other awards and honorary doctorates over the years, died January 17 at age 83 of lymphoma.

Oliver, who published over 30 poetry collections and is a Book Riot favorite, died at home. She also published essays and books on writing poetry. As a young poet from Cleveland, Oliver wrote to the late poet Edna St. Vincent Millay’s sister to ask permission to visit Millay’s home; the request was granted and Oliver spent several years there with Millay’s papers. While living there, she also met photographer Molly Malone Cook; they were a couple for over 40 years, until Cook’s death in 2005.

You may want to read Alex’s Mary Oliver Reading Pathway, or Christina’s list of Mary Oliver Quotes, or check out our entire Mary Oliver archive.