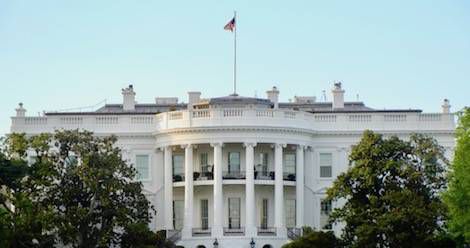 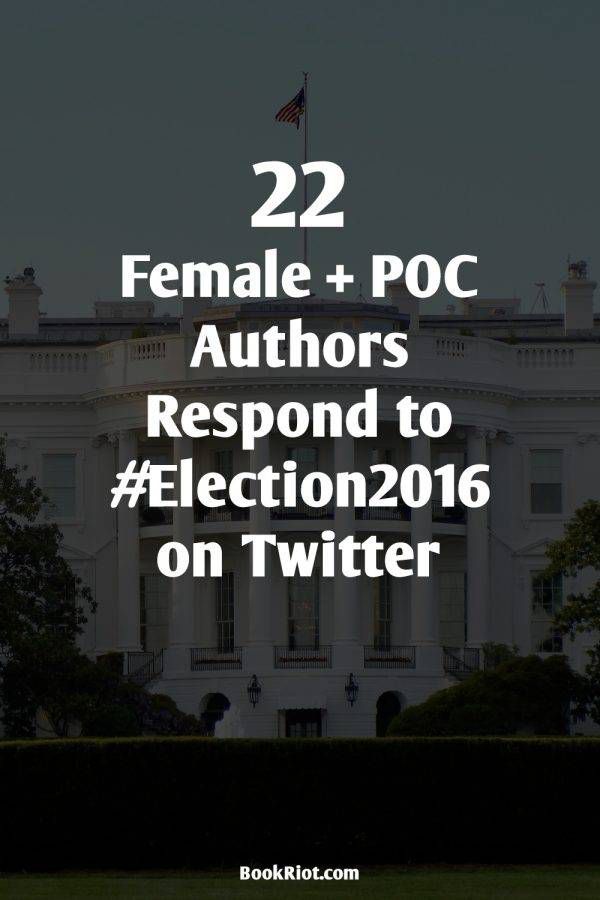 The news that Donald Trump is going to be–deep breath here–the next POTUS is shocking and pretty terrifying. The literary community has responded with expressions of fear and discouragement, tenacity and defiance, humor and even hope. Here are the reactions of some of our favorite POC and female authors:

Terrified right now. If you're not, you're probably not female, an immigrant, muslim, Mexican, a POC, gay, trans or marginalized at all.

I am an immigrant. I am the child of immigrants. And I have loved this country. I love it still. But today is hard. Today is so very hard.

Panic is contagious. Courage is too.

I've written An Open Letter to Donald Trump and Mike Pence, and here is all I have to say with heart and brain. https://t.co/XB5mgdJOBq

"It is better to light a candle than curse the darkness." -Eleanor Roosevelt pic.twitter.com/82FMw1cvq5

Anyone got a single Canadian friend

It looks like we're gonna need that legal weed.

So many countries today have women leaders – from Taiwan to Bangladesh and others – and yet in 2016, US preferred a racist, misogynist man

We stand together. We stick up for the vulnerable. We challenge bigots. We don't let hate speech become normalised. We hold the line. https://t.co/ro9AkRSc9Q

Fear trumped reason. Hate trumped compassion. But we still have our principles and can be a support to those now scared for their lives.

I've felt pressure to be silent a lot. I'm going to work hard to scream louder.

We are not afraid. We were born to do this.