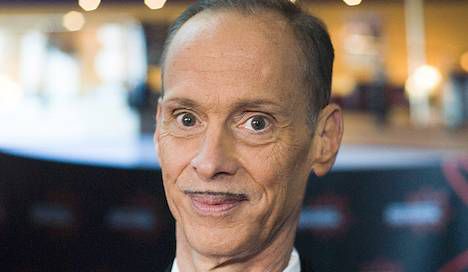 Waters, the cult filmmaker (Pink Flamingos, Hairspray) and author (Role Models, Carsick), is also notorious for his love of books. (“We need to makes books cool again. If you go home with someone and they don’t have books, don’t fuck them.”)

And like any book lover, he has a lot of favorites. So for his birthday, we’ve collected a list of his favorite books, as mentioned in interviews, as well as his own works. 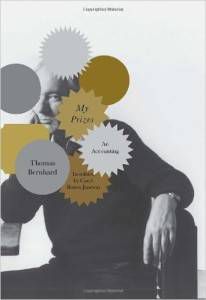 Pol Pot: Anatomy of a Nightmare by Philip Short

Genet: A Biography by Edmund White

The Ghastly One: The Sex-Gore Netherworld of Filmmaker Andy Milligan by Jimmy McDonough

The Sluts by Dennis Cooper

Serious Pleasures: The Life of Stephen Tennant by Philip Hoare

The Beard by Michael McClure 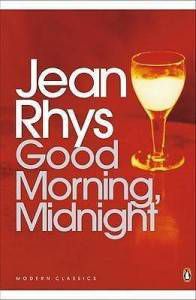 Suicide in the Entertainment Industry by David K. Frasier

The Possibility of an Island by Michel Houellebecq (Author), Gavin Bowd (Translator)

And I Don’t Want to Live This Life: A Mother’s Story of Her Daughter’s Murder by Deborah Spungen 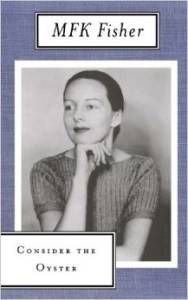 Ladder of Years by Anne Tyler

So Much for That by Lionel Shriver

The End of Alice by A.M. Homes 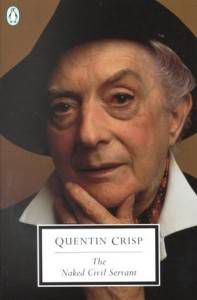 We Disappear by Scott Heim

(As listed in The Strand’s Curated Collections)

In Youth Is Pleasure by Denton Welch

The Man Who Loved Children by Christina Stead

Darkness and Day by Ivy Compton-Burnett

We Need to Talk about Kevin by Lionel Shriver 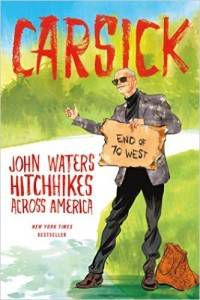 Crackpot: The Obsessions of John Waters (1987)