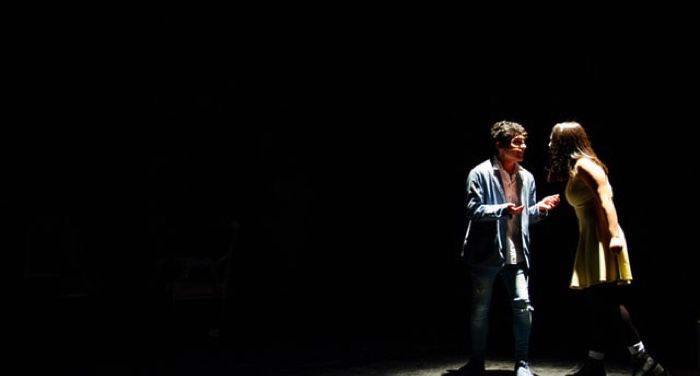 If the book club is feeling stale, it might be time to switch up the format. Choosing to read a play aloud with a book club is a fun way to switch it up. If everyone is busy and doesn’t have as much time to read the book between meetings, a play is a good way to remedy that issue. Although people can read the play ahead of time, plays really should be read aloud so you can get the rhythm of the language and imagine how it would work on a stage.

Since the pandemic decimated theater around the world, theater artists were stuck on interminable pause. And in the summer of 2020, theater received a reckoning for its failures in racial inclusion. Though this was true for many industries, the theater industry and Broadway specifically has been criticized for years for its consistent passing over of artists of color. Back in 1966, Douglas Turner Ward wrote an article for the New York Times called, “American Theater: For Whites Only?”

The year 2021, however, gave theater lovers feelings of cautious optimism, although many pointed out that theaters still tended to ignore women playwrights when putting together their seasons. The theater industry suffers from the same hang-ups of seeing writing by white men as more “universal” and shoving all other identities into the niche category.

Despite the shortcomings of the theater industry, there are still many positives that can come out of it. One interesting way to engage with the art form is, perhaps surprisingly, through book clubs. If you’re in a book club and feeling at all that the format is getting stale, reading a play is a great way to inject some new life into the conversation. Assigning out roles, reading a few scenes at a time, and breaking for discussion can be a creative way to engage everyone in the book club. People who usually speak less will have a way to speak up more, and people can try on accents and personae that they wouldn’t normally explore.

Turning your book club into a play club is a great way to revitalize conversation and learn more about an artistic form that gets people talking. 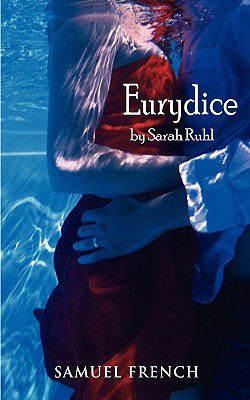 Though the musical Hadestown is a hugely popular take on Orpheus and Eurydice, Sarah Ruhl’s interpretation is another definitively fascinating take on the mythology. The play is from Eurydice’s perspective in the Underworld. When she is about to marry Orpheus, Eurydice is tricked by a Nasty Interesting Man and falls down the stairs. In the Underworld, Eurydice reconnects with her father and he re-teaches her how to remember and read and write. The play is an entirely intriguing perspective on the myth and how Eurydice might have felt about her marriage. 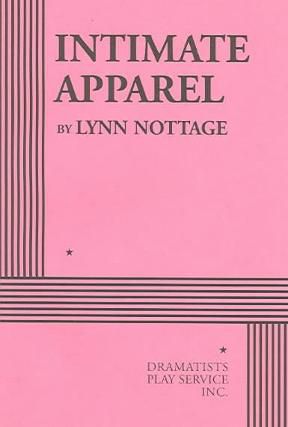 Winner of too many awards to count, Lynn Nottage focuses her plays on the Black working-class experience that’s usually ignored by society at large. In New York City in 1905, a Black seamstress named Esther is in high demand for the intimate apparel she creates for a whole range of clients. She makes her money from wealthy white women and longs to marry and leave the boarding house she lives in. Esther starts a correspondence with a man named George who wants to marry her, though she is in love with her fabric supplier. Lynn Nottage based the story on her great-grandmother. 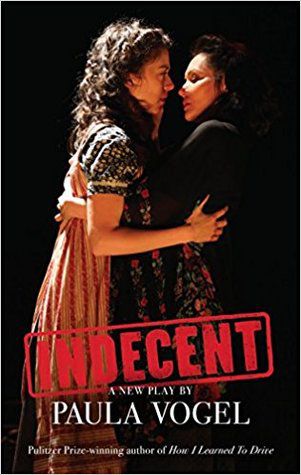 Based on the controversy around the play God of Vengeance by Sholem Asch, Indecent tracks the history of this play and how America turned it into such a contentious piece of art. Sholem Asch’s play is about the relationship between Manke and Rifkele, the daughter of the owner of the brothel where Manke is employed. Though the play was performed in Yiddish and German, the problems start when the play is translated into English. We follow the troubled history of the play and its actors. 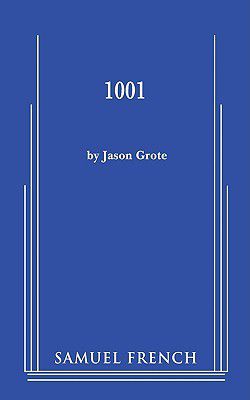 Grote weaves together the story of Scheherazade with a contemporary couple in New York City. The play is double cast: the actors who play Scheherazade and the murderous sultan Shahriyar also play the couple Dahna and Alan. While navigating their issues as a couple and wondering what they want for their future, they are woven through the Arabian Nights stories and run into some of history’s greatest storytellers. 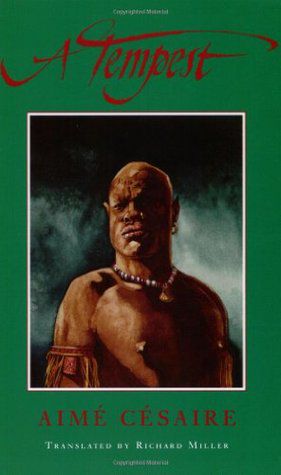 A Tempest by Aimé Césaire

Based on the plot of The Tempest by William Shakespeare, Aimé Césaire tells the story from the perspective of the inhabitants of the Caribbean island who were there long before Prospero and Miranda arrived. Césaire makes it clear that both Ariel and Caliban are enslaved by Prospero, and Caliban was the island’s ruler before Prospero came and took the island by force. Ariel believes in non-violent resistance, while Caliban rejects the slave name (preferring to be called X), arguing for revolution. 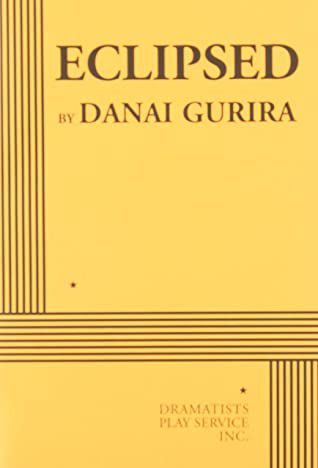 This play has the distinction of being the first play with an all-Black female cast and creative team behind it to premiere on Broadway. In 2003 during the Second Liberian Civil War, four women are being held in an army camp as the unwilling wives of an unseen Commanding Officer. The women had very little choice between their current situation or having to enact horrors against other women. This play deals with the sexual violence against women perpetrated during this war, so proceed with caution. 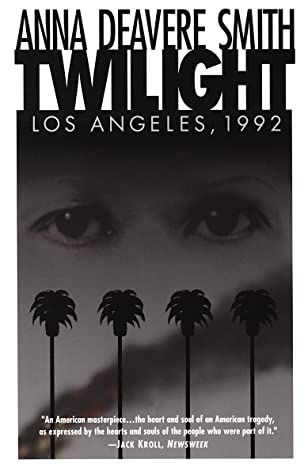 This play is a work of documentary theater, meaning Anna Deavere Smith conducted interviews with more than two hundred people about their experiences in Los Angeles in the aftermath of the Rodney King verdict. She presents the experiences of people across race, gender, and economic lines, revealing how fundamentally the Rodney King verdict took over the city and ignited conversations around police violence in America. This is still a very relevant, necessary play to read and engage with. 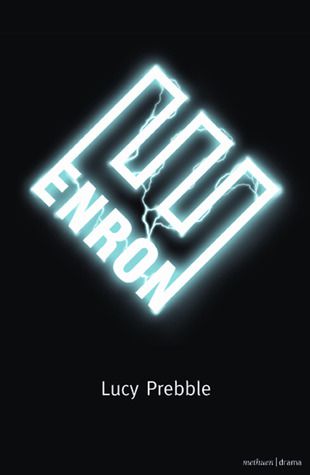 This play dramatizes the largest accounting scandal in American history, which was the impetus for the U.S. to regulate how companies did financial reporting. The play follows the founding partners of Enron, Ken Lay, and Jeffrey Skilling, and the people who enabled their financial crimes. It’s both a biting satire about the nature of greed and a tragic exploration of how greedy people get away with such major financial crimes. Lucy Prebble has a knack for cutting dialogue, which you can also see in I Hate Suzie and The Secret Diary of a Call Girl if no one is putting on a Prebble production in your area.

If reading plays inspires more interest in theater, your book club can also dive into books about Broadway, books for musical theater fans, and theatrically-narrated audiobooks.