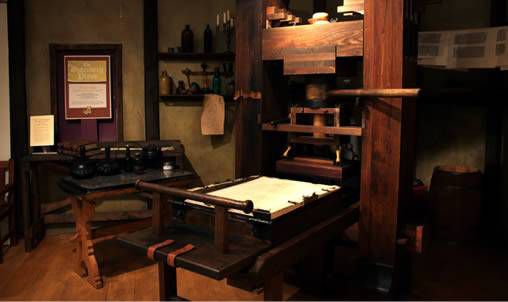 Writers can be divided in all sorts of ways. One way is this: there are Discovery Writers and there are Outliners.

Discovery Writers make things up as they go along. When they’re working on one chapter, they’re not really sure what’s going to happen in the next chapter. They’re sometimes called “Pantsers” because they fly by the seat of their pants.

Outliners, sometimes called “Planners,” like to meticulously plan their stories before they actually write them. At the beginning of their process, they create an outline of their entire book. They like to have a map before starting on their journey.

When I first began making comics, I was a Discovery Writer. I made things up as I went along. But then I kept running into the same problem over and over. I would write my characters into these corners, and I would have no idea how to get them out.

I eventually turned into an Outliner. Now, I outline every one of my projects. These outlines are never pretty. They’re not written particularly well. Just a handful of people ever see them, but I still spend hours on them.

Once I finish an outline, I’ll put it away. I won’t refer to it again unless I get really, really stuck. The final story almost always diverges from the outline in significant ways, but I’ve found that just knowing the outline exists gives me the confidence to get to the finish line.

This method doesn’t work for every writer, of course. I know many successful writers who are Discovery Writers. My friend Gary Schmidt, for instance, has won Newbery honors and was nominated for the National Book Award. He has spent his entire career making things up as he goes along, yet his books are beautifully structured. It’s like his subconscious does the work for him without him even knowing it.

My subconscious doesn’t do that. I wish it did, but it doesn’t, so I have to make up for its laziness with an outline.