Once, many moons ago, I found myself stuck on a plane with Summer Sisters by Judy Blume. I read the entire 400+ pages before our plane touched down, and while I didn’t hate all 400 of those pages, I did learn a lot more about “magic poles” than I would have liked to learn while sandwiched between two stranger-men. I vowed from then on that every time I’d get on a plane I’d have a well thought out parcel of books.

For me, plane reads should be some combination of short, fast-paced, and involving. They don’t need to be all three but only one won’t do – won’t do at all! These eight books fit my loose criteria quite well. 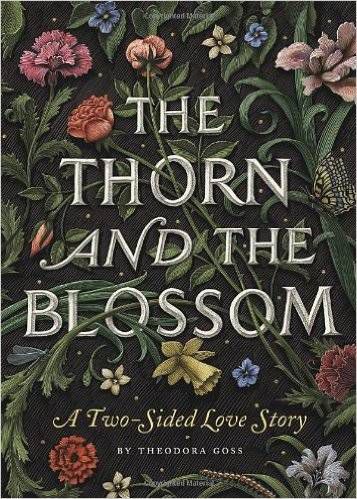 The Thorn and the Blossom: A Two-Sided Love Story by Theodora Glass: One of the most cleverly set-up love stories I’ve ever read, this is literally a two-sided story: the book is a weirdo accordion style thing that tells the story of Evelyn when read one way, and when flipped over and read the other way tells the story of Brenden. Either way, it may in fact be the most adorable book I’ve read in my life; the perfect love story that stays sweet without crossing over into cloying. Bonus: The characters fall in love in a bookstore! Because why wouldn’t they! 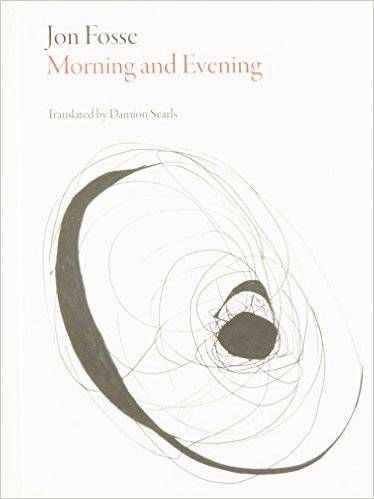 Morning and Evening by Jon Fosse: This book knocked me on my ass, but gently and sweetly. At just 115 pages, it’s a short book that can be finished on most flights, but it’s not a light read. It unravels in such a unique way that what I thought was true in the first ten pages was proven false in the next ten, and then proven true again in the next ten, and on and on. It’s like following a dementia patient around, trapped in their thoughts, seeing the world through their eyes. I read this book snuggled up on my couch with a cup of coffee on a rainy day but it would be perfect for a late night / early morning semi-melancholy flight. 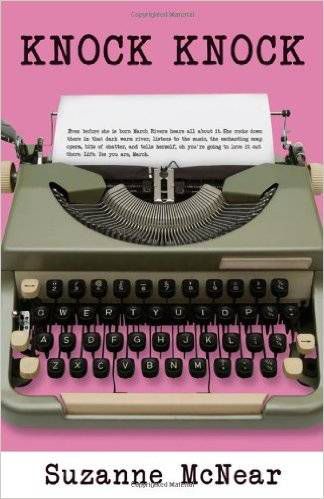 Knock Knock by Suzanne McNear: Reminiscent of A Portrait of the Artist as a Young Man but, you know, by a lady and less misogynistic, Knock Knock is described as a “fictional memoir.” It’s highly stylized and meanders throughout time in a satisfying way. The lyrical writing may be a turnoff for readers who’d rather stick to plot-heavy books on planes, but for those who like to watch a character unfold, following March through her troubled life should be a delight. The constant literary references don’t hurt either.

The Pianist Who Liked Ayn Rand: A Novella and 13 Stories by Gene H. Bell-Villada: If you saw the title and thought, “Yay, Ayn Rand!” then you’re not going to love this book. If you saw the title and thought, “Gross, Ayn Rand!” then you may just love it. Picture a Hispanic Woody Allen but without all the creepy / criminal pedophilia business and you’ve got Gene H. Bell-Villada. This is a book ripe with clever tongue-in-cheek attacks against Rand and Objectivism in general. My favorite story is History Reconsidered, a satirical review of the (thankfully) non-existent book Hitler Reconstructed: An American Conservative Takes a Second Look at the Third Reich, and Finds More Than a Few Things to Recommend. 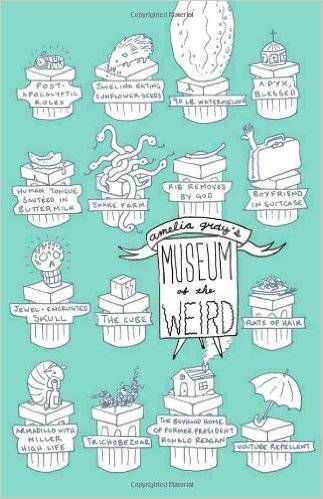 Museum of the Weird by Amelia Gray: Truly one of the weirdest and most darling gems I’ve read in the last few years, Museum of the Weird was described as “bizarre and darkly funny,” which is about as true as anything I could say about this series of . . . stories? short little things? This is a mess of a book, but a purposeful mess. My favorite was a vignette about a woman who gives birth to a different baby every day. 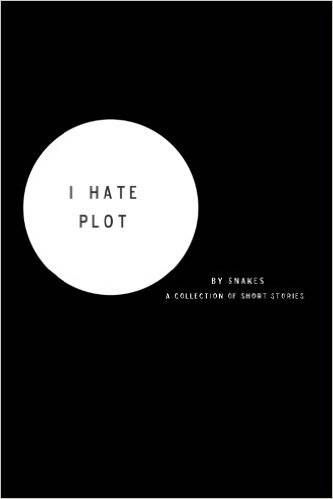 I Hate Plot by Snakes: Look, this is a book written by a woman who goes by the name “Snakes.” Do you really need more information? Okay, okay: It’s also a powerful collection of very personal short stories that forced me to my muffle my mouth to prevent the sounds of both laughter and anguish from coming out of my face. 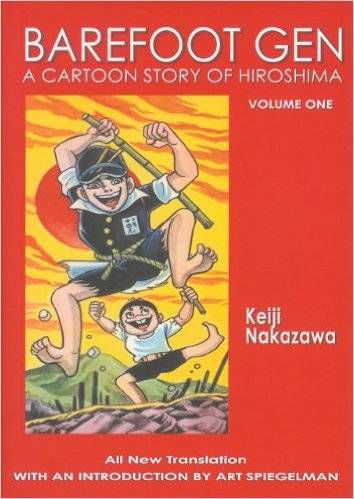 Barefoot Gen by Keiji Nakazawa: So you wanna read a super-depressing graphic novel? I’ve got you covered! The Barefoot Gen series depicts life in Hiroshima in the weeks leading up to and following the dropping of the atomic bomb. Be ready to see people’s flesh melting off their bodies, dead bodies piled up and floating down waterways, and other realities of dropping a bomb on a highly populated city. This is not the happiest book I’ve read in my life – for example, I never thought I’d read a graphic novel that shows someone cleaning maggots out of their wounds – but it’s an important one and a good choice if you want an engrossing, horrifying book on a plane. 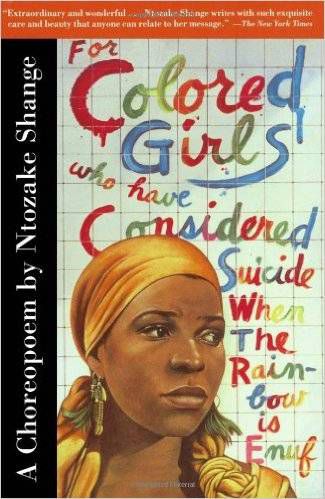 For colored girls who have considered suicide/When the rainbow is enuf by Ntozake Shange: Is it a performance piece? A prose poem? An essential story that every god damn person should read? It’s all that and a lot more. These are words that inspire, sadden, and empower. It is a vivid work that has stayed with me for over a decade. I’d recommend it to anyone, anytime, but at just over 80 very quick pages, it’s easily digestible on even your shortest flight.