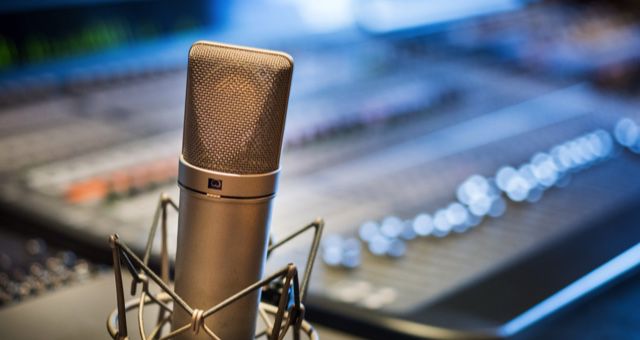 Critical Linking, a daily roundup of the most interesting bookish links from around the web is sponsored by The Library Book by Susan Orlean–enter to win!

“Over the past two weeks, the popular series Crime Junkie has found itself caught up in plagiarism scandal after a former Arkansas Democrat-Gazette reporter, Cathy Frye, accused the podcast of using her work on a 2002 murder without proper attribution.

‘You relied on my series about Kacie Woody to air your podcast, which, I would assume, profits by the sharing of crime stories. At one point, you quoted a portion of MY copyrighted story almost verbatim,’ she wrote in a post on the podcast’s Facebook group. ‘I then started listening to your other podcasts and — SURPRISE! — discovered that you don’t cite sources or credit news organizations.’ Frye went on to threaten legal action unless the podcast removed the relevant episode from their distribution channels.”

Adding to the ethical issues concerning true crime podcasts, it seems plagiarism and not citing sources may shake up the industry. Or it’ll continue to get ignored. Who’s to say nowadays.

“The Cleveland library system, which is celebrating its 150th anniversary this year, views the revitalization not as a stand-alone project but as a harbinger of something bigger.

It’s embarking this fall on a 10-year, $100 million-plus master plan to renew all 27 neighborhood branches, followed by a $65 million renovation of the Main Library downtown.”

So happy to hear Cleveland Public Libraries are getting major upgrades and renovations!

Adapted from the 2016 Marvel comic book series of the same name, Moon Girl and Devil Dinosaur follows the adventures of 13-year-old Lunella Lafayette — one of the smartest people in the world, although not everyone believes her — and Devil, her pet dinosaur, who arrived in the present day thanks to an accidental time vortex. The concept is an updated take on Captain America and X-Men co-creator Jack Kirby’s 1978 Devil Dinosaur comic book series.”