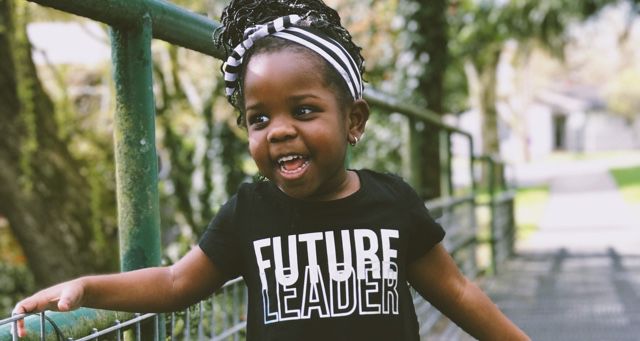 Perseverance, persistence, resilience, grit, stick-to-itiveness. These are all traits we’d love to see in ourselves and the young people in our lives. But with the instant gratification–soaked society we live in, it can be very hard to live by the adage If at first you don’t succeed, try, try again.

Lucky for us, there are picture books featuring characters who don’t give up on reaching a goal, even when the going gets tough. These stories can serve as guides for children and adults alike. So, if there are any kiddos you know who have a tough time staying motivated while pursuing a goal, whip out one of these books and they’ll be back at it again in no time: 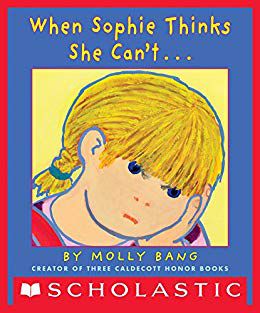 When Sophie Thinks She Can’t… by Molly Bang

Sophie can’t figure out a puzzle in math class. She feels like she’ll never solve it and that she isn’t smart. When her teacher sees that Sophie and her classmates are struggling, she tells them to use the Most Important Word: YET. They haven’t figured it out…yet. With time and a lot of hard work, Sophie finds a solution and realizes that her efforts have made her brain stronger and smarter. 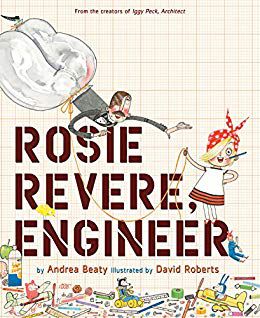 Rosie Revere’s dream is to become an engineer, but when her favorite uncle laughs at the snake-repelling hat she made for him out of an old fan and spray-cheese can, she loses confidence in herself. From then on, she tinkers on her gadgets and gizmos in secret. That is until she learns that her great-great-aunt Rose (who appears to be THE Rosie the Riveter) has dreams of flying. Rosie wants to make her the perfect flying machine, and as she works through repurposing the snake-repelling hat into a cheese-copter, great-great-aunt Rose teaches her to embrace failure and see it as a stepping stone to success. 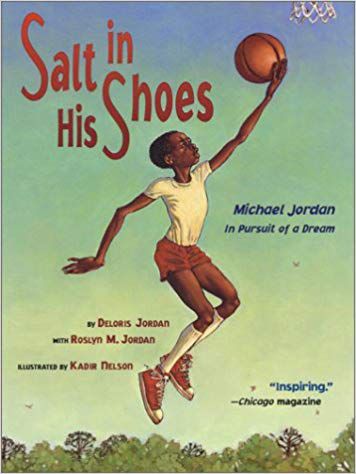 Salt in His Shoes: Michael Jordan in Pursuit of a Dream by Deloris Jordan with Roslyn M. Jordan

Before Michael Jordan was a basketball star, he tagged along with his older brothers playing pick-up games in the park. He was smaller than all the other boys and confided in his mother that if he could just be taller, he’d be a much better player. Her suggestion? Sprinkling salt in his shoes to help him grow, the caveat being he had to be patient. He practiced his heart out, and eventually showed the bigger boys what a great player he was. It didn’t matter if he was tall or short; what mattered was his patience and persistence. You’ve got to love a mom who tricks her son into working so hard! 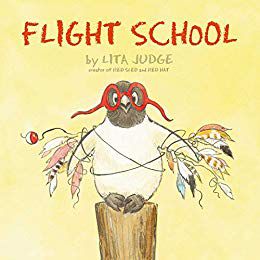 Little Penguin technically may be a chubby flightless bird, but in his mind, he has the soul of an eagle. He signs up for flying lessons and trains incredibly hard in flipping and flapping, but to no avail. He is heartbroken to think he has to give up his dreams of flight, but with the help of his teacher and a lot of feathers and string, he keeps trying until he makes his dream come true. 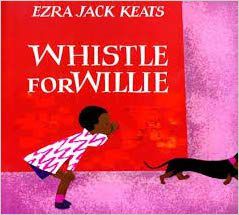 Peter is desperate to learn how to whistle so he can call for his dog, Willie. Not even putting on his dad’s hat to make himself feel older helps him get a whistle out. We follow him through his day as he keeps trying and trying until he finally gets it, and surprises Willie with his new skill. This simple story perfectly captures the frustrations of learning to whistle and how amazing it feels when the practicing pays off. It seems unlikely that Peter will ever stop whistling now! 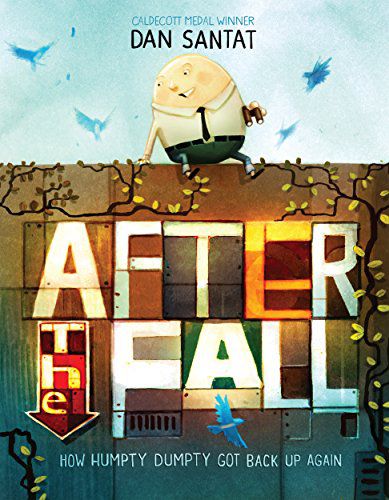 After the Fall: How Humpty Dumpty Got Back Up Again by Dan Santat

Contrary to popular belief, all the king’s horses and all the king’s men were, in fact, able to put Humpty Dumpty back together again. One thing they couldn’t fix, however, was Humpty’s fear of heights after his fall. When another accident causes Humpty to face the wall again, he realizes how much he’s missed out on by not confronting his fear. He powers through the climb to the top of the wall one step at a time, and the surprise ending will have young readers cheering for Humpty and his ability to persevere. 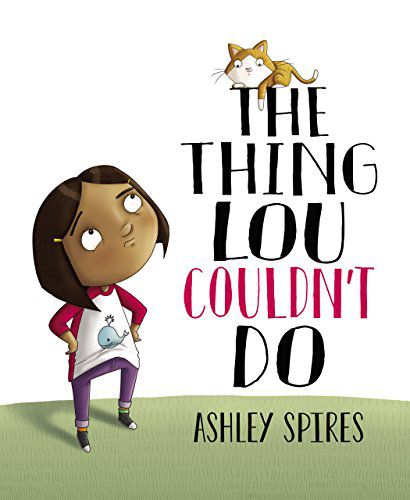 The Thing Lou Couldn’t Do by Ashley Spires

Lou and her friends love adventure, but when the group decides the day’s adventure should take place at the top of a tree, Lou does everything she can to avoid joining them. She comes up with fantastic excuses for not climbing (needing to throw a slug funeral is my personal favorite) and brainstorms alternative methods for getting up a tree (if only helicopters were more readily accessible!). When she finally decides to give it a shot, she doesn’t make it to the top, but she realizes the act of trying something difficult is an adventure in itself. Since she defines herself as an adventurer, she has to keep at it until she reaches the top someday! 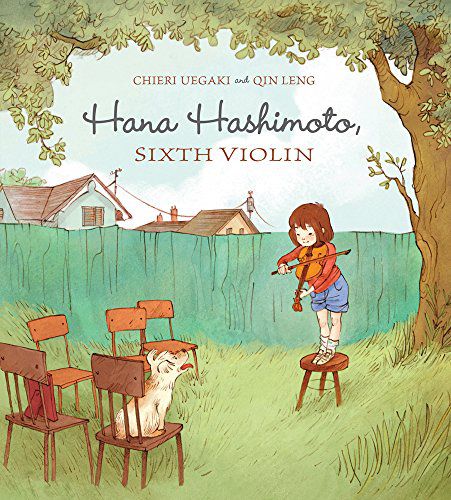 Hana has only a few violin lessons under her belt, but she is determined to perform at the talent show, even though her brothers think she can’t. Her Ojiichan (grandfather) was a violinist in the Kyoto Symphony Orchestra and his music, from classical masterpieces to plucking the strings to sound like raindrops, has inspired Hana to be just like him. She practices her heart out, but when the day of talent show rolls around, she still can’t play a full tune. Does that stop her? Not at all! Using what she what she knows, along with a big dose of creativity, Hana delivers a unique performance that even her doubting brothers appreciate.

What about books on resilience for grown-ups? Check out the Do You Have Grit with Growth Mindset? post for great recommendations!