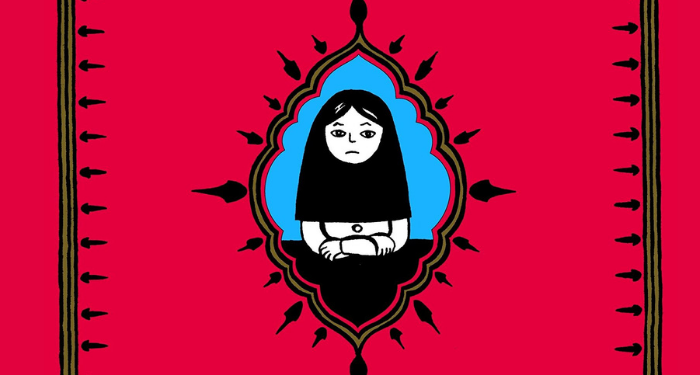 While book banning and censorship attempts in the U.S. have been at an unprecedented high in the last two years, they’re also not new. In 2013, library science graduate student Jarrett Dapier filed a Freedom of Information Act request that made public the Chicago Public School district’s attempt to quietly remove Persepolis by Marjane Satrapi from school libraries and classrooms.

Persepolis is a highly acclaimed graphic memoir of the author’s life growing up in Iran, and the emails showed that the title had been removed from schools without following the formal process for challenging a book.

News of the banning caused a public outcry, especially after Dapier brought his finding to the news and the ALA. The ALA later awarded Dapier the John Phillip Immroth Memorial Award for “defending the principles of intellectual freedom.”

Now, Dapier is turning this story into its own graphic nonfiction work called Wake Now In The Fire. It’s illustrated by AJ Dungo and follows a group of Chicago high school students who fight back against the attempts at censorship in their own school. It will be published in Fall 2023 by Chronicle Books.

While the Chicago Public Schools ban will have taken place 10 years before the publication of this title, it unfortunately remains timely as thousands of books have been challenged in 2021 using similar logic that was applied to this case. In fact, Persepolis itself is currently being challenged in Pennsylvania. Hopefully this book will empower students to fight against these ongoing censorship attempts, though they shouldn’t have to fight to protect their First Amendment rights.