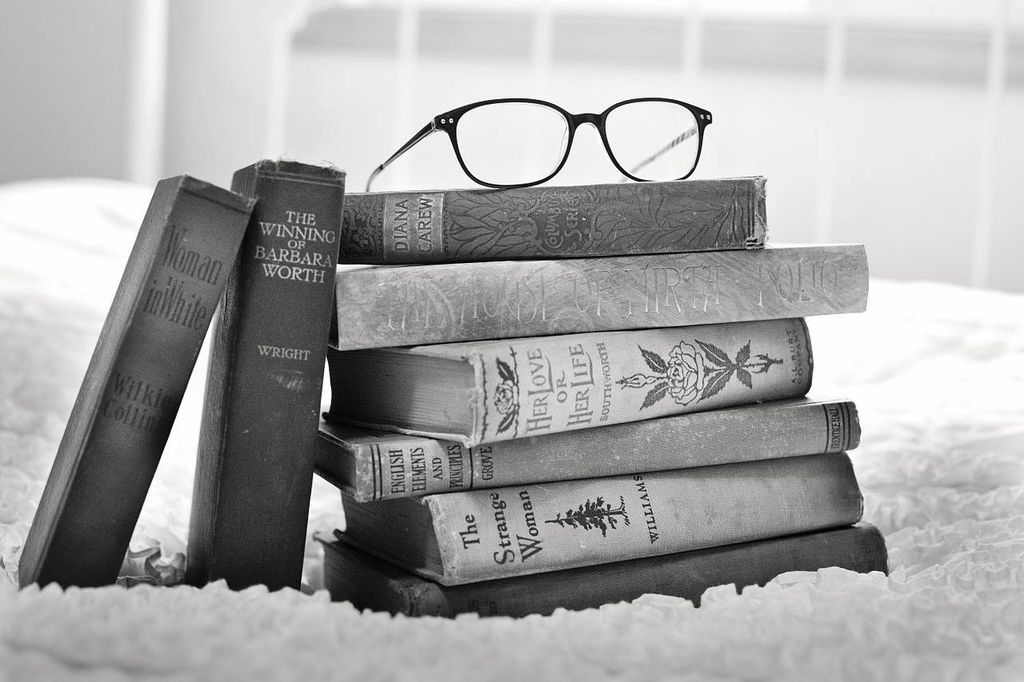 A recurring topic of debate within the SFF community is the issue of historical accuracy in medieval fantasy fiction. Claims are repeatedly made that there were no people of color in medieval Europe of the Middle Ages. Therefore, the argument goes, medieval fantasy fiction with all white, all Christian characters is historically accurate. Any inclusion of people of color or other religions is a distortion of history in the name of political correctness.

In actual fact, medieval Europe was a complex society where several different cultures, religions, and linguistic groups coexisted under the umbrella of the omnipresent Catholic Church. 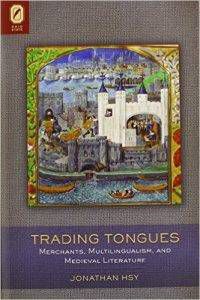 As Jonathan Hsy shows in his book Trading Tongues: Merchants, Multilingualism, and Medieval Literature, to be able to go about their daily business, people in medieval Europe needed to be able to speak several different languages. The most notable example of a person who depended on language skills in his everyday life is Geoffrey Chaucer, today considered perhaps the most quintessentially English writer of the Middle Ages.

The plurality of medieval Europe is further emphasized by Jonathan Elukin’s Living Together, Living Apart: Rethinking Jewish-Christian Relations in the Middle Ages. This book discusses the relationship between the Christian majority of Europe and the Jews of the Diaspora, focusing on the periods of inter-faith harmony in between the recurring pogroms and expulsions of Jews from countries such as England, France, and Spain. 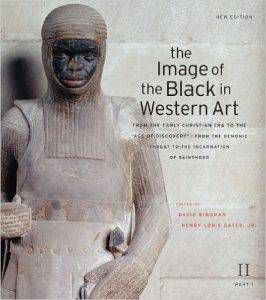 Another powerful statement of the Middle Ages as a time of diversity in European history is The Image of the Black in Western Art Volume II: From the Early Christian Era to the Age of Discovery, edited by David Bindman and Henry Louis Gates, Jr. The Image of the Black in Western Art uses art history to demonstrate and analyze the presence and role played by Africans in medieval Europe. Already on the cover, Volume II makes its intentions known by showing an image of St. Maurice, the patron saint of the Swiss Guard of the Vatican.

St. Maurice is an excellent example of the significance of people of color in medieval culture, a topic further examined by Geraldine Heng in her book Empire of Magic: Medieval Romance and the Politics of Cultural Fantasy. Judging from its title, it is easy to believe that the book discusses fantasy fiction and its medieval influences. However, Heng examines something more profound than that, namely the influence of Africa and the Middle East on medieval literature, e.g, the Crusader narratives about Richard the Lionheart and the legend of King Arthur.

It is important to point out that the idea of Africans as inferior to white Europeans, which came into full bloom during the era of slavery and the trans-Atlantic slave trade, does have its origins in the late Middle Ages. Prior to the Middle Ages, the relationship between Europeans and Africans was completely different. 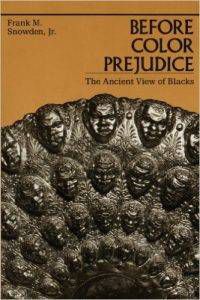 In his books Blacks in Antiquity: Ethiopians in the Greco-Roman Experience and Before Color Prejudice: The Ancient View of Blacks, Frank M. Snowden Jr. demonstrates that during Antiquity, the relationship between Greeks and Romans on the one hand and Africans on the other was one of equality and mutual respect.

In fact, what mattered the most in the Roman Empire was not the color of your skin or your place of birth. What mattered was your loyalty to the Empire and whether or not you were a Roman citizen.

The books I have mentioned here are only a sample of the vast number of titles that prove that the Middle Ages was a time of diversity and plurality. Any person who insists on the Middle Ages being a white Christian mono-culture does exactly what they accuse others of doing.