There is a lot of buzz about Elena Ferrante’s pen name (and her right to have one). I’m not going to weigh in on that debate because I think we’ve pretty much talked it out at this point, but the whole conversation has gotten me thinking about pseudonyms.

Pen names have a venerable history in the publishing world. They have been used for centuries to help marginalized voices be heard. From the Bronte sisters writing as the Bell brothers, to the great Syrian poet Ali Ahmad Said Esber writing as Adonis, women and authors of color use pen names to slip past the prejudices of the publishing world and the reading public.

And if you think that’s not still a thing, consider Joanne Rowling publishing as J.K. because “boys might not read it if a woman had written it”. Then consider her publishing as Robert Galbraith when it became clear that nobody would take her seriously writing anything other than a Harry Potter sequel. That’s right, the woman whose book is number five in the list of best selling books OF ALL TIME had to use a pen name. A lot of that may have to do with the fact that her books were so popular, but it’s telling that both pen names are either gender neutral or male.

That being said, we have made some progress. If I want to publish a novel, I probably don’t actually have to fool my publisher into thinking I’m a man. But my publisher might still ask me to play at pretending to be a man on the cover of my book.

These days, authors use pen names for all kinds of reasons. Sometimes there isn’t even much effort to maintain the fiction. Nora Roberts, queen of romance and astute business woman, writes futuristic detective fiction as J.D. Robb. In a nod to the mystery genre, Nora’s author photo as J.D. Robb is pretty similar to the one on her romance books, except that she’s wearing a trench coat. Great disguise, Nora! 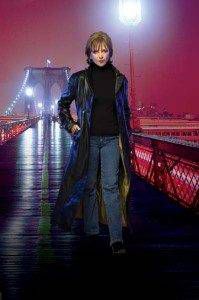 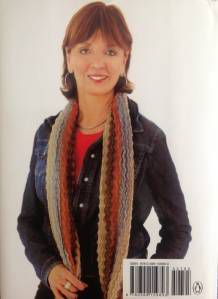 In the last century or so, pseudonyms have become a little more playful. Take, for instance, the case of Venus on the Half-Shell. 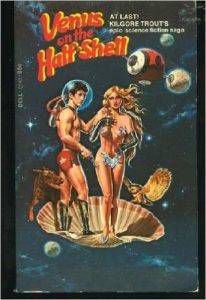 This cult-classic book’s supposed author, Kilgore Trout, is a recurring character in Kurt Vonnegut’s novels. The real author, Philip Jose Farmer, got Vonnegut’s reluctant permission to write the novel. As he explained much later, his intentions were good: “I thought it’d be a splendid idea if a book by Trout, whom everybody thought was a fictional character, did appear. Fantasy would become reality–at least for a while.”

However, when the book became a best seller and it was widely assumed that Vonnegut was the author, Vonnegut apparently got angry and refused Farmer permission to write any more books as Kilgore Trout. There seems to be some bitterness between the two authors that remains to this day. 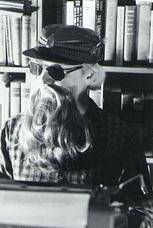 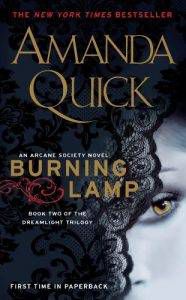 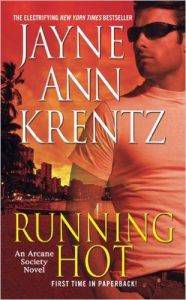 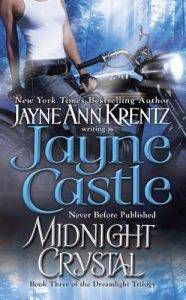 The use of pseudonyms is sometimes met with mixed reactions, and can even leave readers feeling betrayed. Myself, I love the secret not-so-secret nature of pen names. It’s like discovering a secret door in a bookshelf: the fiction I enjoyed reading has another layer of fiction behind it.

What do you think? Cheap trick or creative tool? Let me know in the comments!