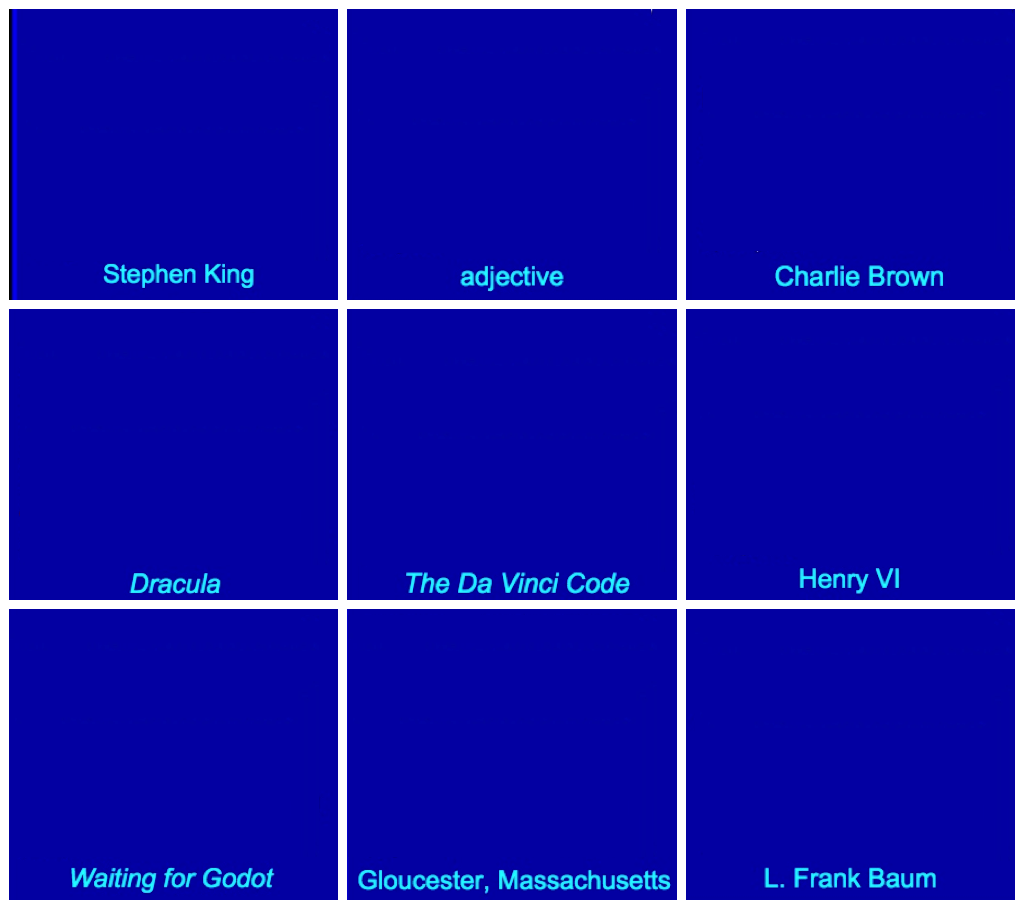 These are the comics that occupy our pull lists, that fill our Comixology account, and line our graphic novel bookshelves. Included are handy links to buy some of the books in question or at least get more information. Be warned: your pull list is in peril of expanding.

The Secret History of Wonder Woman by Jill Lepore: Not a comic book technically, but it’s about comic books history. So. (print)

Habibi by Craig Thompson: I bought this book and had Thompson sign it at the National Book Festival a few years ago. After reading Blankets last month, I feel a need to revisit this one, too. (print)

We Can Fix It: A Time Travel Memoir by Jess Fink: I’ve been hearing about Jess Fink for a while, but for some reason I’m always reluctant to pick up a black and white comic, even though I’ve read and enjoyed several over the years. I finally got the nudge I needed when one of my favorite booksellers literally put this in my hands as I was purchasing my comics last week. I’ve got high hopes–who hasn’t fantasized about visiting her younger self and laying some knowledge on her? (print)

The Unbeatable Squirrel Girl, vol. 1, by Ryan North, Erica Henderson, Rico Renzi, VC’s Clayton Cowles, Maris Wicks, Kyle Starks, and others: I read the first issue of Squirrel Girl and loved it. I knew I’d want to collect it in trade paperback, so I eagerly awaited its release. (print)

Smile by Raina Telgemeier: I’ve heard a lot about this all-ages graphic memoir, and it should be a quick, fun read! (print)

Sandman, vol. 9 and 10, by Neil Gaiman, Marc Hempel, Teddy Kristiansen, Michael Zulli, Jon J. Muth, and others: For years, I was a Sandman contrarian in the worst way. I read the first trade, hated it, then forever wrote off the rest of the series. After constant prodding from friends and fellow Panelteer, Dave Accampo, I decided to give it another go and I’m totally hooked. I’m sad that my journey will be ending this month, but from what I understand there are plenty of spin-offs worth checking out. Sandman has successfully grown to become one of my favorite comic book runs of all time. (print)

Hitman, vol. 3 and 4, by Garth Ennis and John McCrea: I’ve been loving the new All-Star Section Eight book from DC and decided that it was worthwhile to check out the book that spawned this ridiculous team. I’m about halfway through the run and thoroughly enjoying it. (print)

Lose #7 and Dressing by Michael DeForge: Michael DeForge is EASILY one of my favorite indie cartoonists in the game right now. Really looking forward to see what he brings to the table in these two new books. (digital and print because I am both impatient and a completionist)

Attack on Titan Vol 11 by Hajime Isayama: I watched the Attack On Titan anime a little while back and fell in love, but it’s taken me awhile to get to the manga. I’ve been powering through them, enjoying the little extra details and insanely good art (the action scenes are almost IMPOSSIBLY well done). Finally, I’ve reached the books past where the show’s first season ends, and DANG do things escalate quickly. If you like inventive worlds, high stakes action, or bizzare monsters, you want in on this. (Print)

Green Arrow: Hunter’s Moon by Mike Grell, Frank McLaughlin, Dick Giordano, and Edward Hannigan: I read my way through all the then-extant Green Arrow comics about a decade ago, but I haven’t revisited the Grell years since. Now that DC’s collecting them in trade (thanks, Arrow!) I’m getting a chance to see if they’re as good as I remember.

Elektra Volume 2 by Brian Michael Bendis, Chuck Austen, Greg Rucka, Robert Rodi, and others: My unexpected love of Daredevil begat an unexpected love of Elektra, and since I’ve read my way through his publication history (clearly a habit of mine), it’s her turn. This series is admittedly uneven and I keep trying to tilt those Greg Horn covers away from my fellow passengers when I read these on my tablet on the subway, but it has made me awfully excited for Elodie Yung’s upcoming portrayal of the character on Season 2 of Daredevil.

Superman #41-43 by Gene Luen Yang, John Romita, Jr, Klaus Jansen, and Dean White: I’m catching up on the Man of Steel! After reading the end of Johns’/Romita’s New 52 Superman run, I’m all ready to start reading what Gene Luen Yang and John Romita, Jr., are doing with the character. Superman isn’t my favorite, but I certainly think they’re taking the character in new and interesting (if somewhat strange) directions with this Truth arc. (print)

Green Arrow: The Archer’s Quest by Brad Meltzer, Phil Hester, Ande Parks, James Sinclair, Sean Konot, and Matt Wagner: My love for Hester and Parks’ work, as well as for Oliver Queen, won out over my wariness about Meltzer. It’s a nice road trip through the Green Arrow’s supporting cast. (print)

Fun Home by Alison Bechdel: I wasn’t able to get it read in time for the Oh, Comics! podcast, but I have a hold at my local library. (print)

Miracleman by Neil Gaiman and Mark Buckingham: I’m a big Gaiman fan, so this was pretty much a given for me. (print)