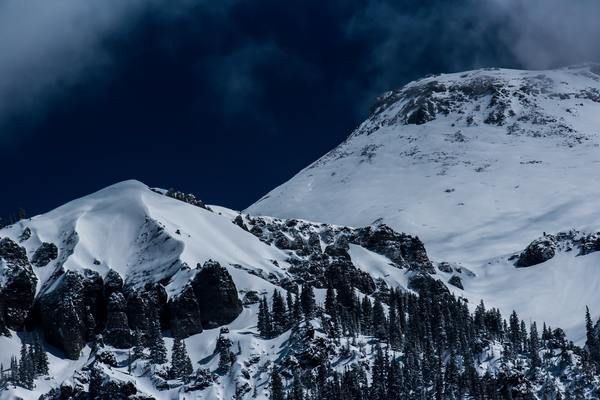 But that does make me wonder where ‘real Russia’ finishes and ‘fantasy non-Russia’ begins.

Leigh Bardugo (author of the bestselling Grisha books) has had to grapple with this for years. From the very beginning, Russian fans haven’t been happy about some of her choices. One key complaint is her misuse of naming conventions. The names Alina Starkov and Alexander Morozova don’t conform to Russia’s gendered language, a cultural aspect which – as many readers have pointed out – is among Google’s top search results. Nor is it difficult to learn about. A similar issue was raised in Amelie Wen Zhao’s Blood Heir. While most of the media controversy involved accusations of racism, a number of Russian reviewers noted that the heroine’s name (Anastacya Mikhailov) didn’t stick to the naming rules either.

This issue isn’t just in Russian fantasies. I’m currently reading an ARC of Mary Weber’s To Best the Boys, which has a strong British influence. While it isn’t a bad book, my eyebrows definitely shot up when I saw a description of a university as a ‘secondary school’, and a reference to a boy wearing ‘knickers.’

So why, the question goes, would authors borrow heavily from a country’s culture – then decide not to do it full justice?

Bardugo has an answer for that on her website. After all, she points out, Ravka isn’t Russia. She’s under no obligation to mimic Russian culture exactly: her books are fantasy, not historical. Similarly, the world Zhao created was called the Cyrilic Empire. Not the Russian Empire.

Bearing this in mind, are we wrong to try and find the real world in fictional ones? Is it pedantic to want to see correctly gendered Russian names in a setting which isn’t, at the end of the day, Russia? Should we just accept any differences as creative licence?

Or should authors strive for as much accuracy as they can, since the source of their inspiration is obvious?

What Do You Think?

Let us know! And if you’re looking for some more Russian-inspired fantasy, I strongly recommend Jessica Khoury’s Last of Her Name*. You should also check out Romanov by Nadine Brandes and Wicked Saints by Emily A. Duncan!