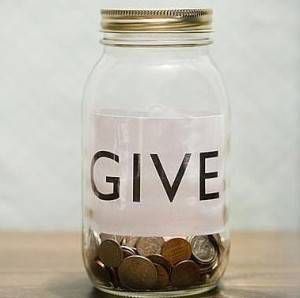 News about the Syrian refugee crisis is everywhere, especially after photos came out of 3-year-old Aylan Kurdi’s body washed up on the Turkish beach after he drowned while trying to make it from Greece to Turkey. Information that the child and his family had tried to come to Canada but were denied asylum has brought more international attention on the situation in Syria, as has developing news that refugees in Hungary that were bound for Austria are being forced off their trains into “camps.”

Eleven million people have been displaced, and over 15 million are in need of assistance both inside and outside the country. For a quick overview of the crisis, read this from MercyCorps.

It’s difficult to know what to do in situations like these, happening across the world (for me, anyway) and being controlled by powers that be to whom we have little to no access. But readers are not entirely helpless, as author Patrick Ness has shown:

Ness has set up a fundraiser to raise money for Save the Children, an organization dedicated to serving children across the world that has put out a special plea for help for Syrian refugees. Ness pledged to match donations up to £10,000, a goal which has already been met since going up this morning. John Green has pledged to match the second £10,000:

Again, here’s the link to donate.

UPDATE (9/4): The donation page has been updated to list all authors currently committed to matching pledges. Individual presses and bookstores have also pledged to donate profits, and the total is now over £172,000:

Hi everyone, we'll be donating our profits on Saturday to @Patrick_Ness' fund for @savechildrenuk #refugeecrisis

Even more authors have joined in to match donations, which have topped £111,000.

@Patrick_Ness @johngreen Hey, can I match another £10k?

Again, here’s the link to donate.