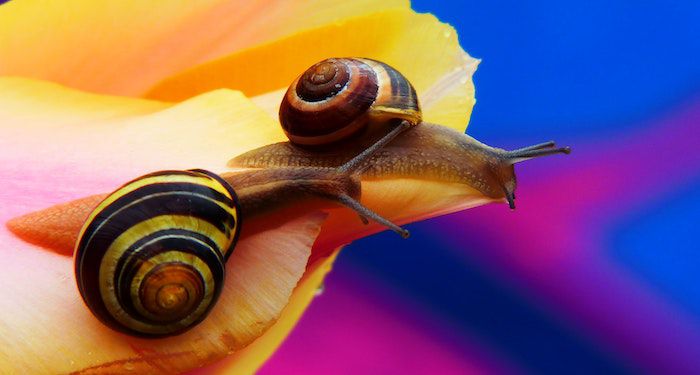 Patricia Highsmith was a complicated woman. She is, of course, best known for being a writer. Her suspense novels, including Strangers on a Train and The Talented Mr. Ripley, have been adapted into extremely famous movies, as has her much more personal novel, The Price of Salt, also known as Carol. Published in 1952, Carol was the first traditionally published American novel about lesbians with a (relatively) happy ending — neither of them died or reverted to heterosexuality, which was virtually unheard of at the time; the book was published under the name Claire Morgan, and Highsmith did not put her own name on it until 1990.

(I wrote about the adaptation of Carol and the improvements it made for the film medium, and Alice Burton wrote about the importance of the book and movie for lesbians.)

Very little was known outside of her closest circles (and a few salacious rumors and stories told at parties) about Highsmith’s personal life until after she died, leaving her literary legacy to her publisher Daniel Keel and longtime editor and friend Anna von Planta, including 36 previously unknown journals and notebooks. A carefully curated and translated (Highsmith was a polyglot) selection of these were published last year as Patricia Highsmith: Her Diaries and Notebooks 1941–1995, edited by von Planta.

I read this volume — along with the even more recently published Flung Out of Space by Grace Ellis and Hannah Templer, a graphic novel/biography focused on the events that led her to write Carol — in search of information about one of the aforementioned salacious rumors that has been swirling around the internet for at least the last several years: that Highsmith used to carry her pet snails in her purse, bringing them out at parties (where she would also seduce various men’s wives). She was also alleged to have smuggled them through French customs in her bra.

Yes, snails, the garden-dwelling mollusk. Snails appear casually throughout the pages of Flung Out of Space (which gets its title from a line in The Price of Salt, something Carol says to Therese), sometimes interacting with Pat but often just existing. As far as I can tell, this is artistic license and Highsmith did not begin keeping and breeding snails until after she met her lover Virginia (this meeting happens partway through the graphic novel). But that sounds like I am nitpicking, when in fact I think it was a brilliant artistic choice.

In Highsmith’s story “The Snail-Watcher,” written in 1948, published in 1964 in Gamma, collected in 1970 in The Snail-Watcher and Other Stories, and available now in Eleven, Peter Knoppert discovers two of the snails awaiting their death for his dinner having sex in a salad bowl, and instructs his cook to make something else. How did Highsmith discover that snails were so interesting? I looked for the answer assuming it was almost exactly as it happened to Peter, and it was (but at a fish market). It seems to have happened in 1946, early in her relationship with Virginia:

July 28, 1946
I am so happy right now that life itself is a church, a religion. I ride the bike into Kennebunkport and come back to take a bath and write, and when Ginnie wakes up, I drink a cup of coffee with her. We collect snails and rocks at the beach and compare them to our geological books from the library. In short, we are living like kings.

Two weeks later, she wrote, “Man has no more soul than a garden snail. The point is, the garden snail has a soul, too.” Two months later, she recorded that their collection was up to 11 snails, and by November 15 it was 33.

Well, I don’t know. But I do know what it’s like to latch onto something you think is interesting, especially when you really need something to interest and delight you. I suspect that for a lesbian who was pretty miserable about it; for a writer who was struggling to get a novel published while writing comics she hated; for a woman who was, by all accounts, a fairly miserable person in general (including but not limited to being racist and antisemitic)…well, I suspect that having something she found delightful was a pretty big thing for her.

Besides, writers love a weird pet.