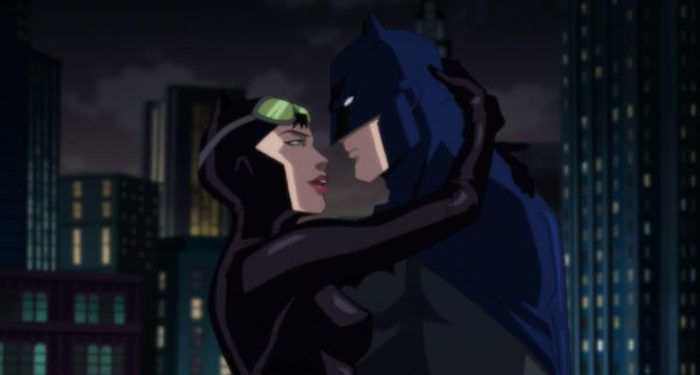 Welcome to another edition of Pass/Fail, where I take on the question of how well a comic/graphic novel is adapted for either large or small screen. I’m not reviewing the screen version here (though opinion does sneak in from time to time); what I am doing is looking at how well either the spirit of the original property is explored or how well the writers/producers/actors/etc. literally lift the comic from the pages and splash it across your viewing device of choice. 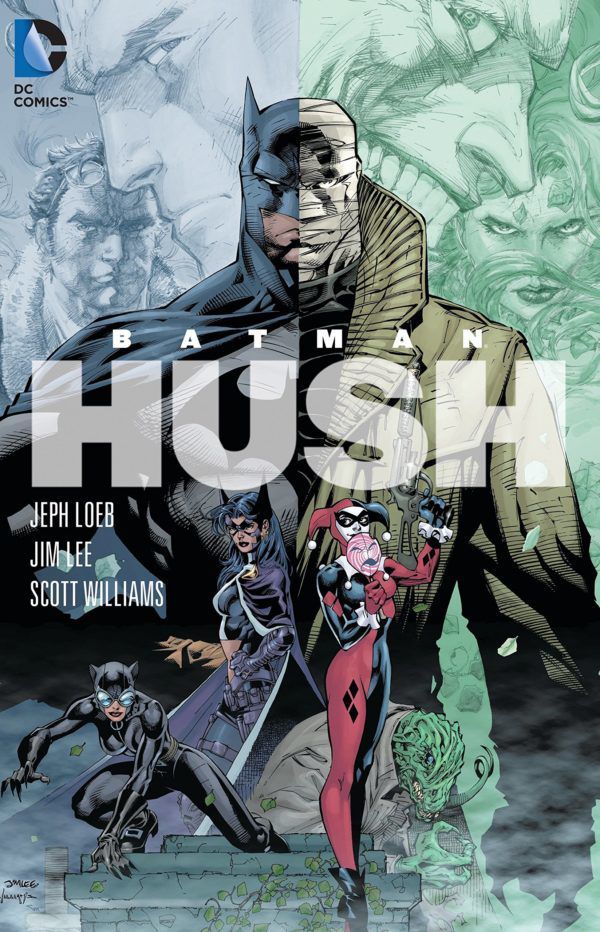 Originally released as Batman #608–619, the Hush arc is named for its titular villain, a mysterious personage who runs around Gotham and Metropolis wrapped in bandages and a trench coat (as one does), recruiting the members of Batman’s Rogue’s gallery to do crimes that will net both the puppet master and the puppet rewards while attracting the attention of the Bat. Hush’s plan is to lure Batman into a trap that will leave him gravely injured and in need of the services of his childhood friend, Tommy Elliot, a renown neurosurgeon. Hush succeeds, reuniting the friends who haven’t seen one another in years, and also brings Catwoman back into Batman’s life after a lengthy hiatus.

As the story progresses, Bruce finds himself split between deciphering Hush’s machinations and making a life for himself with Selina while Hush proceeds to break Bruce’s psyche down bit by bit, including such hits as: “I’m going to throw the Joker in front of you after making you think he murdered your childhood BFF” and “I sent Jonathan Crane and Clayface to the cemetery to make you think Jason Todd rose from the grave to get revenge” (before Jason actually…you know what? Comics! *jazz hands*) and “I’m going to set the scene for you to think an immortal eco-terrorist killed your butler-dad.”

The part of Hush that’s the most compelling is the fact Batman ultimately fails in the role of which he’s most proud: World’s Greatest Detective. Does he solve the mystery? Yes, but…I don’t want to give away too much for those who haven’t read the story, and putting aside the issues (and there are a lot of issues), Hush is a very interesting look in to Bruce Wayne’s psyche, especially the bit at the very end where he basically has to drag a thank you to Clark out of his own mouth and Clark is super gracious about it but you can see him smirking in his head. Love ‘ya, Big Blue. 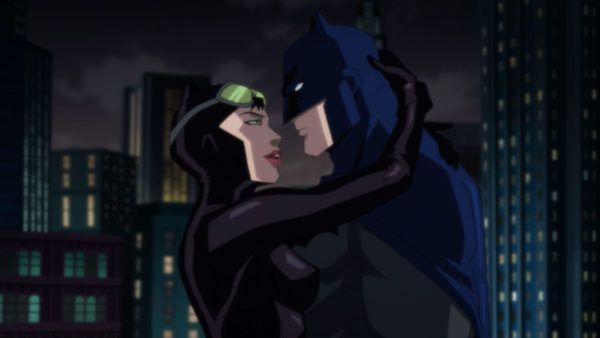 The animated feature of Hush is most definitely of the direct translation type: the majority of the dialogue is adapted from—if not straight out of—the book, and big chunks of the visuals are at least based on the original panels. And I think that’s probably the way to go if you’re working with a book that’s has as much of an impact as Hush has (whether you agree with the magnitude of that impact or not). With the exception of the ending, which is completely different (I’ll get there), the story follows the lines laid out by Loeb from start to finish, at least touching most of the spots in between.

The writers did cut some stuff out, and having flipped back through the comic, I’m of the mind the story is improved by the edits. In case you’re curious:

Based on all of the above, and despite my iffy feelings on Hush as a Thing, I’m compelled to give the adaptation a solid Pass according to the parameters set by, well, me. The important parts of the story remain intact in the translation and even where changes were made, the spirit of character interactions and events remains constant. You can stream it Batman: Hush free on DC Universe and rent it on other platforms.