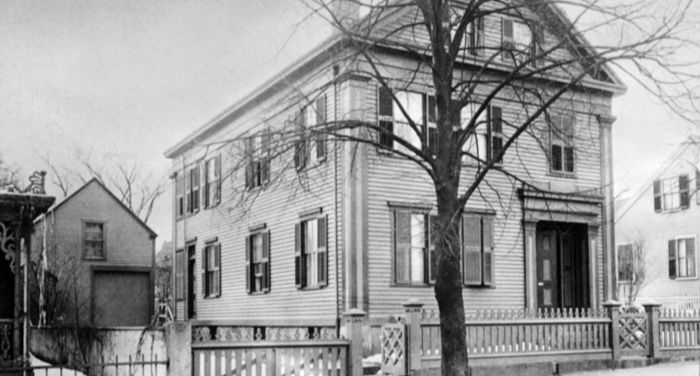 Smithsonian Magazine reports that Lance Zaal, the owner of Ghost Adventures, which operates ghost tour experiences across the United States, has purchased the house where the Borden murders occurred. The Fall River, Massachusetts house where, in 1892, Andrew and Abby Borden were murdered with a hatchet, putting daughter/step-daughter Lizzie Borden in the public eye as the main suspect, has been operating as a themed bed-and-breakfast. Now, Zaal has plans to introduce new paranormal experiences to the house that has become an attraction, including a ghost hunt, themed dinners, and axe throwing. The site might also host weddings.

Read more about the history of the Borden murders, plans for the house, and concerns about its history in “With the Borden Murder House in New Hands, Will Real History Get the Hatchet?“

And find more news and stories of interest from the book world in Breaking in Books.