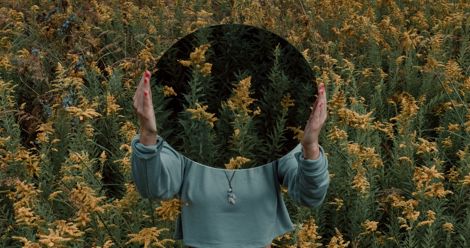 2016–2018 made a lot of us feel like we were in the wrong timeline, but parallel universe books have been popular for many years. Whether the differences are huge (the dinosaurs never died out!) or tiny (one subtle change in one historical event), tales of parallel universes have entranced readers, letting us wonder how things might have worked out in a different timeline, or what life might be like just a few worlds away. Here are some parallel universe books that explore the idea of multiple worlds in their own unique ways. 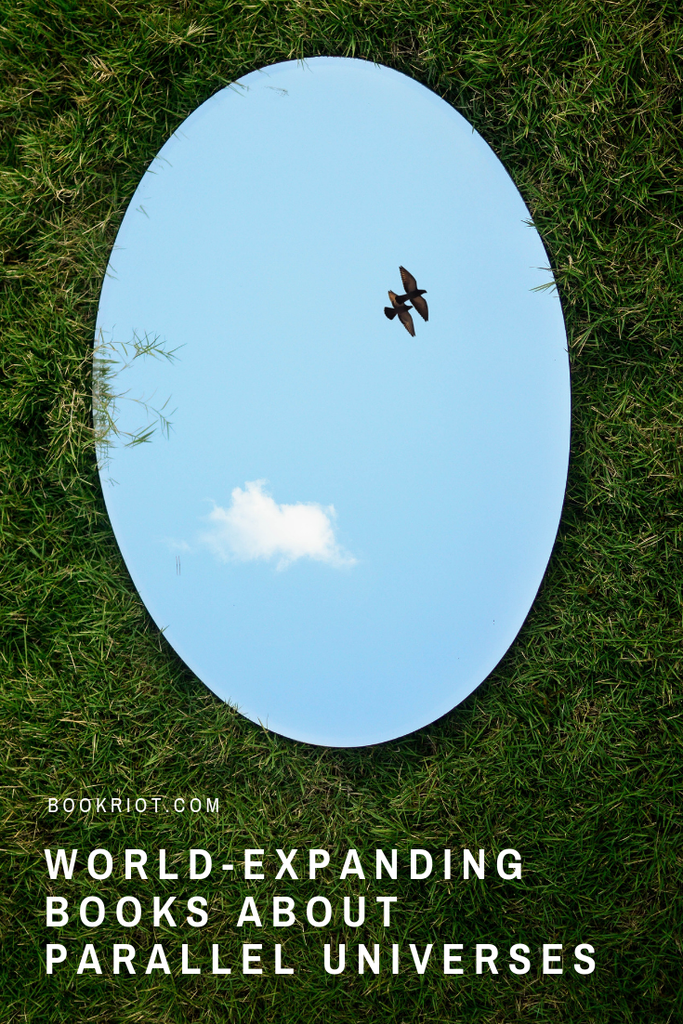 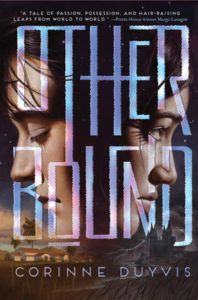 This one-of-a-kind novel follows Amara, a girl who lives in a world of magic, and Nolan, a boy from Arizona who sees through Amara’s eyes every time he blinks. Blending sci-fi and fantasy, Otherbound gives us two parallel universes that collide and irrevocably change each other without any character physically crossing over. Duyvis creates a richly-imagined world, with a cast full of diverse characters, including strong disability and LGBT representation. 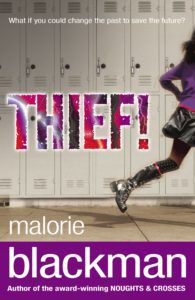 When Lydia is wrongly accused of stealing, she runs away and ends up caught in a strange storm. The storm transports her to an alternate future, in a different timeline to her own, where the decisions she may make in her own time and universe have had a terrible impact on the world. Thief looks at parallel universes in the context of ‘different choices set up different timelines’, and offers a chilling look at how vengeance and an inability to forgive can poison someone’s future. 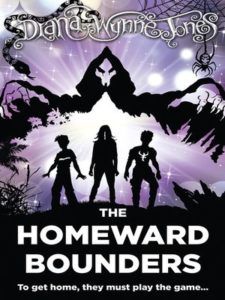 This creepy story from the author of Howl’s Moving Castle and the Chrestomanci novels follows Jamie, a young boy who is caught up in a multiverse-spanning game run by mysterious, demonic creatures only known as Them. When he discovers Them, Jamie is forced to become a Homeward Bounder, a person who travels through parallel universes in an attempt to get home. While he is travelling, he can’t die, and can’t interfere with history (or ‘play’, as the demons controlling the worlds call it). Jamie and the other Homeward Bounders he encounters along the way have to grapple with each new world they encounter, as well as the possibility that they may never get home. 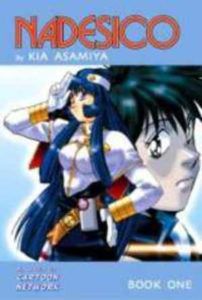 Part of the Martian Successor Nadesico series, these tie-in books deal with a battle between the Earth Federation space fleet, and the Jupiterians, who, it turns out, come from a parallel universe. The crew of the Nadesico is caught between the two opposing forces, and have to survive both the battle and the dangerous space anomalies that have caused the different universes to collide. 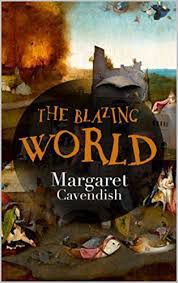 Parallel universe books have been popular for a long time, and nothing shows this better than The Blazing World by Margaret Cavendish, the Duchess of Newcastle. Written in 1666, The Blazing World is seen as a forerunner of science fiction, and follows a young woman who travels beyond the North Pole and finds a parallel world, inhabited by talking animals, which, in very human fashion, she soon manages to take over. 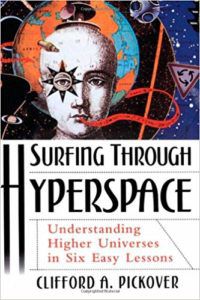 Surfing Through Hyperspace by Clifford A. Pickover

A mixture of fiction and nonfiction, this parallel universe book explores fourth-dimensional physics, translating it for non-expert readers through an ongoing story that’s also an affectionate parody of The X-Files. Grappling with the problems of engaging with 4D physics while being the owner of a 3D brain, this book is a novel, a popular science treatise, and a collection of puzzles all in one. 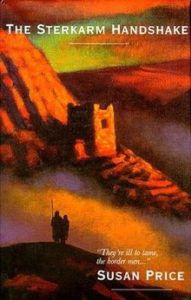 The Sterkarm Handshake by Susan Price

A time-travel, parallel-universe novel, The Sterkarm Handshake also has shades of romantic and historical fiction. A modern corporation develops a way to travel back in time, but, to get around any time-travel paradoxes, they also send people back into a parallel universe that’s subtly different to their own (the only change may be that, for example, Anne Boleyn wore a different-coloured dress to her execution in the two different universes). The time travellers pose as elves and attempt to trade resources with a 16th century Scottish clan, the Sterkarms, but as the two groups grow closer, the lines between their different worlds become blurred. 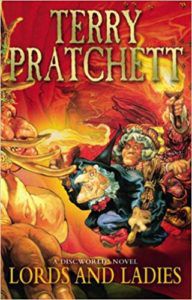 Lords and Ladies by Terry Pratchett

Parallel universes are one thing, but in Lords and Ladies, Pratchett came up with the idea of ‘parasite universes’ – small, separate realities that hang off the sides of the main universe, and feed from it. Like The Sterkarm Handshake, Lords and Ladies deals with an elvish invasion – but instead of being predatory corporate time travellers, these elves are predatory, chaotic evil creatures, who attack the Discworld just because they like to hear its inhabitants scream. Part of the Witches series, Lords and Ladies looks at folklore, belief, and the power of legend.

For more parallel universe books, have a look at 5 YA Books About Parallel Worlds for Fans of Star Trek: Discovery. If you want to find out more about our own universe, head over to our rundown of Astronomy Books for Beginners.