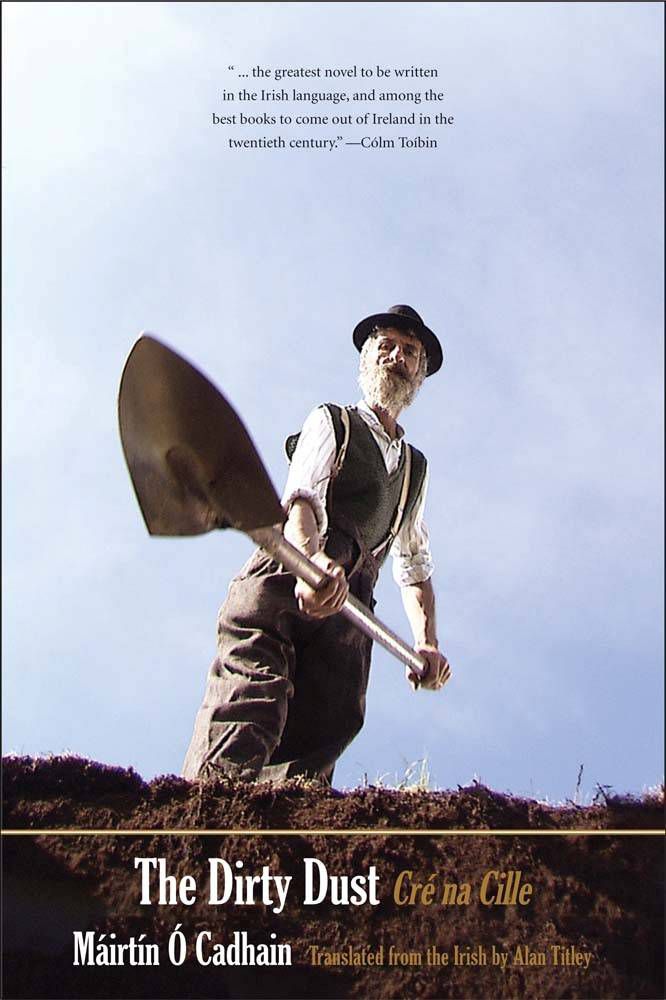 This week on Panels Indie Scene I wanted to look at all ages comics. I poked about in my daughters comics and asked Twitter, and I got a lot of suggestions. One that I’d been meaning to read for so long was Princeless, written by Jeremy Whitley, art by M Goodwin, letters by Jung Ha Kim and published by Action Labs. It was a mistake. A terrible mistake, for many reasons.

I had to read all of Princeless after reading the first few pages and now I’m sick with jealousy as I wish I’d written it. It’s so good that I defy anyone not to find this story utterly charming and a delightful read. I spent the entire time for this article just reading Princeless and no other indie comic. Oops, oh well, it was worth it. At its heart Princeless takes the old trope of a prince rescuing a damsel in distress from a tower guarded by a dragon and flips it on its head.

The princess, Adrienne, rescues herself with the help of a sword left for her by her brother Devin. Whilst doing so she befriends the dragon guarding her tower and plunders the dead princes scattered around her tower for some amour. Attired and atop a dragon Adrienne sets on her quest to rescue all her sisters. Princeless is a story of empowerment that every child should be reading, especially girls.

The art in Princeless by M Goodwin is wonderful, from the facial expressions to the body language. I was lost in it. The colouring is simple but right; each scene has a carefully controlled palette, from the muted tan flashbacks to the bright greens of the forest. The clean art shows off the diversity in Princeless too. Adrienne, the main protagonist, is a young WoC; later on we get an Asian team member too. People come in all shapes and sizes, and not everyone is heterosexual either; in other words Princeless is awesome when it comes to diversity.

It may get even better yet, I’ve spoken to the writer Jeremy Whitley and they are considering adding a trans character – if the story works out that way and if they can do they character justice. So fingers crossed. Having read through all of Princeless Volume One, Volume Two, and what’s available of the ongoing spinoff story The Pirate Princess, I can honestly say I enjoyed every page. Highly recommended.