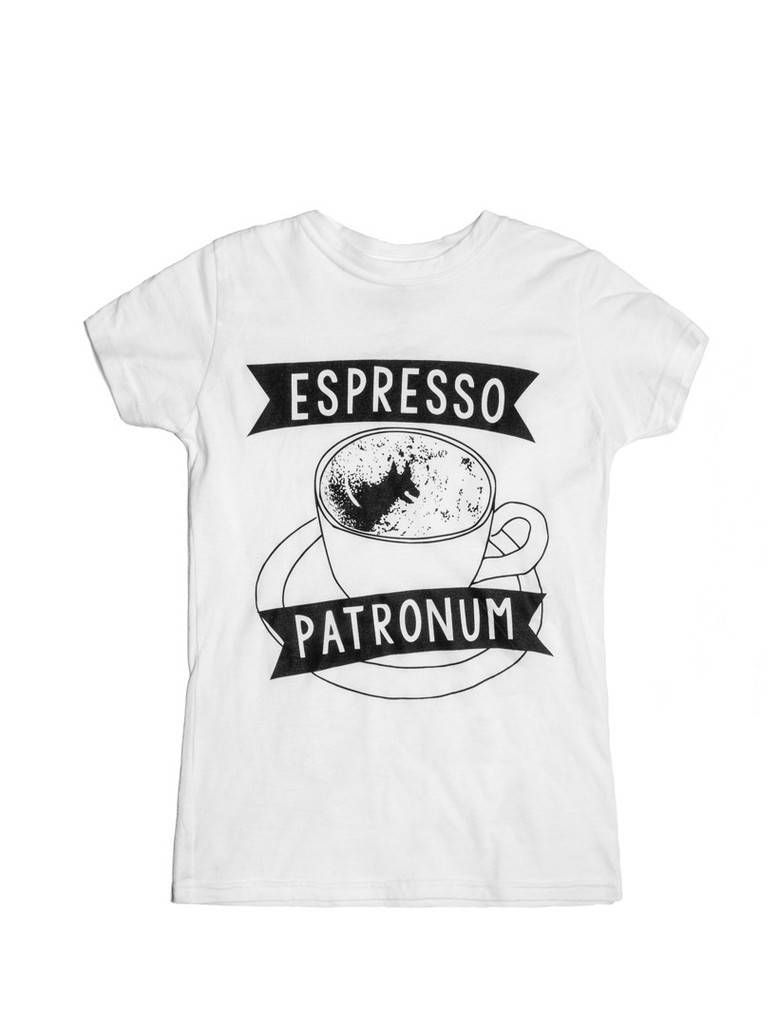 We launched Indie Scene last week as a weekly look at indie comics, and guess what? A week later and we’re back! Surprised? Well I am, it’s been a busy week for me! It’s been made a lot better though by reading through this weeks indie comics, this week we’re looking at diverse comics, again, but specifically transgender ones, The Princess and Portside Stories. I like them both. Take a look why:

Before reading The Princess for this article, I hadn’t read it in years. I’d been a reader but I’d lost the comic long ago. Bad mistake. That’s the side effect of writing a weekly article on indie comics, I have to read indie comics! Woe is me, however will I cope(!) The art in The Princess reminded me first of Calvin & Hobbes, but it develops it’s own style more as time goes on.

The comic starts with Seth determined to become Princess Sarah with the support of her father and despite the opposition of her mother. She attends elementary school and faces the normal complications of school life with transgender issues on top. The strips start in black and white, becoming full colour pretty swiftly.

I like the artwork, and the facial expressions are great. I love seeing the progression as the artist gets better, and Christine Smith starts good and just improves. I do have some warnings: the word ‘freak’ is thrown around a lot and the strip contains a mom slapping a kid around the face and drinking. The Princess may be cute and fluffy, but it deals with some real issues too.

As the strip goes on, things change, and characters develop and grow. New issues come up. I like it. Diversity is where indie comics shine, especially when it comes to trans issues. The big publishers avoid trans issues while the indie world develops wonderful comics like The Princess. It’s been going since 2010 so you’ve a few comics to catch up on!

Vol Read: Up to 180
Rating: U
Updates: Monday & Wednesday
Where: https://www.theprincesscomic.com/
By Christine Smith

From an older strip like The Princess to a newer one, Portside stories is by Valerie Halla and it’s been running since October 2014. It’s another strip with diversity at its core, and I think this is one of the true strengths of indie comics – individual voices. Although Portside Stories again features a trans protagonist it’s a different kind of strip than The Princess, although some similarities exist.

Nathan and their old friend Alex are back in Portside after four years apart, becoming roommates is the next logical step and that’s where Portside Stories picks up. Nathan has spent four years thinking about Alex coming out to them as trans, and now they’re really not sure who they want to be. So Nathan starts exploring and wants to be called Natalie and things develop.

They develop with feelings. So much feeling! I alternate between grinning and being on the verge of tears while reading Portside Stories, so much hits close to my own personal experiences. The only main drawback is that not enough of Portside stories exists. I want more! Feels along with artwork like this, who wouldn’t?

Portside stories is dealing with more complex and adult topics than The Princess as the characters here are adults–issues such as transitioning, mental health, relationships. It never leaves the cuteness behind though and as short as Portside Stories is you should read it now.

I have a list of 40 or so indie comics I’d like to cover, if you have suggestions please leave them in the comments, I’d love to see them.