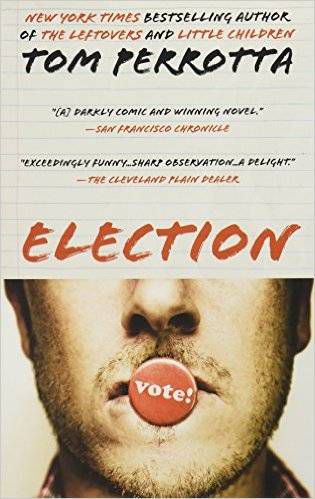 Sometimes it feels like the words won’t come, when terrible things happen. Words become our only weapon against cruelty, however. We need to articulate the pain and injustice, to communicate it so that people will listen.

It’s been two weeks since an idiot with a gun decided to fire and murder 50 people in a  nightclub. The stories have kept changing: he’s a terrorist with connections to ISIS (no), he’s a gay man that was dealing with sexual repression (that doesn’t give you an excuse to go rogue), he’s a domestic abuser who has been investigated for violent threats made (this one is very much true). That same day the Tony Awards aired, and winner  Lin-Manuel Miranda recited a sonnet as his acceptance speech, assessing that “love is love is love is love”. That refrain has echoed against the hate, and against the homophobia that persists.

They claim the killer Omar Mateen was in the closet. A man stepped forward and claimed to be his lover, one of a few. That seems to be contradictory with the assessment that he was “in the closet,” if people know. I for one do not welcome killers into the closet, since I’m also in it. As far as I’m concerned, he was just a violent jerk. He does not belong in the metaphorical closet.

I think of my own stay in the closet, how at this point there are multiple entrances and exits. Some people know, some people don’t, and a few are in denial. At times it feels more like a sanctuary than a prison, more like Rapunzel’s tower when she paints and bakes than when she writhes away from Gothel’s warnings about men with pointy teeth. This is because I have seen some backlash from coming out, as well as the statistics that do not bode well.

The shooting also brought Alison Bechdel to mind, the cartoonist on whom I wrote my first piece. Alison is a cartoonist who has beaten a lot of odds: she came out when she was in college and had moved away from home, and in all the years she has lived, no one has decided to make her a target at a random nightclub. She mentions being turned away while bar hopping with friends, but she’s still alive, drawing comics, and creating meaning with her work. Her recent MacArthur Fellowship is living proof of her genius and pathos. Alison’s work means a lot to me, as does her courage.

Fun Home was an important graphic novel for me to read in high school, because it helped me reach an epiphany similar to Alison’s. Just as she realized her sexuality by reading books at the library, I relearned mine by perusing her book. The difference lies in that while she stuck to her guns, I withdrew. She kept drawing and switched to using computers, I put my traditional webcomic on hiatus while attending business school. Thus Alison is important to me. She represents the paths and the risks I wouldn’t take when I was her age.

Alison hasn’t blogged yet about Orlando or tweeted about it, but I imagine her words, and images if she has any, will speak volumes. It’s sickening that people decide to target safe spaces and people who mind their own business and want to dance the night away. So tonight, while cleaning up, I’m going to take out my copy of Fun Home to revel in her poignant images, and in Alison’s willingness to tell her tale.