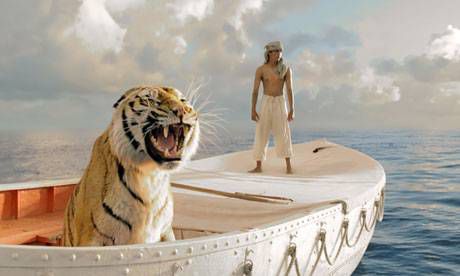 Though books are totally our bag here at Book Riot, we have a soft spot in our hearts for any medium of good storytelling. This includes TV and movies and theater and essays, etc., etc. (By “we” of course, I just mean me, but I’m pretty sure that most of my Riot colleagues would agree to a large extent, if our Beyond the Books feature every month is any indication.)

Around this time of year in particular, I nerd out hardcore. Why? Because it’s Oscar season, of course! My book reading takes a serious nose dive in favor of spending long Saturdays in movie theaters, gorging myself on every. Single. Nominated. Movie. Every one of them. I’ve seen all 53 films nominated for a golden man statue this year, even the really random movies nominated for Best Visual Effects (Oh hai there, Prometheus, you nightmare conjurer, you!) and Best Sound Mixing (RAWR, James Bond. RAWR.).

Quite a few films this year have a solid connection to our book friends, though not as many as in some past years. A solid ten movies have literary origins, and of the nine nominated for Best Picture, over half of them – five to be exact – descended from book form. And with the exception of Beasts of the Southern Wild and The Sessions, all of the nominees for Best Adapted Screenplay are based on books.

Below we break down the book-based nominees for Best Picture and our not-at-all-technical guesses as to their chances of winning. Keep an eye out for Part Two later this week where I look at all the rest of the nominees who have literary roots. 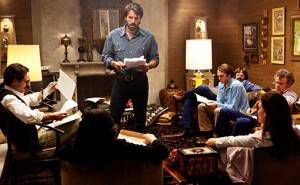 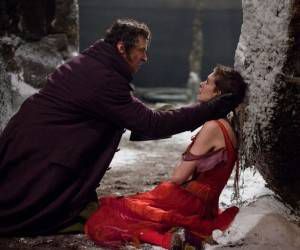 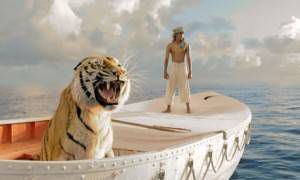 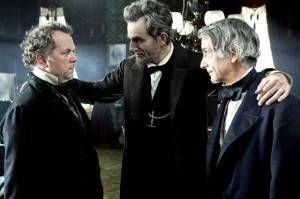 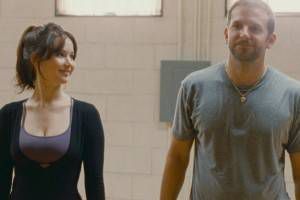