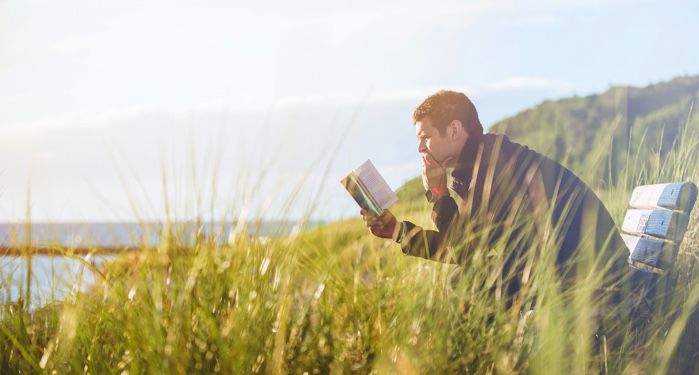 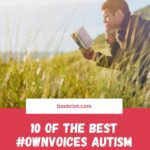 Hi! This is Nina, your friendly neighborhood autistic here to bring you all sorts of autistic fun times for Autism Acceptance Month.

First of all, yes, I did say Autism Acceptance Month and not Autism Awareness Month. “Autism Awareness” is the creation of Autism Speaks, an organization that is now considered a hate group by many in the autistic community. Read more about them here. If you’re looking for some excellent groups to support that are actually by and for autistic folks, I suggest you check out ASAN, AWNN, and Neuroclastic (formerly The Aspergian).

Now that we have that bit of housekeeping out of the way, on to the fun bit. A common phrase used by autistic people is “nothing about us without us,” and that rings especially true in literature. Own voices, or books written by an author who is of the marginalized identity featured, are finally receiving some of the recognition they deserve. We’re now seeing more authentic stories about disability, chronic illnesses, non-cis/het identity, and the POC experience. There aren’t many #OwnVoices books by autistic authors yet, but they are out there, and I’m hoping you’ll pick one up. 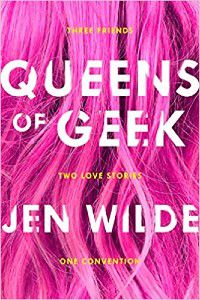 Charlie, Taylor, and Jamie, three best friends, head to SupaCon. Charlie is promoting her first movie and attempting to win her dream girl, while Taylor is navigating her more-than-a-friend feelings for Jamie and an autistic brain that really isn’t keen on change. This adorably queer, autistic as heck contemporary YA will warm the heart of anyone who’s ever called fandom home. 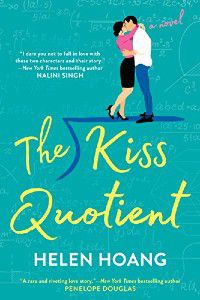 Stella Lane is 30, single, and in love with only her job working with her special interest: algorithms. In an attempt to appease her parents, Stella hires a professional escort as a coach to help make up for her lack of dating experience. But when their business relationship starts to evolve into more, will Stella be able to solve this problem? 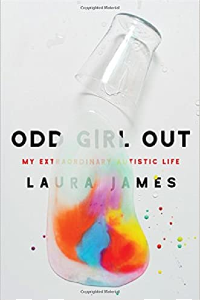 Laura James’s memoir details her struggles to live in a world that wasn’t built to accommodate her and her autism diagnosis in her 40s. James examines the ways that her autism has influenced everything from her career as a journalist, to her role as a mother, to her relationships. 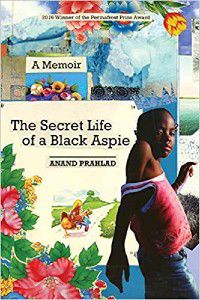 The Secret Life of a Black Aspie: A Memoir by Anand Prahlad

Non-verbal for the first four years of his life, Anand Prahlad found other ways to make sure his voice was heard. His vivid interior world on the former plantation he grew up on served as a sensory haven, and facilitated his journey to become an artist and educator. BIPOC autistic voices are often smothered by white autistics, so this books is an especially important read. 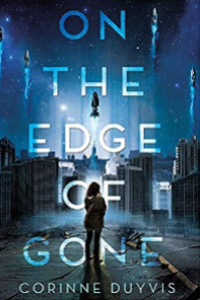 On January 29, 2035, a comet will crash down on Earth. To survive the impact, Denise, her mother, and her sister Iris have been assigned to a temporary shelter. But when the time comes, Iris is missing. Denise and her mother manage to find something better than temporary shelter—a ship fleeing Earth to colonize new worlds. When Denise discovers everyone on the ship has been chosen because of their usefulness, she’s scared. Will an autistic girl like her be allowed to stay? 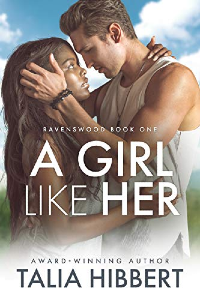 Ruth Kabbah is the town outcast, and she’s absolutely fine with that. She much prefers the company of comic books to people. Her stance on human contact as unnecessary is put to the test when she meets Evan Miller, her charming next-door neighbor. Evan is used to prickly people, but Ruth is something else entirely. She’s also the only woman he wants. Will small town secrets tear them apart? CW: mentions of intimate partner violence. 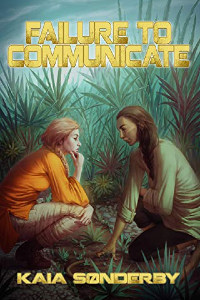 Failure to Communicate by Kaia Sønderby

Xandri is one of the last autistics left. She’s also the head of Xeno-Liaisons. The xenophobic Anmerilli put her negotiating skills to the test. They’ve invented a weapon that could change combat forever. Xandri must convince them to become her allies, or the entire galaxy could be at stake. This series also contains polyamorous rep! 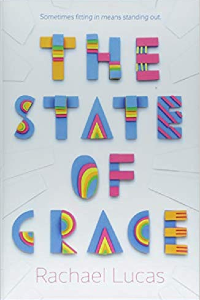 The State of Grace by Rachael Lucas

Grace is autistic. She’s got a horse and one best friend who gets her, and she’s fine with that. But when her normally reliable home begin to change—and a kiss with Gabe—Grace isn’t sure what to do. When her whole world threatens to fall apart, it’s up to Grace to put to back together. 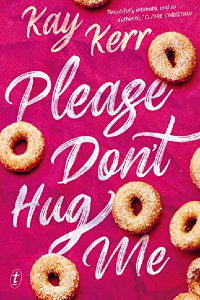 Erin’s life isn’t going to plan: she’s lost her job, her license test went sideways, and she’s missing her brother who left almost a year ago. But as she begins to write him letters, things begin making sense.

This one comes out April 28, just in time to celebrate!

Check out some more books on disability here and here (please note that not all books in the second link are #OwnVoices). You can also check out these #OwnVoices lists of children’s books by women of color,  YA by indigenous authors, and YA by women of color.