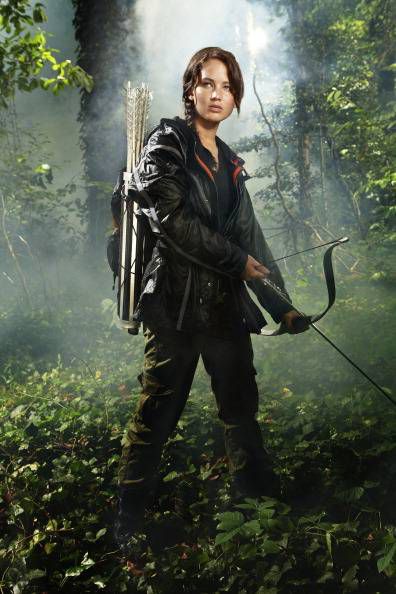 This post is sponsored by Outcasts by Jill Williamson.

Now officially a rebel force called the Messengers, Levi and Jem search for ways to overthrow the Safe Lands government and free the people under its spell. But Levi’s brother Mason holds the information they need. Enlisted as a medic inside the Safe Lands’ walls, Mason learns the suppressants the populace are forced to take may not be beneficial at all. But getting the information out could cost him his life.

On their way to be publicly “liberated,” Mason learns the truth about those who die: “That’s the lie. The Safe Land nationals don’t know it, but no one dies during liberation. They’re exiled to the Lowlands to work the fields. That’s where we will be sent. And that’s where we will truly die.”

Below, some tips I’ve picked up just in case you find yourself… you know, in a dystopian government you want to overthrow.

You can even be a teenage boy, maybe (and I REALLY mean maybe), but please don’t try to overthrow your dystopian government if you’re an adult (remember 1984? Brave New World? Handmaid’s Tale?); you’ll just get yourself brainwashed or disappeared or worse, your mission will be so futile you won’t even be a character that gets written about.

It’s better if you’re a loner and don’t have many (or any) friends who are girls (a hot/weird boy is fine) and you don’t feel like you fit in with other teen girls and you’re sad/angry about being lonely. At the minimum you have to feel odd and discontented and “different.” YOU CAN’T OVERTHROW A DYSTOPIAN GOVERNMENT IF YOU FIT IN!!!!

3.) Be a Really Blunt, Stubborn, and Aggressive Teenage Girl With a Chip on Her Shoulder and a Huge Problem With Authority.

You don’t have to start out aggressive and hating authority. You just have to BECOME these things over the course of your journey. You can’t be pleasant and easy to get along/work with. That’s not how overthrowing a dystopian government works.

This is almost as important as being a teenage girl. Cross my heart and hope to die, you are DOOMED in your efforts if you do not have a teenage boy who’s in love with you. I don’t care if you’ve rallied the troops and have great battle strategies, you are screwed six ways to Sunday if you don’t have a cutie who wants your booty. And if you have TWO cuties who both want your booty? All the better, my dear!

It doesn’t necessarily have to be weird in your dystopian society, it just has to sound WEIRD to us. Also, ideally there is a nickname of your name that the hot boy who likes you uses (i.e. Katniss becomes (gag) Catnip)

6.) Speak in the First Person

7.) Be Good at Passing Tests

It’s fine if you’re “not conventionally pretty” or don’t have two dystopian pennies to rub together, when you put on a prom dress you better WORK IT, post-apocalyptic mama.

What did I miss? What else do you need to overthrow a dystopian government?