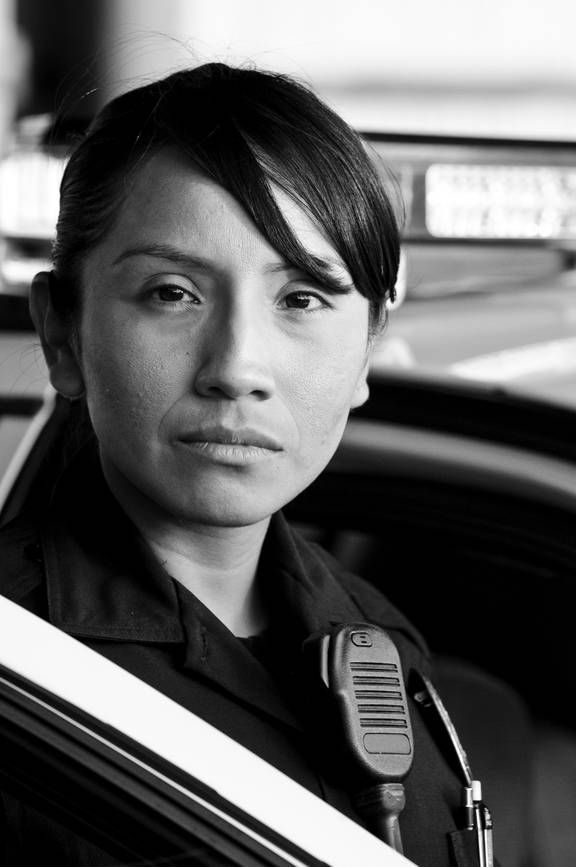 If someone asked which of my university classes had the biggest impact on me, I would say my aboriginal issues seminar without hesitation. That class shone a giant spotlight on my ignorance regarding the historical treatment of the native peoples in Canada, and I was educated once again while reading Patti LaBoucane-Benson and Kelly Mellings’ The Outside Circlefrom House of Anansi.

The Outside Circle is probably one of the most important comics that people need to read – especially for Canadians – and this fact was reinforced when the final report from the Truth and Reconciliation Committee of Canada was released early this month. Led by Justice Murray Sinclair, the committee was tasked with finding out what happened in the Indian Residential Schools that were created in 1883, and to share the findings with the Canadian public. So for six years, the committee interviewed almost 7,000 residential school survivors that consisted of generations of native/Aboriginal peoples, and went through various records (church, government etc) before concluding in the final report that a ‘cultural genocide’ had occurred. In short, the native children of Canada were forcibly taken from their homes, and were subjected to “assimilation” by cleansing them of their native-ness which was seen as barbaric. The goal was to break down the social, familial, religious, and cultural bonds of a group of people in order to get control of their lands. Many of these children died, and suffered various forms of abuse. One in 25 native children would die in a residential school compared to the 1 in 26 Canadians serving in WWII. The last residential school would finally be closed in 1996. This experience has created generations of natives who’ve found themselves in a cycle of drug abuse, physical and sexual abuse, poverty, and a disconnection from their heritage and language.

Drawing on her decades worth of research, and experience working in reconciliation programs, Patti LaBoucane-Bensen (Métis) writes the story of a Aboriginal young man named Pete who goes to jail after killing his mother’s boyfriend. It’s during this time that he’s given an opportunity to participate in traditional Aboriginal healing circles, and ceremonies that educate Pete on his culture, and the roots of his trauma (both historical and personal). LaBoucane-Bensen’s story gives readers an insight into modern issues facing Aboriginals especially young Aboriginal people in Canada which includes suicide, drug use, abuse, poverty, and dysfunctional family dynamics.

The story is supported, and elevated by the stunning art of Kelly Mellings, and the vibrant colours. There are great moments like this image on the left where the historical trauma is woven into the lives of these characters, and in the characters themselves. The comic uses a white mask with bloody tears that the characters wear as an ongoing metaphor of carrying the experiential baggage as an Aboriginal which is very effective artistically, and to the larger story. It’s decisions like these that makes the comic more than just a teaching tool but visceral, and engaging tale as well. The excerpt of the comic can be read here.

What makes this comic, and the TRC report important is not just knowing what happened in the past, and what’s happening in the present but what we can do to improve the future. Comics is a great medium in telling this story, and stories like it as we’ve seen in examples such as Persepolis by Marjane Satrapi, and Maus by Art Spiegelman. This one moved me emotionally, and burrowed inside me until I couldn’t look away. This is the power of comics as a medium, and healing is its thesis as well as the TRC’s. The Aboriginals believe in the concept of restoring harmony, and the recommendations in this historic report will be the much needed step in that direction. The question remains: will Canadians seize this opportunity? Well, I plan to.