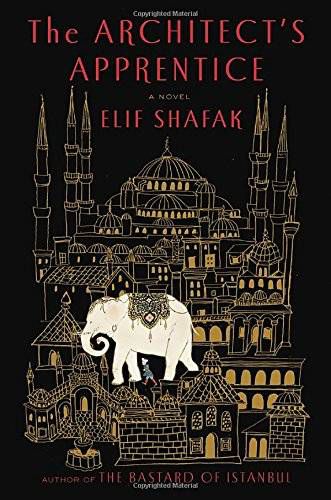 In the next few weeks, the new series of the DC You line will be collected into trades as volume ones, and I recently got the chance to read the first volume of Midnighter.

I haven’t been reading Midnighter on a monthly basis, but I know plenty of people who adore the series, and panelteer Jon Erik has written about the character before. In fact, there’s currently a Midnighter Week going on to celebrate it’s volume one release on the 17th (it’ll be available at bookstores/sites on the 23rd), and to bring the book’s attention to trade waiting comics fans (like me), or new fans of comics. With all of this positivity surrounding the book, I wondered how I’d react to it. Overall, it was a book that found its groove as I read further into it, and it has the potential to be a great series for DC.

Midnighter got his solo series spun out of Grayson (it’s fantastic so check out) where he played a recurring character who happened to have great chemistry with the title’s lead: Dick Grayson. In Midnighter Vol 1: Out, a theft has occurred in the God Garden where dangerous biotech weapons have been unleashed onto the world. With the ability to predict people’s moves before they make them – thanks to the computer in his brain – Midnighter plans to take the weapons out of the wrong hands. Unfortunately, Midnighter’s life before he became Midnighter – a past he can’t remember – was part of the stolen goods as well.

Writer, Steve Orlando, has crafted an interesting story for Midnighter but what makes the series shine is its lead. He may look a bit like Batman but he’s nothing like the brooding hero (I still love you, B-man!). He’s uber violent, and would cross the line of killing someone without hesitation, but his approach to being a superhero isn’t burdened. He’s gleeful, and you can’t help but respond to it with a smile of your own. He doesn’t believe in the secret identity nor does he think it should apply to his sexuality as he lives his life as a fully out gay man. He’s dating life is told alongside his hunt for the stolen weapons, and we get to watch him as he tries to get over his ex; the superhero Apollo. What improves along the way is the supporting cast in Midnighter’s out of uniform life, and the overall balance between beating up bad guys with his personal relationships. Dick Grayson does make an appearance in the series, and that’s around the time I started to really enjoy it.

The issues collected in the trade have three different artists with two (Alec Morgan & Stephen Mooney) filling in for the series’ main artist: ACO. All three are great in their own right, but ACO’s style, and approach fits Midnighter as a character so well. It visually breaks down how he mentally accesses a fight, and it keeps you engaged as you absorb the page. I think the more issues ACO has under their belt on this title, the more they can tighten up some of the visuals since sometimes the breakdowns are hard to follow.

After reading the first trade, I can’t say that I’m in love with it or have an emotional grip on it like some, but I do want to see more of it. I like Midnighter, and the fact that he’s a gay character leading his own title is a cherry on top of a pretty cool cake. Hopefully, this series is given the chance to build its fanbase outside of the small world of comics by letting the trade speak to the new readers, the trade waiting, and the occasional dabbler of comics.