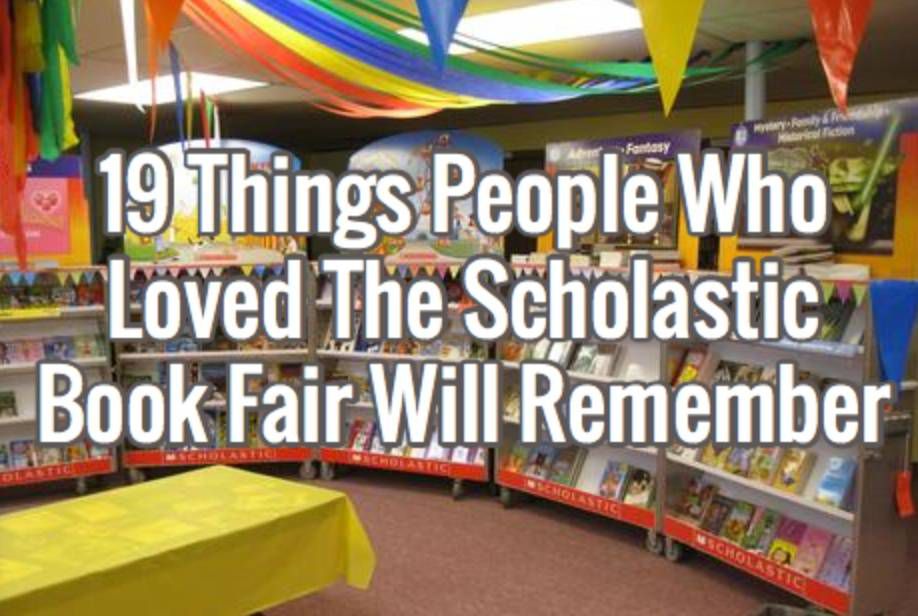 Yes, I know, I should read Preacher.

My reading of North American comics involves a lot of catching up. I do read single issues and I have a pull list at my local comic bookstore. So I am up to date on Saga, Miss Marvel, and even Avengers. But I grew up in a different country and more importantly in a different comic culture. My knowledge of American comics back in France was limited to collections made available when a cartoon or a movie was successful. That’s changed since then, but until the late 2000s it was the way of things. My first comics (rather than bandes dessinées) were therefore Spider-Man and X-Men. In a nutshell, I have missed everything that happened before 2010, and my first single issue was Mark Waid’s start on Daredevil. So I have a lot to catch up on.

Thankfully I am surrounded by people with quasi-encyclopedic knowledge of comics. My entire social life revolves around people I have met thanks to my local comic book store (Strange Adventures in Halifax, Canada) and they are never short on good advice. I have my Batman guy, my Green Lantern gal, my indie comic lover and my Image specialist. And by now, at every party or gathering of any sort, we always reach the point of the conversation when someone says to me: “I can’t believe you have not read it yet.” I think everybody can relate. There are always movies that all your friends have seen, that everybody says you will love, and that you somehow do not get around to watching.

Such conversations did get me to read a lot of things (Y the Last Man, The Killing Joke, Batman Year One…). But sometimes the fact that everybody says you should really read something is just too much pressure. For example, I have always said that I am not a Cap gal. Maybe it is the name “Captain America” (a little too red, white and blue for a European) and that his French equivalent “Superdupont” is a parody… I don’t know. I liked the first Captain America movie, but it is not one of my favorites. For years everybody told me I should read the Brubaker run. That it would convert me. The second cap movie was the last nudge I needed and I started to read Brubaker’s Captain America. And I enjoyed it. It made me a bigger Brubaker fan. And I now have a great Winter Soldier hard cover that he signed last May at the Toronto Comic Art Festival. So, not a complete loss. But sorry, guys, I am still not a cap gal!

Sometimes you end up with books you feel guilty not to like or do not understand why you do not get into. One of those is Sandman. On paper there is everything in there that I should like. I should have eaten up that book. And I was never able to truly get into it. After years of people saying I was going to “like it for sure,” I feel bad that I don’t. My friends are disappointed I did not like it and I feel like I have failed them by not liking it.

This is why I have not read Preacher yet. Preacher seems to mean so much to so many people around me (Yes, I am looking at you Dave), that I am afraid to read. What if I don’t like it? I know it sounds very silly. Being afraid to read something, not because it is terrible, but because it is universally loved. But I think it is part of what is intimidating for new comic readers. Getting over that fear that you will not get it. So when I buy a book (comic or other) for anyone, I never ask what they think about it. It is a bottle in the sea. If they get the message, if they like it, they will spontaneously talk about it.