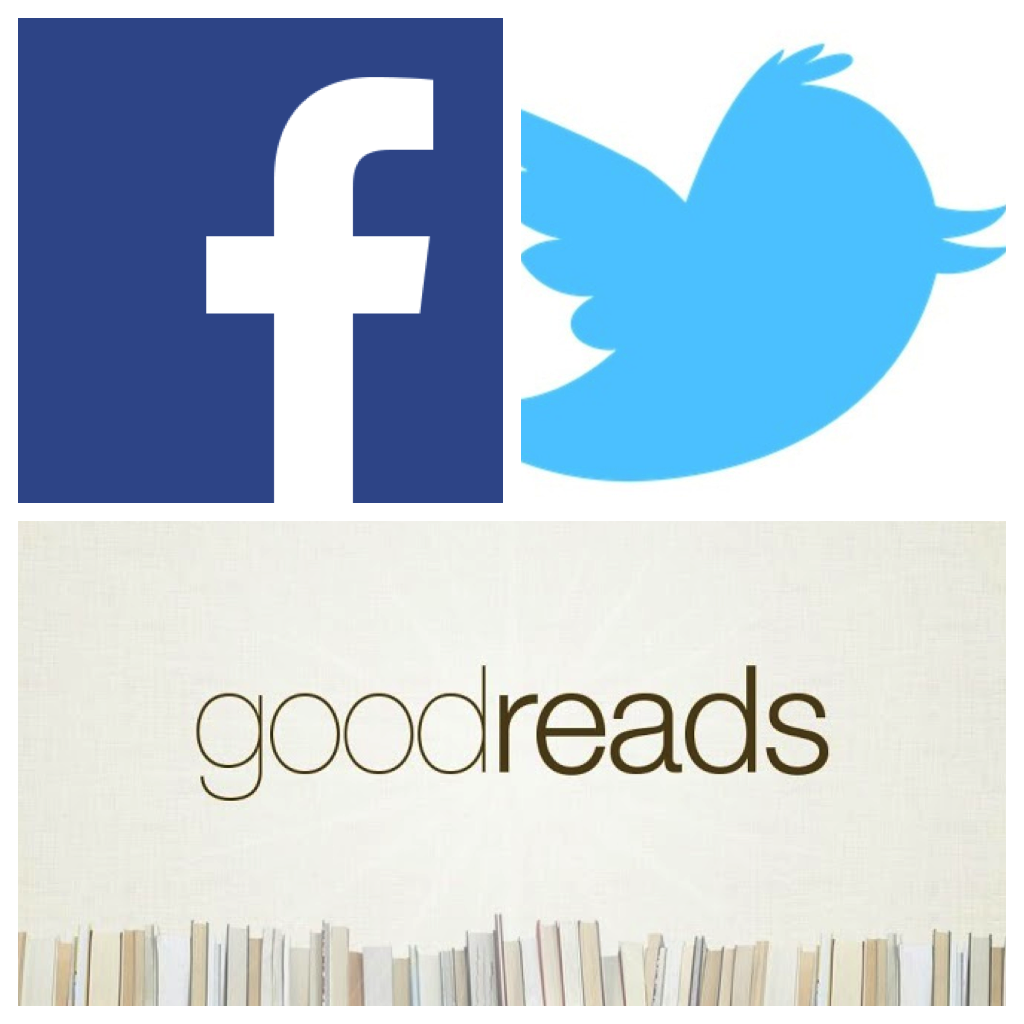 They mean well, the Summers clan, they really do. But their efforts to remedy the sins of their own parents makes each generation into grossly overcompensating weirdos. Cable takes great care of Hope, raising her against all odds – by keeping her in a post-apocalyptic nightmare future on purpose, when he could do otherwise, and training her to be a killer-slash-savior of her people. Cable was of course raised in a post-apocalyptic nightmare future – on purpose – by his kinda-sister Rachel and his nearly-birth-parents, Scott and Jean, who hid their identities from the world and lived on the run. Rachel was raised by Kitty Pryde and Magneto in a concentration camp after the deaths of her parents, Scott and Jean. (Okay, we’ll give that one a pass. “Murdered by Sentinels” is an okay excuse for poor parenting.) Scott was raised by abusive thieves and kidnappers after Scott and his brother Alex were thrown out of a burning plane by their mother. Which, arguably, was a situation forced on her by events beyond her control. But their father, Christopher, lived, and never came back to help his boys out.

Into the post-apocalyptic nightmare future we go!

Like I said, they mean well, they really do. And some of the damage is post-apocalyptic-nightmare-future-related. But when presented with the chance to be decent parents, well, the Summers family are just not that great with hugs, forgiveness, respect, or support. They are more about raising the future leader of tomorrow to be the savior of mutant-kind than they are about love.

Greg Rucka has changed that in the first arc of the ongoing series, Cyclops.

Into space! Where my dad has his back to me …

For complicated reasons, Scott Summers exists in the Marvel U as a sixteen-year-old boy. (Time travel, everybody!) And he’s not impressed with the future-self (current-self, canonical-self, whatever. Time travel!) he has met. Given the chance to get away from the confusing world of canon X-Men, Scott takes it. He runs away to be a space pirate with his dad, Corsair.

There’s a lot to love in Cyclops. The art by Russell Dauterman is great. Chris Sotomayor’s colors are vibrant and lush. But I wanted to talk a bit about Rucka’s characterization of Corsair, and parenting.

Corsair is not what I would consider to be a really good man.

I’m going to digress briefly, so bear with me. There’s a “This I Believe” essay by Deidre Sullivan called Always Go to the Funeral. In it, Sullivan says, “In my humdrum life, the daily battle hasn’t been good versus evil. It’s hardly so epic. Most days, my real battle is doing good versus doing nothing.” This quotation sticks with me. It matters to me. It is true of my life – I don’t have many confrontations with evil. But I have a hella lot of confrontation with apathy. It is part of my definition of goodness in the world that good people are the ones who choose to do good when doing nothing is safer, easier, and more appealing.

Corsair, to get back to comics, has plenty of opportunities to fight evil. He’s a rapscallion of a space pirate, but ultimately he’s against Mad Emperor D’Ken and all the insane villains of the cosmic Marvel U. When the choice is between good and evil, Corsair has a side and it’s the right one.

But when the choice is doing the easy nothing or the hard good, well, that’s where he has fallen down on the job. Corsair dodges the harder points of being an adult. He stays a space pirate because working within systems to change them is harder than going it alone. It’s easier to shoot bounty hunters than it is to go legit. He never went back to see his kids because, well, it was easier to do nothing. Corsair is fun, he’s heroic in a Han Solo way, and he’s definitely not a villain. But I, personally, never thought he was a decent human being.

In Cyclops, Rucka is having Corsair confront that truth. It’s not an easy thing to face. And what I love about this series so far is that Rucka knows there is no easy answer. Corsair and teen-Scott don’t have one hard conversation and then, poof, everything is fine. Nope. Nopeity nope nope. The hurt and betrayal of parental abandonment doesn’t go away that fast, even if both parties really wish it would. With all the good intention and will in the multiverse, forgiveness still doesn’t come before reparations. Corsair did wrong. He’s sorry. He’s working to make things right again. It sucks, and it hurts, but there’s no forgiveness until the work is done.

If there is forgiveness at all. It’s not clear yet whether Scott will manage to forgive his father. Some wrongs just can’t be made right.

This, my friends, is parenting in a nutshell. We parents do what we can using the best tools we have at the time. We screw up now and then. Sometimes we screw up big. When we try to make amends, we may or may not receive forgiveness. And, whatever happens, the hurt we caused doesn’t magically vanish. Our kids might get over it or they might not – it’s not in our control.

This tension, this truth about parent-child relationships, is in every issue of Cyclops so far. I love it. I wince when I read it, but I love it.