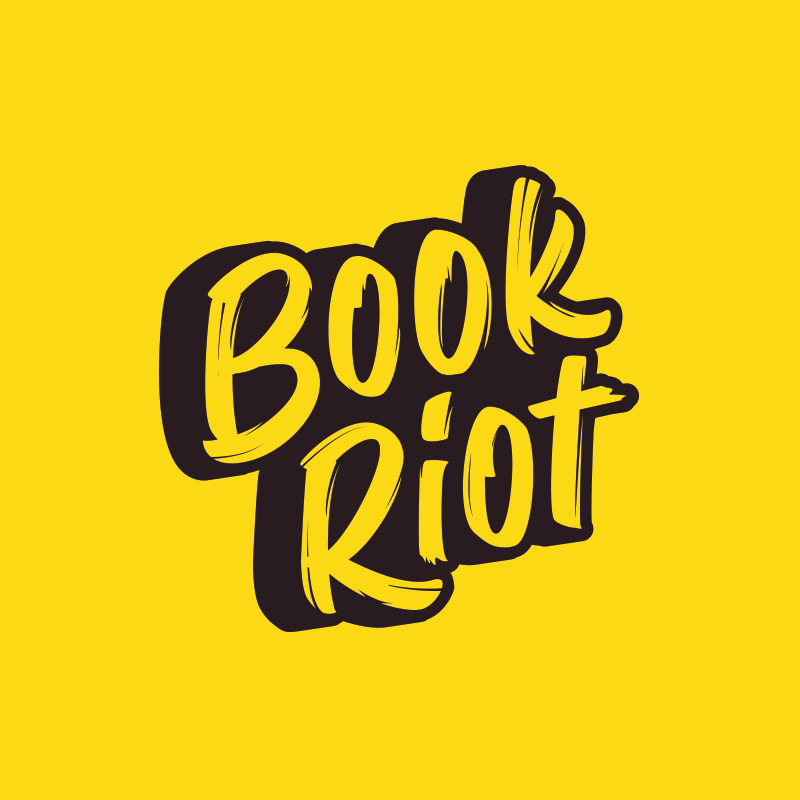 We love our readers, and we love what they say just as much. Here are a few gems from last week.

I’m very intrigued and encouraged by the new model of “‘grassroots patronage.” I think it fosters a renewed sense of creativity and offers opportunities for the creation and cultivation of creative works/projects where they might not otherwise exist. This is particularly true in an environment where more traditional funding avenues are becoming more limited.  If it was a project I felt worthy and excited about, yes,absolutely  I would contribute. Talent and ambition should be actively and enthusiastically nourished regardless of the avenue. Had someone not funded Harper Lee to free her time for a year, “To Kill A Mockingbird” might never have seen the light of day. While that’s an extreme example it does beg the question of “what if…” and that can almost always be a starting point for exciting  things.

I have NEVER not finished a book I started. I wouldn’t be able to pull it off…the unfinished book would haunt my dreams.

What’s worse than that is that I can’t NOT read every book in a series once I start it. Yes, EVEN Twilight. This is why I can’t seem to pick up the first books for Dune or Game of Thrones, because those series are massive and I’ll be trapped. TRAPPED I TELL YOU.

By MegsGranger on I Wish I Could Quit You

I don’t really get “guilty pleasure.” If I am reading a Grisham novel and you are standing in some sort of judgement on it being something other than worthy of reading time, what is that judgement based on? Public opinion? Certainly not actual knowledge of the book itself, as you wouldn’t deign to read it (or so we are led to believe).

I’ve seen this “chick lit” trope come up a few times now, and, every time, the defender of the genre (as it were) feels the need to bring up men and some author/genre we’re supposed to think of as equally unworthy of public reading.
Now, the idea that something is worth doing just because you see men doing it should take no further explanation as to why it, as an argument, should die a cold and lonely death. Of course, I would say that as part of my whole thing here is that there’s not a lot of benefit to investing a lot of worry about what others think about what you’re reading, but what I’m really saying is, “Forge your own path, ladies.” We (as a gender) are not operating from some secret elevated knowledge of best practices for public decorum.Someone smarter than you is reading a book right now you might think of as being dumb. Someone dumber than you is reading a book right now you might think of as being smart (but not understanding it, of course…I KID, I KID!). None of this is going to show up somewhere on a golf-style leaderboard where such activity is gaining or losing points in a cosmic awesomeness contest.Though, I would say that if you’re reading something particularly just so people are aware that you read it…you’re doing it wrong.

By Drunk Hulk on The Well-Readheads: Reading is for Lovers