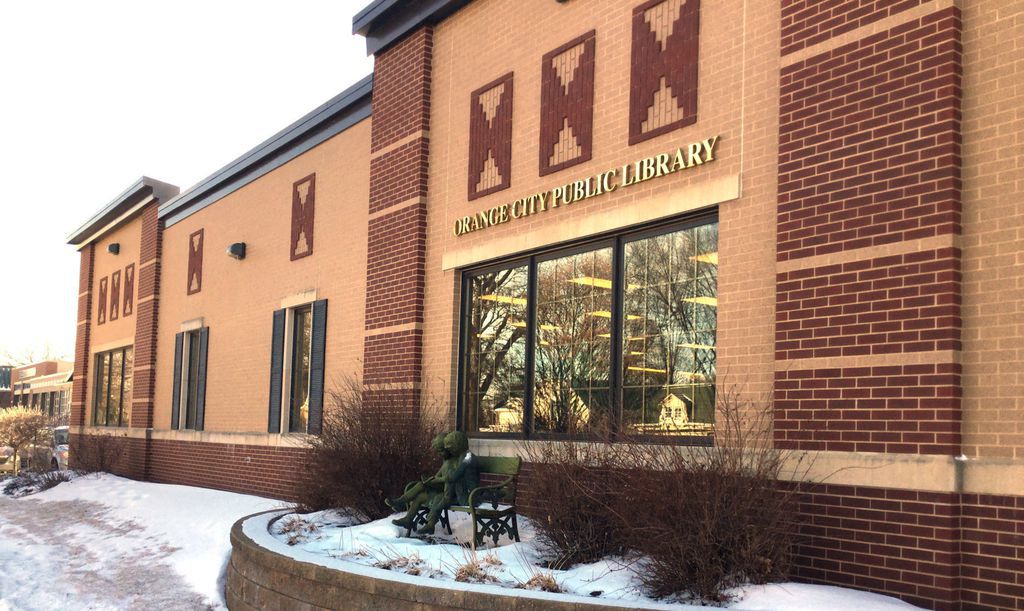 On February 20th, a group of Orange City residents gathered to petition the library to segregate their LGBTQ materials, and to stop acquiring new LGBTQ materials unless the community collectively agreed to it. The petition was starting by Terry Chi, an assistant professor of Northwestern College, a Christian college. Not only should LGBTQ books be kept separate from the main collection and labelled, but, he argues, they should also have a “content rating service.”

Next month, the board will specifically review the library’s inclusion of Morris Micklewhite and the Tangerine Dress, a picture book about a boy who likes wearing dresses. (I wonder how that would fare on the proposed content rating service.)

According to Chi’s own numbers, the LGBTQ content in Orange City’s library accounts for less than .003% of their total collection. He was particularly disturbed by the book title Two Boys Kissing. Clearly, if books like Morris Micklewhite and just the title of Two Boys Kissing are the examples, it’s merely the existence of LGBTQ representation that’s the problem. “We’re not asking for banning because I know that would just sink our ship,” Chi says. Obviously, he would prefer that the library had no mention of LGBTQ material at all, but making it difficult to get will have to suffice.

President of the Iowa Library Association Dan Chibnall said “We believe people should have access to as much material as possible, and it’s up to them as a community to decide what they should read and what they should and should not read with their families.” The Orange City Public Library follows the American Library Association’s Library Bill of Rights, which states materials should “not be proscribed or removed because of partisan or doctrinal disapproval” or excluded because of sex, gender identity or sexual orientation.

This is both ridiculous and infuriating. In 2015, I wrote a post called Kids Need Queer Books, and most of what I have to say remains the same. It is unethical to deny people access to media that could improve their lives. It is cruel to demand that people’s identities be publicly debated before a picture book that includes them can be placed in the library collection. It breaks my heart to think of someone closeted or questioning trying to sneak into the LGBTQ section of the library, frantically scanning the shelves and hiding the LGBTQ sticker on the book they selected. What will the sticker say? “RESTRICTED”? This picture book is not appropriate for all ages? Will it be a rainbow, the symbol of Pride, slapped onto the books to appease people who think shame is a more apt response?

Orange City manages a collection of 63,000 items. Imagine debating every book or movie or CD or video game publicly before it was allowed inclusion. The idea is ludicrous, especially for someone who used to be on the library board  to propose. Of course, it being cumbersome is entirely the point. What are the chances the library is going to arrange a town meeting every time they want to buy a new LGBTQ book? Easier to just not order it in at all.

Last year, Orange City has its first Pride festival. Despite negative feedback online, the event was entirely positive, with a big turnout, including people coming from as far away as Arizona. Downtown was filled with people sporting rainbow heart stickers. It was a huge success. Times are changing: Even small towns, even religious areas, even traditionally conservative areas. And when there’s change, there’s pushback. I hope that Orange City Library upholds the values that they claim, and that the city holds onto that hopeful energy from that first Pride festival. Don’t put the LGBTQ books in a closet.