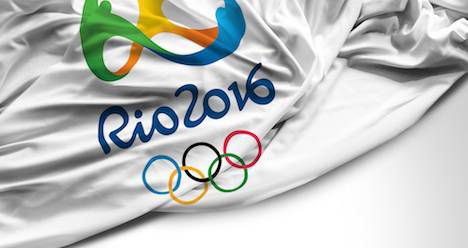 As a woman who lived in Rio de Janeiro during the preparations for the 2016 Summer Olympics, I don’t have many positive things to say about it. After seeing what it did to my city – forced evictions, blatant lies, billions of dollars spent on sub-par infrastructure, human rights violations by military police  – and to host cities before mine, I am convinced that it is no longer worth moving the event around the world as if all cities have the same power and social justice such a large event requires.

We hear about how awful the Games are for the host cities constantly, and it might be tempting to blame the host cities for it all. However, cities are increasingly dropping their bids for host cities and turning to investing on infrastructure for the benefit of the people instead of building stadiums that will stand unused after the three-week event. The arguments for hosting are becoming increasingly scarce: in the case of Rio, I doubt we needed more incentive to bring tourists to the city as it was argued when we got the bid – and the money brought in by visitors will be centralised in the already wealthy parts of the city.

But the history of the reproduction of oppression through the largest sporting spectacle in the world isn’t exactly new and there are quite a few books on the subject if you wish to educate yourself more on the subject. Below are some recommendations that will help you learn more about the Olympics as a system and Rio de Janeiro as an extremely socially unequal host city. 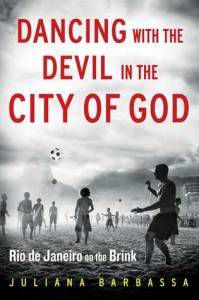 Dancing with the Devil in the City of God by Juliana Barbassa – Barbassa is a Rio de Janeiro native who returned to the city after living 21 years abroad. She tells the story, with all its harrowing challenges, of Rio de Janeiro’s journey to make itself presentable on the global stage of the Summer Olympics. Barbassa combines interviews with history, which helps the reader understand context that would be absent otherwise. 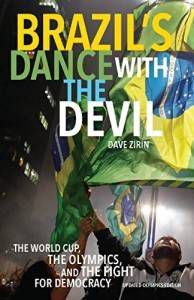 Brazil’s Dance with the Devil: The World Cup, The Olympics and the Fight for Democracy by David Zirin – Sports commentator David Zirin makes pertinent connections between two mega-events and political unrest in Brazil. This book is a great read for anyone who cares deeply about social justice: it shows how mega-events deepen social injustices and argues that sport is a political field. 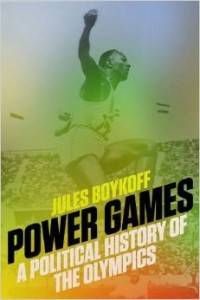 Power Games: A Political History of The Olympics by Jules Boykoff – Boykoff is an activist who has extensively documented social justice issues to do with the Olympic Games. In his third book, he challenges the International Olympic Committee’s assertion that the Games are apolitical and discusses human rights violations in Rio de Janeiro. 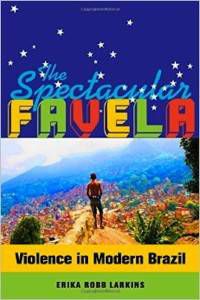 The Spectacular Favela: Violence in Modern Brazil by Erika Robb Larkins – Favelas are a big part of Rio de Janeiro’s daily life, but it is likely that you’ve only ever heard of them because of the movie City of God. Indeed, City of God is a part of the story Larkins tells, of how favela violence has been commodified for audience consumption through national and international media. Favelas have also been disproportionately affected by violence in the lead up to the Olympics and the World Cup alike, resulting in murders by police and military occupation of national territory. 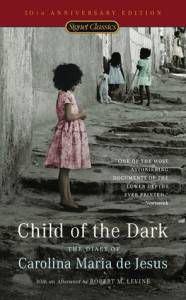 Child of the Dark: The Diary of Carolina Maria de Jesus – Relating to the above recommendation, this book is a first-hand account of living in a favela in São Paulo and it is widely celebrated by favela residents across Brazil. While this book isn’t directly related to the Olympics, I think it is important to understand the communities the mega-event has impacted and this is a good place to start. 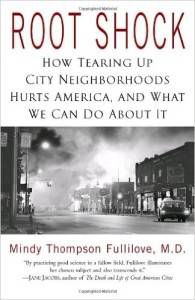 t Shock: How Tearing Up City Neighborhoods Hurts America, and What We Can Do About It by Mindy Fullilove – Unfortunately, understanding the reality of forced evictions and the destruction of whole neighbourhoods is essential to understand the social impact of the Olympics. Fullilove argues that destroying a whole neighbourhood results in traumatic stress, rupturing bonds of communities and emotional support networks.