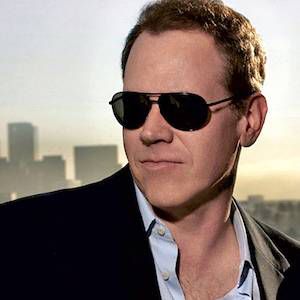 I’ve never read your work. Now, after reading your rape-denialism heavy interview with the Hollywood Reporter,  I never will.

I know you think it’s really “scary” when people refuse to engage the work of artists based on public perception. I in no way share that particular fear. My artistic free-play time, my choice. No matter where I am. No matter what parameters you consider appropriate for (in this case) aesthetic appreciation.

I sometimes have qualms about my willingness to forego an artist’s work because of nasty stuff they’ve said or done. Anne Rice thinks its wrong that people reacted strongly to an evangelical Nazi romance book: I’m done with her, but a little sad about it, because her new work sounds sort of interesting. Dean Koontz donates to Sharron Angle’s campaign, I skip a book of his in disgust, but then cave–maybe he was just helping to highlight her crazy. I lifted a personal ban on Orson Scott Card to read Ender’s Game with my book club, and I’m glad I did, though still confused about how someone who can write with such empathy manages to be homophobic. There are grey areas, I guess, with writers and their personal jerkiness.

Part of a writer’s job is to put themselves in the places of people wholly unlike them. That’s how you make characters come alive: you occupy their skin, their mind-space, you take on their aches and their dreams and their fears. The best novelists accomplish that seamlessly. You have to be able to feel.

You can’t feel how terrifying it would be to have someone you work with force sexual contact on you without your permission? You can’t empathize with that sense of violation?

I think I know all I need to know about your capacity as a novelist.