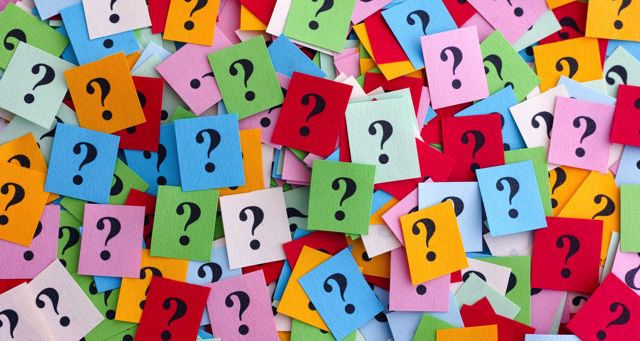 Book titles are a tricky business. Books need to sell, but we also don’t like the idea of them selling out. Novel titles, in some ways, don’t have as much pressure as nonfiction books. Most nonfiction books need to prove themselves informative to the purchaser, useful, utilitarian, or any number of other results-driven adjectives. A good nonfiction title and subtitle can convey its exact utility. A title like Joint Rolling: The Definitive Guide to Flawlessly Rolling Joints Every Time You Roll a Joint: Literally The Only Joint Rolling Book You’ll Ever Need (Contains 300 Photographs!) is not completely inconceivable in the world of nonfiction.

But the fact that you can’t spell out what a novel contains makes the business of titling less clear. If we browse fiction versus choosing nonfiction (a generalization, but still), then novel titles need to grab us, need to get us to pick up this book instead of that other book. All of this to say that I’ve been thinking a lot about one word novel titles. If the goal is to get a title to grab you, why gamble on such a small one? In the hopes of better understanding the one word novel title, I created some of my own:

If the culture of fiction followed the same rules as nonfiction, I do not think it’s out of the question that a publisher would propose calling your novel something like Northern Ireland Has Conflict, but Not Quite As Much Conflict as This Gutwrenching Novel instead of “Milkman.” What’s the problem? You know what the book you’re picking up is about now. Long titles can give us a sense of what a book is about. “Where’d You Go, Bernadette?” tells me something about the book. “Improvement” gives me an existential crisis in one word. “The Underground Railroad” gives me an idea. “Barkskins” confuses me.

And yet, one word titles keep on coming. (Here are 100 great ones to get you started.) There is a drama to the one word novel title, a certain weight. After all, 200, 300, 400 pages rest on the shoulders of one tiny word. Can you imagine spending years writing a book, pouring your soul onto the page only to send it out into the world armored with only one little word? After all that writing, readers’ first introduction to your book is “It.” It’s (no pun intended) so ambiguous! And yet, I have to think that the ambiguity is what makes it work for fiction. (Of course, I am not suggesting that a book’s title alone is what ultimately leads to its success or failure, but it certainly holds a lot of weight in a book’s life cycle.)

Why do we read fiction? Not for facts, but to be transported to another world, to experience empathy, to feel wonder. Therefore, perhaps the more ambiguity a title has, the more it aligns with a readers’ goals.

And thus I generated a few more one word novel titles—the goal being to strike the perfect balance of intrigue and ambiguity. Here are a few that I think achieve just that balance:

We are all, all the time, being bombarded with information (especially smart watch people???). We can find the synopsis of any book online. We can read reviews written by everyone from a professor of classics to Gary, a guy from the internet. We can find the answer to (almost) any question we have ever asked. With a one word title, we are given agency as readers to interpret. We are given the option of intrigue. (We are also given the option to go back after we finish reading and overanalyze the meaning of the title in the middle of an otherwise engaging book club discussion, but that’s my own problem.) In this way, a one word title is exemplative of what fiction allows us as well. Often, one word novel title can be interpreted in many ways. Milkman may be called Milkman because Milkman is the antagonist, he is the main character on which the action relies. Or it may be called Milkman because it is his title, the way he is defined by others, underscoring the book’s message about the way our signifiers become our lives.

The point is, with a one word novel title we are left with more questions than answers and that, in its rarity, is a beautiful thing.

In conclusion, a final few titles that I think would be especially poignant (authors, please help yourselves):

*Readers may notice that many of my perfectly-crafted one word novel title suggestions are closely inspired by novel titles that do, indeed, already exist.