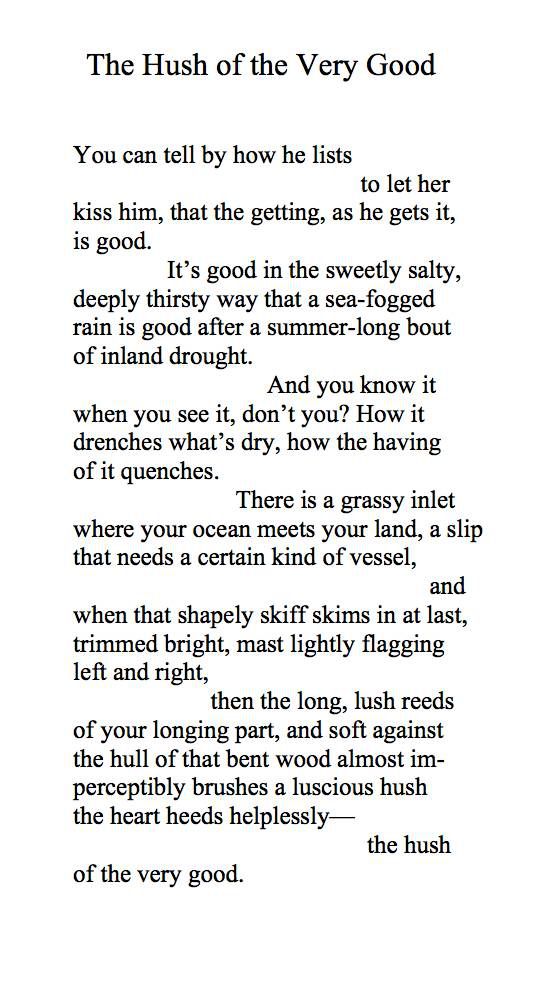 There have been a lot of X-Books over the years, too many to count, really. For years, the flagship title was easily my favorite. As someone who got into the X-Men mainly through the ’90s cartoon and trading cards, that isn’t much of a surprise. New Mutants #21 marks the issue where I had to finally admit to myself that New Mutants was my favorite X-Book. The reason? Two words, Bill Sienkiewicz.

I first started reading New Mutants many years after I had been first exposed to X-Men comics. I decided to venture away from the core group and see what else the line had to offer. New Mutants seemed like the natural place to dig in. It was the second book to be added to the line, and it was penned by the X-Men guru himself, Chris Claremont.

The beginning of this run was fun, nothing spectacular though. The art by Bob McLeod and Sal Buscema was good, although a little run of the mill for the time. The main draw was the incredible, diverse cast of characters. It was difficult to not be enamored by each and every one of the New Mutants, a rare quality in team books. But starting with Issue #18, when Sienkiewicz hopped on to take over art duties, it was clear this book was going to be something really special.

Sienkiewicz’s first arc, The Demon Bear Saga, completely floored me. This story is straight-up dark. Super heroics aside, this easily could have been the story for a horror comic. Nothing you would typically find in an X-Book before this. More importantly, the ART. This book looks drastically different from anything on the shelves at this time, it was somehow both photo-realistic and abstract. My art vocabulary is…limited (the unfortunate side effects of pursuing a career in law and having zero artistic abilities), but this book looks nuts!

If I was drooling over my first exposure to Sienkiewicz, why is New Mutants #21 that one issue instead of New Mutants #18? Well, I’m a huge sucker for the quiet, one-off stories of the X-Books. The big adventures are always a blast, but when the story is given room to breathe and we can get into some character development, that’s my cup of tea. This issue features the girls of the New Mutants having a slumber party (yeah, there’s a bit of action later in the story) and it proved to me that Sienkiewicz’s talents extend to all facets of comic book storytelling, not just the bombastic action-driven sequences like we saw in the Demon Bear Saga.

Another thing that got me about New Mutants #21, it introduced a new member to the team, one of the most bizarre characters in comics, Warlock. Yes, Warlock did first appear in New Mutants #18, but this was when he joined the team and was shown in all his glory. He’s a techno-organic extraterrestrial of the Technarchy race. He speaks in a way that can be grating at times, like Jar-Jar Binks. But his huge heart and charm completely make up for it, unlike Jar-Jar Binks. Visually, he is absolutely stunning. I’ve frequently heard him compared to a Kandinsky painting, and I think that hits the nail on the head. This is really something only Sienkiewicz could have come up with. All things considered, this is the issue that sold me on New Mutants.

Join us for Book Riot Live this November—hang out with people who love books, comics, and geeking out!