Le sigh, Once Upon a Time has ended, and I feel robbed of my weekly dose of fairy tales. If you’re a fellow Oncer coping with this loss as well, then here are some more fairy tale retellings to help us relive our favorite storylines from the series.

Once Upon a Time Read-Alikes 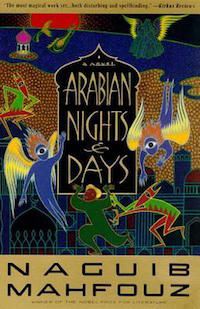 A reimagining of the tales of Scheherazade with genies, flying carpets, Ali Baba, Aladdin, and Sinbad from a renowned Nobel prize–winning novelist.


Reason to read: OUAT was at its best when the story took us to Agrabah with Jasmine and Aladdin. 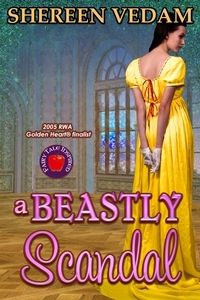 A Beastly Scandal by Shereen Vedam

Lady Annabelle Marchant was the belle of the ball until she was unable to save a man’s life. Now, Annabelle wants to help comfort the man’s widow by cleansing their home of the husband’s restless spirit, but she must also deal with accusations from the widow’s son that Annabelle is only there to snag him as a husband.
Reason to read: The unconventional love story between Belle and her “beast” The Dark One kept you coming back week after week. 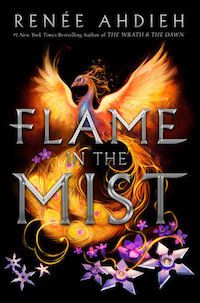 Since she was not born a boy, Mariko’s one purpose in life is to marry. However, during the journey to her newly betrothed, Mariko’s convoy is attacked, and she is the sole survivor. To seek revenge, she must disguise herself as a peasant boy.

In Reading Color Newsletter
A weekly newsletter focusing on literature by and about people of color!
Thank you for signing up! Keep an eye on your inbox.
By signing up you agree to our terms of use
Reason to read: You LOVED Mulan and were disappointed she was relegated to a recurring role for a few seasons before disappearing. 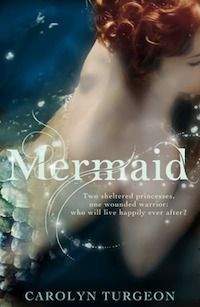 Mermaid: A Twist on a Classic Tale by Carolyn Turgeon

Princess Lenia longs to return to the human man she rescued and is willing to trade her home, voice, and even her health for legs and a chance to win his heart. Meanwhile, Princess Margrethe believes the mermaid princess brought this man to her a reason.
Reason to read: Ariel’s storyline was your absolute fave and you squealed with delight every time she popped on the screen. 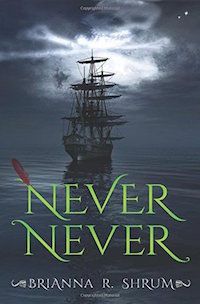 Although James Hook is a child who just wants to grow up, Peter Pan convinces him to holiday in Neverland. However, James soon longs for home, but Pan refuses to take him back. 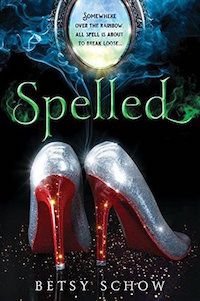 Wishing on a cursed star backfires on Princess Dorthea by bringing chaos to her kingdom and leaving her parents stuck in someplace called “Kansas.” Now, Dorthea has to team up with the brooding Prince Kato to find the mysterious Wizard of Oz and undo the curse before it releases the wickedest witch of all.
Reason to read: Zelena was the villain turned hero that stole your heart, and you lived for OUAT’s version of Oz. 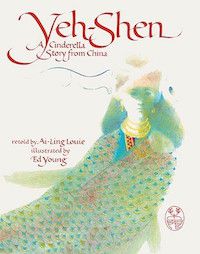 Yeh-Shen: A Cinderella Story from China by Ai-Ling Louie

Yeh-Shen is a children’s picture book of the the Chinese fairy tale and is one of the oldest variants of Cinderella.
Reason to read: You were a fan of the new Cinderella being a woman of color, and you love intersectional fairy tales.

What was your favorite storyline from the show? What fairytale retellings will you read to get back that Once Upon a Time feeling?