Judy got her BA in Comparative Literature in Seoul, South Korea, but is now living in Southern California. Judy dislikes writing in the third person, but a short bio is required. Judy doesn’t care for grammar rules or bowling. She loves Herman Melville and doesn’t have the patience or desire to come up with a cute list of alliterations. For another Internet book friend follow her on Twitter @judyannheflin. 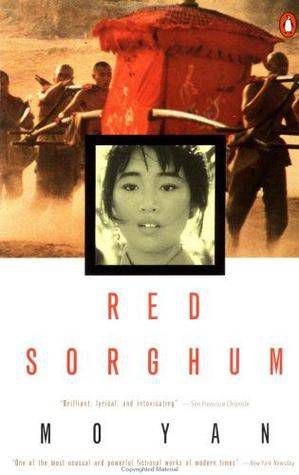 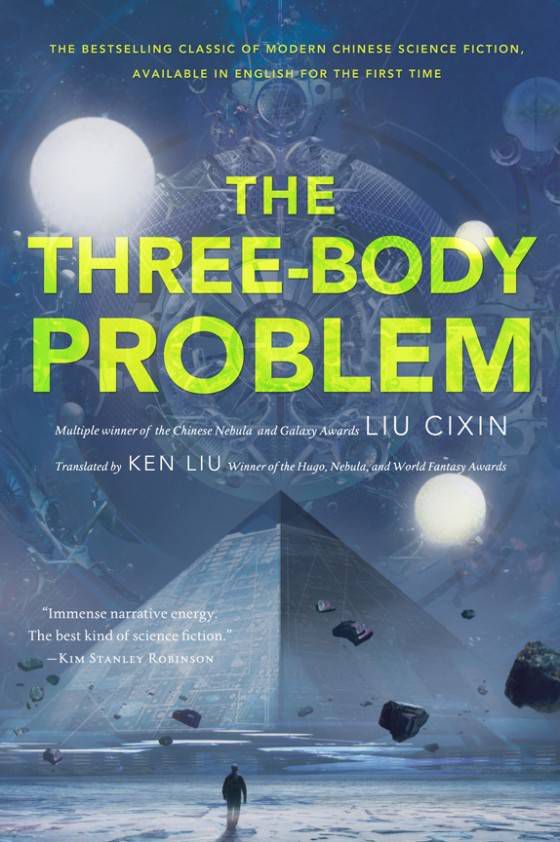