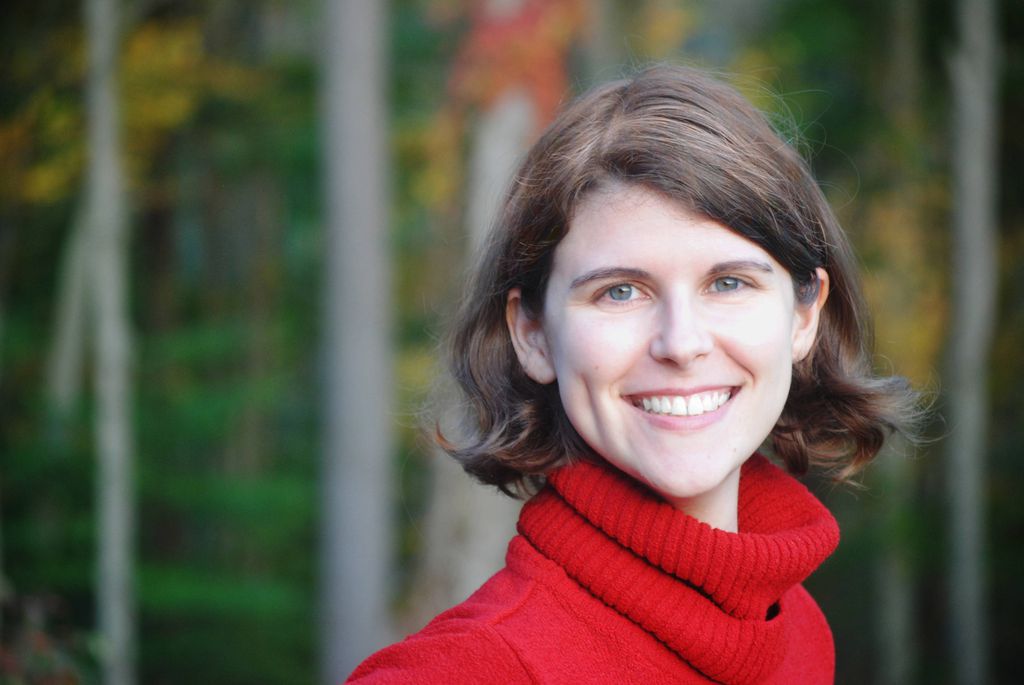 “Because of “Captain Marvel,” I found a horde of similar-minded folk, women of all ages who had felt that same isolation and alienation I had; really, a group of people who’d found not only inspiration, but each other, through their love of Carol Danvers. (Well, I’m sure the Internet helped, too.) For the first time, I realized I wasn’t as alone as I’d thought. With DeConnick at the helm, the Carol Corps forged a truly unique, fiercely inclusive safe space for women of the like I’d never encountered before, but hopefully will again.”

Meagan Damore on the importance of Captain Marvel.

“This isn’t the time to rest on their shoulders, but rather follow their example. Learn something new about comics from them or somebody else (maybe even us) every day. How they work. Why they work. Why they don’t work. Teach others how to appreciate comics for being comics. Be an ambassador.”

Greg Matiasevich of Multiversity makes the case for more comics laureates and poses a call to action.

“In this adaptation of the 1980s cartoon based on a comic from the 1950s, Richie has made a trillion dollars from inventing and selling a cool new green technology. After Richie moves into a decked out mansion and instantly starts living the most awesome life ever, the show will cover his adventures with his friends.”

Netflix has ordered a live action Richie Rich series. Judging by the promo image, Netflix will likely list it in both the “Economic Terror” and “Disturbing All-Ages Shows About Wealth” categories.

There’s a pretty slick Horror-themed Humble Bundle to be had in time for Halloween, featuring prose by Dan Simmons and Robert McCammon as well as comics (from various publishers) like Buffy the Vampire Slayer, Locke & Key, Shadowman, and Pinocchio, Vampire Slayer (he sharpens his nose, ya see). Some great stuff, though nothing nearly as harrowing as the Richie Rich promo image, thankfully.