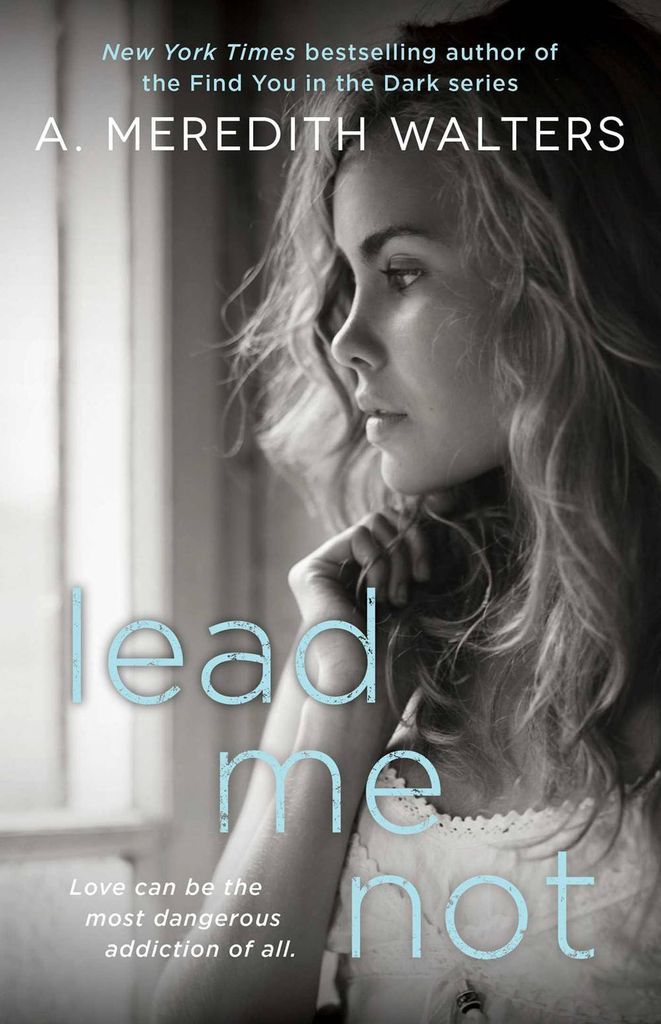 Bubbles, bubbles everywhere, but not a drop to drink. Links though.

“After Arrow, The Flash and Supergirl, Greg Berlanti is helping bring another set of iconic comic book characters to television: Archie, Betty and Veronica, Josie and the Pussycats. Riverdale, a live-action drama based on the characters from the Archie comics, has landed at Fox with a script deal plus penalty. Warner Bros TV is producing with with studio-based Berlanti Productions.”

“Comics has now finally reached a point where it is seen as an at least potentially serious medium; creators like Alison Bechdel, Chris Ware, and Art Spiegelman are all recognized as serious creators among the art and literary establishments. This has not meant the end of pulp; superhero comics remain a niche market, but fans of the genre have no shortage of product to view on big screens or small. Gamers of all sorts can take a lesson from that success; a healthy medium has room for art and pulp both. Secure in that knowledge, maybe anti-gamergate folks could tone down the Grothian insults aimed at gamers. For their part, 8chan-dwelling sociopaths and abusive trolls who have latched onto the gamergate hashtag, could stop with the death threats and harassment aimed at women, feminists, and developers making games about empathy. If there’s space for art and pulp in comics, there should be space for both in games. But there shouldn’t be space for misogyny in either.”

Writing for The Atlantic, Noah Berlatsky (The Hooded Utilitarian) links the “#gamergate” affair, however tenuously, to the the turf war between capes and alt comics, specifically from the pen of Gary Groth.

“The world that Groth demanded when he started Fantagraphics in the 1970s has largely come true. “In a certain sense we did win, because comics are now recognized as a form that’s capable of literary achievement,” he admits. “When we were fighting this fight in the ’80s, one of my goals was that comics should be reviewed in the New York Times Book Review, and now they are. So that’s a triumph of a sort. I’m happy about that.” Innate pessimism kicks in: “Simultaneously, we’re living in a world where superheroes have become coin of the realm” in movies and on television, where the same “stupid brainless aesthetic” he argued against from the start “has simply migrated and become more ubiquitous.” You can hear the anger rising in his voice. “Pop culture has become so stupefyingly banal that it’s caught up with comics.” He rolls that sentence around in his head for a second and then adds, “It’s kind of terrifying when you think about it.””

Speaking of Groth, here’s an interview.

“Rugg is a restless artist. Trained as a graphic designer, his eye constantly attempts the most visually striking way to present his set-pieces. And one of the fun things about experiencing this series is seeing Rugg not exactly sure what he’s doing, but nevertheless willing to experiment with any idea that strikes him. Everything about this book, from the tone to the characters to the ridiculous plots, grants him a chance to try something new and different. Heavily packed, dense shots of Jesse jumping into battle? Pages with so many panels the figures are symbolic figures? Gorgeous spreads with thick brushy inks like Charles Burns? Jittery line work that looks like Frank Miller when he was still trying to draw? Those are all in here.”