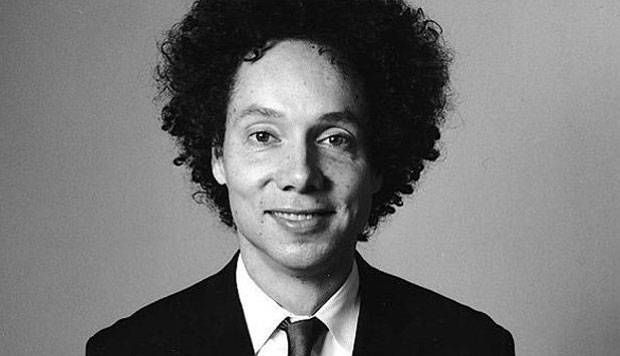 “Based on a story by Jodorowsky and written by Jerry Frissen, the four-volume series will explore the mystery of what happened to the last of the Metabarons. A new 108-page book, or cycle, will released every eight months, each drawn by a different artist: The first will be illustrated by rising star Valentin Sécher (Khaal: Chronicles of a Galactic Emperor), and the second by Niko Henrichon (Noah, The Pride of Baghdad).”

“Built in 1945, the existing house has about 2,500 square feet of living space, four bedrooms and six bathrooms, according to tax records. There’s a fireplace in the living room.

“Mature landscaping surrounds the house, which opens at the back to a swimming pool and spa with a red-brick surround. The fifth of an acre site has cityscape and greenbelt views.”

Got a cool $3.75 mil burning a hole in your pocket? You can buy Stan Lee’s house and, I dunno, do whatever it is rich people do. Hunt people in the yard?

Marvel Comics’ latest She-Hulk run is ending in January. We object. On what grounds? All of them.

“I think it speaks well to the future that we’re not just going to strike the same note looking for the same customer. As part of trying to find how to bring these people that know of our characters through all of this other media into our business, you have to almost tailor-make the comics to their liking. You can’t necessarily rely on the same continuity, the same core hardcore comics-driven material; you have to diversify, broaden your net and bring in different voices to the company. That’s been a big initiative of ours through the year and you’ll see a broadening of that going into 2015.”

That’s Jim Lee in a tag-team interview with Dan Didio on the future of DC Comics, how they view the state of the comics market, and the publisher’s big move to California.