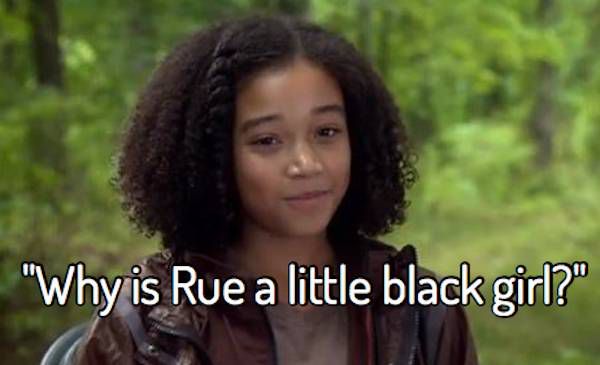 Just when you thought there couldn’t be any more links? Links.

“I’ve actually found Warren’s scripts pretty open at times; one of my favorite panel descriptions in this issue was “New York at night… No dialogue.” I went to town drawing that panel. Other times, it’s not that he’s detailed; it’s that he’s specific. I suspect that Warren thinks a lot about what’s going into each page and specifically plans all the beats. I appreciate the fact that he puts that much work into it, so I don’t fuck with that. He has such a great visual sense that it’s easy to follow what he writes anyway. Now and then I’ll be breaking down a script, and I’ll find something doesn’t work, or I think there’s a slightly more interesting way to do it, but I just run it by him first and it’s fine. The last thing I want is for him to see pages and think, “What the hell happened here?” He doesn’t waste my time, so I don’t want to waste his either.”

Declan Shalvey (quoted above) and other artists talk at length about the art of drawing a good action sequence. This piece from the AV Club came to kick ass and chew bubble gum, and damn if it isn’t all out of bubble gum.

“The evolution of the image into what we see now was one of the most exciting parts about digging into this series. With the Sloth, I knew I wanted to touch on the kind of “Advice Animal” sort of meme, but without the advice added in. It was a sloth pretty much from the beginning, and I know some people thought I was joking when I brought it up. I didn’t want to go overtly creepy. I wanted to go innocuous, even a little banal, but with the natural strange/cute combo that a Sloth provides – and with Eryk’s art, and Adam’s incredible design sense, I think we ended up with something really strange and special. The perfect kind of meme to end the world with.”

Maybe you’ve seen the hypnotic sloth RT’d on Twitter. Maybe you’re simply excited to hear what James Tynion IV and Eryk Donovan are working on next. Either way, you’re clicking this link to a Comics Alliance interview about Memetic.

“Soon after they debuted at New York Comic earlier this month, the Batman-themed US Forever Stamps have caused considerable backlash amongst die-hard stamp collectors. Stamp series like Batman’s, according to Bloomberg Businessweek, make traditionalists think that the Postal Service will slap anyone on a stamp for quick profit.

‘They have really ruined the stamp program,’ former U.S. Postmaster General Benjamin Bailar told the news site. ‘They have prostituted it in an effort to make money.'”

Let’s keep this in perspective, former U.S. Postmaster General Bailar. The USPS is hemorrhaging, and it can use the boon. And all due respect to the integrity of the hobby, but these things are literally designed to be licked.

“So it should come as no surprise that ComicsPLUS, the digital comics app from iVerse that has long been the second player in the digital comics world, is getting a big makeover starting in November. iVerse CEO and owner Michael Murphey gave us a peek at the new app at New York Comic Con, and it has several shiny new features, including a new uView enhanced reading experience; enhanced search functions; a streamlined interface that offers comics series not only in chronological order but also a “Storyline” view that offers all the books in a given storyline. And the new app will also offer the ability to import any drm-free PDf, ebook or iTunes file into the service where it can be streamlined via uView and be searchable under its name.”

Looking for a ComiXology alternative? iVerse is set to relaunch ComicsPLUS with all kinds of digital comic ogglin’ gewgaws.