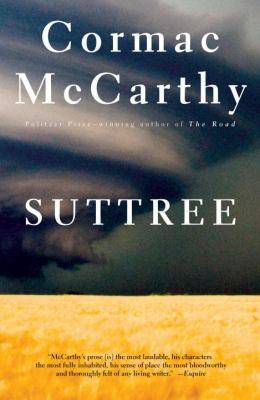 “”Arrow” star Stephen Amell has said numerous times that the TV and film sides of the DC Universe will be separate, and Warner Bros. just essentially confirmed that by announcing a standalone “The Flash” movie for 2018, right after its television division launched “The Flash” television series to record-breaking ratings on The CW. “The Flash” is set to star Ezra Miller — not Grant Gustin — sending a pretty clear message that the film side of Warner Bros.’ DC projects will be separate from its television endeavors. It also heavily implies that Miller — like Momoa and Fisher — will likely make an appearance in “Batman V Superman.” Sure, it’s possible that Ezra Miller could be playing another one of the multiple Flashes from comic book history, but given the amount of work DC Entertainment has done to establish Barry Allen as “the” Flash, it’d be a fairly major surprise.”

In the world of low-budget art house cinema, Warner Bros. announced a massive slate of DC Comics films yesterday, including two Justice League movies and solo features for Wonder Woman, Flash, Cyborg, Aquaman, Shazam, and more. When all is said and done, we’ll all be six years older.

“Anthropologist and writer Dana Walrath gave a TED Talk on “Comics, Medicine, and Memory.” She shared memories of caring for her mother who suffered through dementia. Her mother derived great enjoyment from reading comics throughout this difficult time period; the “visual-verbal combination makes up for some of the memory loss and lets content stay sophisticated.””

Watch Dana Walrath’s TED Talk lecture on comics as a medium for comfort and healing.

And finally, a Deadpool flash mob.